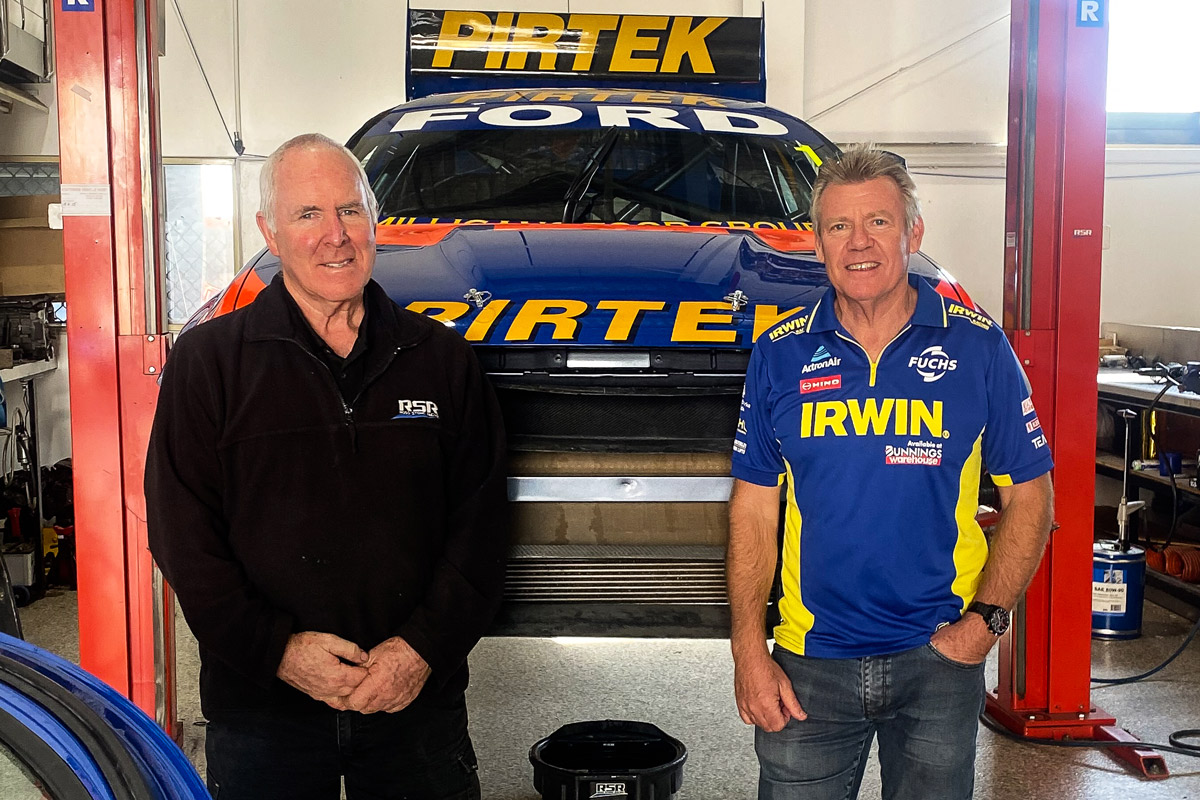 Team 18 will be based out of Supercars Hall of Famer Ross Stone’s workshop on Queensland's Gold Coast for a fortnight following this weekend’s Truck Assist Sydney SuperSprint.

Charlie Schwerkolt’s Melbourne-based Team 18 is one of seven Supercars outfits facing an extended period on the road thanks to the COVID-19 pandemic.

All five Melbourne squads were forced to hurriedly head to New South Wales on Monday, July 6 ahead of a border closure, while all teams will travel from Sydney to Queensland on Monday.

Each of the interstaters, which also includes NSW-based Brad Jones Racing and Team Sydney, need temporary homes before making the trek to the BetEasy Darwin Triple Crown for August 8-9.

Stone retained ownership of his Yatala workshop when he and brother Jimmy sold Stone Brothers Racing to Betty Klimenko and Erebus Motorsport at the end of 2012.

Schwerkolt and Stone struck up a relationship while both fielding SuperUtes last year, leading to the generous offer to house the Mark Winterbottom and Scott Pye-driven Holdens post-Sydney.

“It’s an incredible gesture from Ross Stone to allow us to temporarily setup our race team on the Gold Coast for two weeks while we are on route to Darwin,” said Schwerkolt.

“He’s an incredible operator, a Supercars Hall of Famer, Bathurst and championship-winning team owner, but also an incredible bloke.

“He just rang me out of the blue and asked if I would like to setup in his workshop, and I just thought ‘what a great offer that was’. That was really kind and he’s got a great setup.”

SBR is best remembered for winning three-straight Supercars titles from 2003; two with Marcos Ambrose and one with Russell Ingall.

The two Falcons used during those title-winning campaigns are the ones currently being restored by Ross and Jimmy, who also works with his son Matt Stone’s Supercars squad. 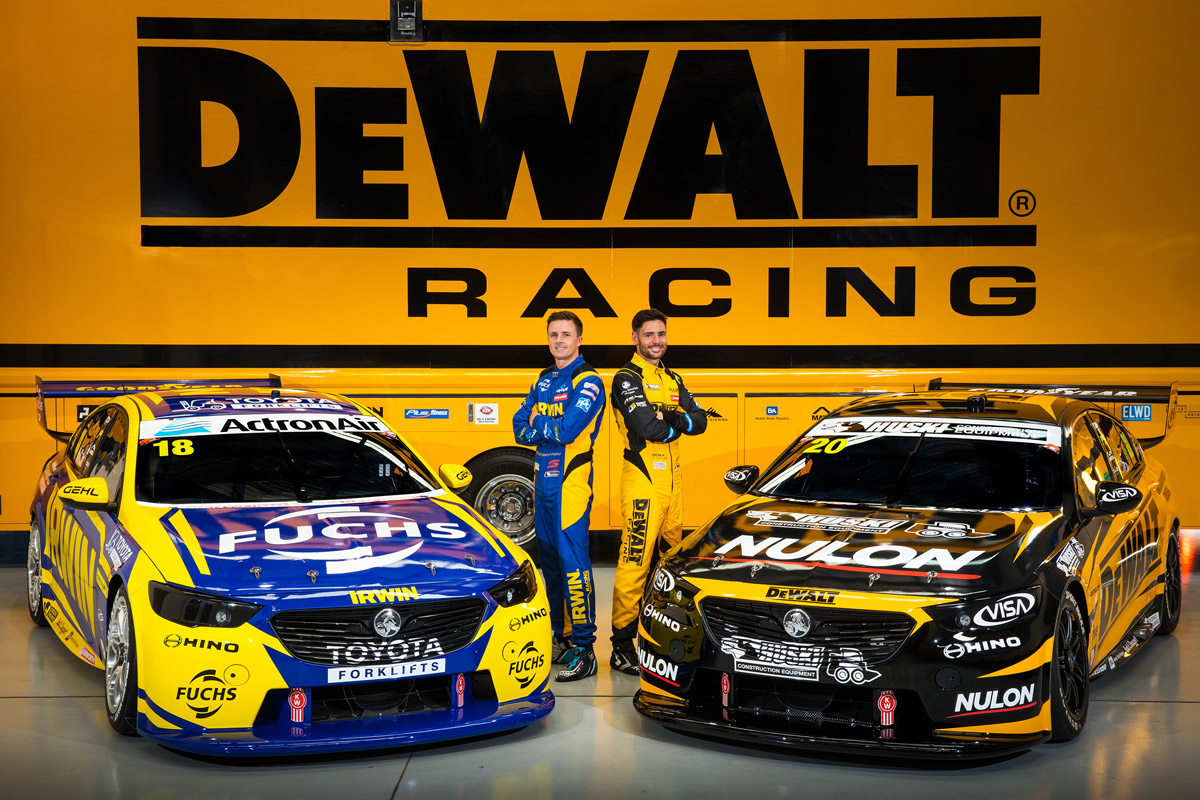 “Charlie and I often catch up over a coffee, and his Waverley Forklifts Queensland base is only four factories up the road, so it’s just one of those things that happened pretty easily,” said Stone.

“It’s such an uncertain time and Charlie’s crew are going to be away from home for so long and it was just an offer to make their lives a bit better and easier for them.

“By the time they get here it will be all ready for them, it’s a strange time we are going through and I’ve never seen things change so quickly.

“One of the hoists they will be using is where the IRWIN car was actually based when we prepared it back then, so it’s a bit of a return to old times.

“IRWIN as a company has changed ownership and everything since then, but it’s great to see them still involved in Supercars and supporting Charlie’s team.”

Schwerkolt is looking forward to having his team nearer his home and being able to share it with the Gold Coast-based staff of his Waverley Forklifts empire, if only for a short period.

“I live here on the Gold Coast and I used to commute to Melbourne each week to visit the team, so now it will be great for me to see my whole race team operating every day and preparing the cars,” he said.

“It’s also quite ironic that the Stone Brothers ran the IRWIN car for a few years from this workshop with Lee Holdsworth and Alex Davison driving. There is even some old IRWIN signage still there!”