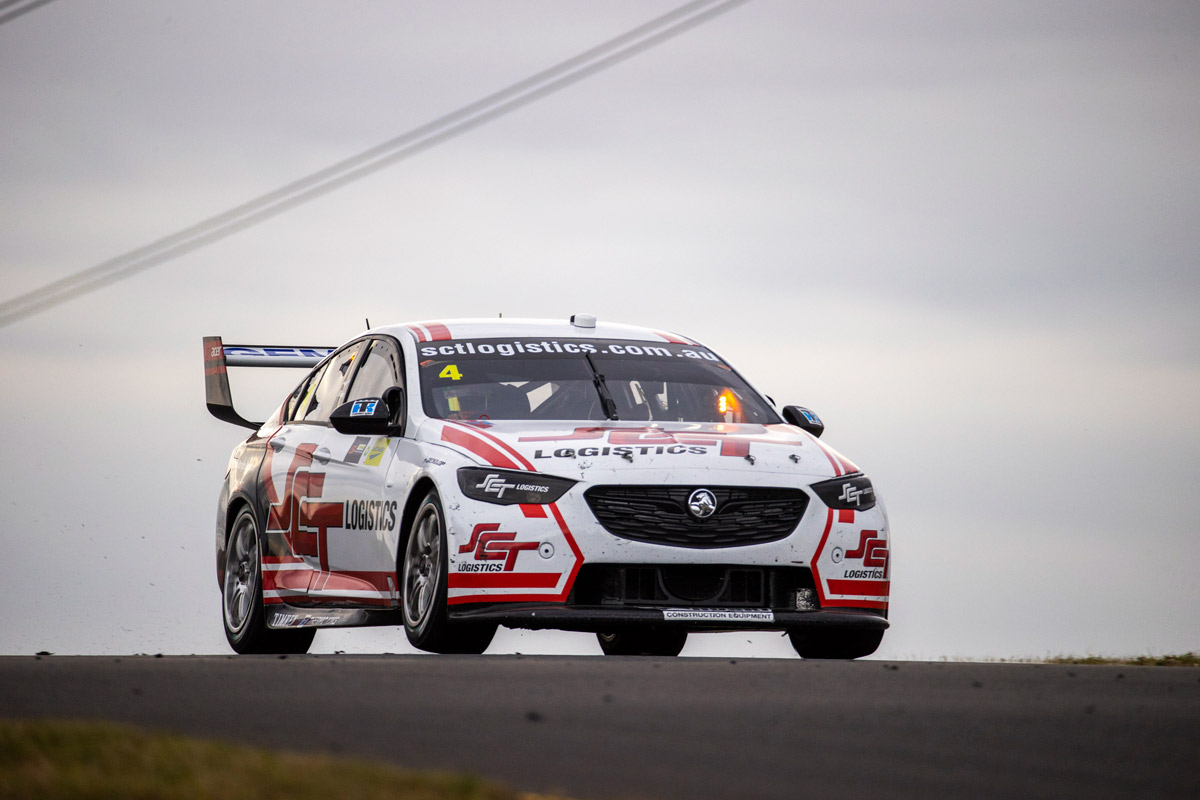 The highlight was a solid run to 18th place in the round’s third and final race, finishing right on the tail of 2006 champion Rick Kelly – with the likes of Chaz Mostert just ahead.

His prior race results were dented by penalties; a drive-through in the opener for exceeding track limits on too many occasions, and a 15-second punishment for an unsafe release in pitlane in the second heat.

The 2017 Super3 champion conceded there’s still plenty of learning to be done at main game level, having especially struggled for single-lap pace; qualifying on the back row for all three races. 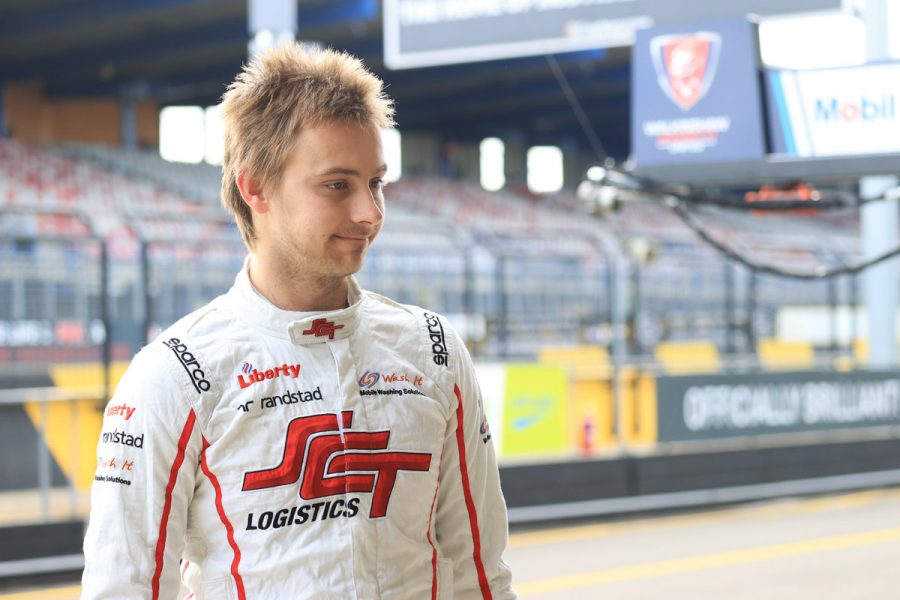 “The umpire seems to love giving me a whack but I suppose it is definitely justifiable.

“But it was a pretty up-and-down weekend to be honest. I think our qualifying pace was pretty rubbish and our race pace seemed quite good.

“The last race we got an OK result, but yeah struggled a bit in the first two.” 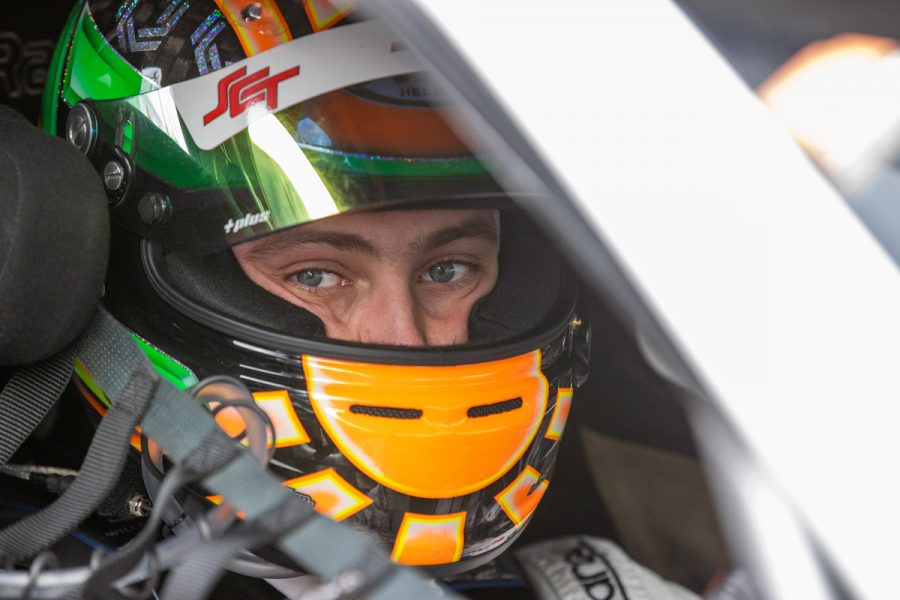 The 20-year-old is 21st in the championship, 26 points behind Team CoolDrive stablemate Macauley Jones.

The visit to Sydney Motorsport Park on the whole was a success for BJR, who through Nick Percat took their first win in four years.

Their home track, Winton Motor Raceway, is the site of the next stop on the calendar on July 18-19. 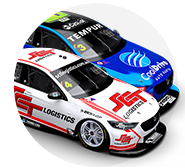