Jacobson moves to the main game after six Dunlop Super2 Series seasons, which included a title in 2016. 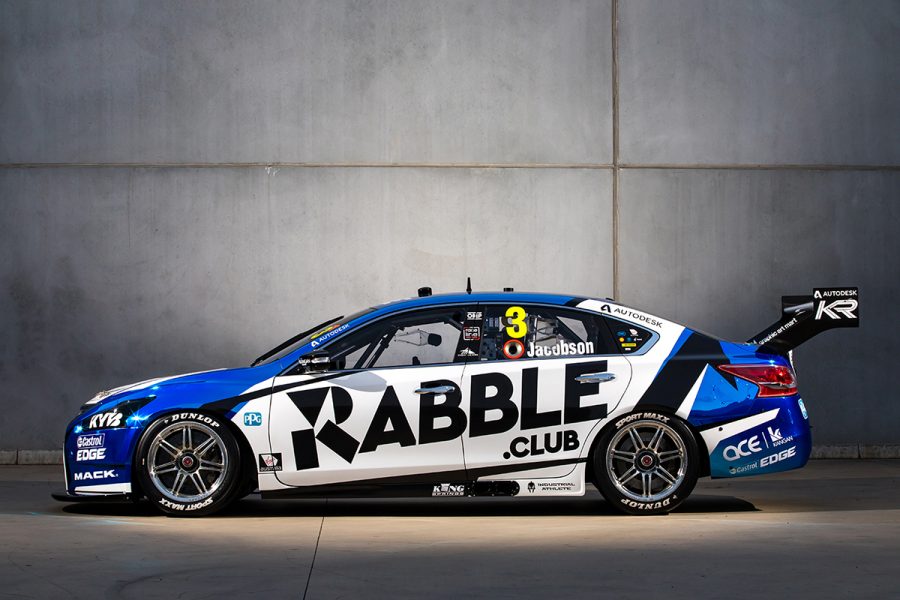 The RABBLE branding, meanwhile, shifts to Kelly Racing this year after backing Richie Stanaway and Tickford Racing in the latter half of 2018.

Billed as a “health and wellness movement”, RABBLE was also a personal sponsor of Jacobson last season, when he campaigned an Altima in Super2. 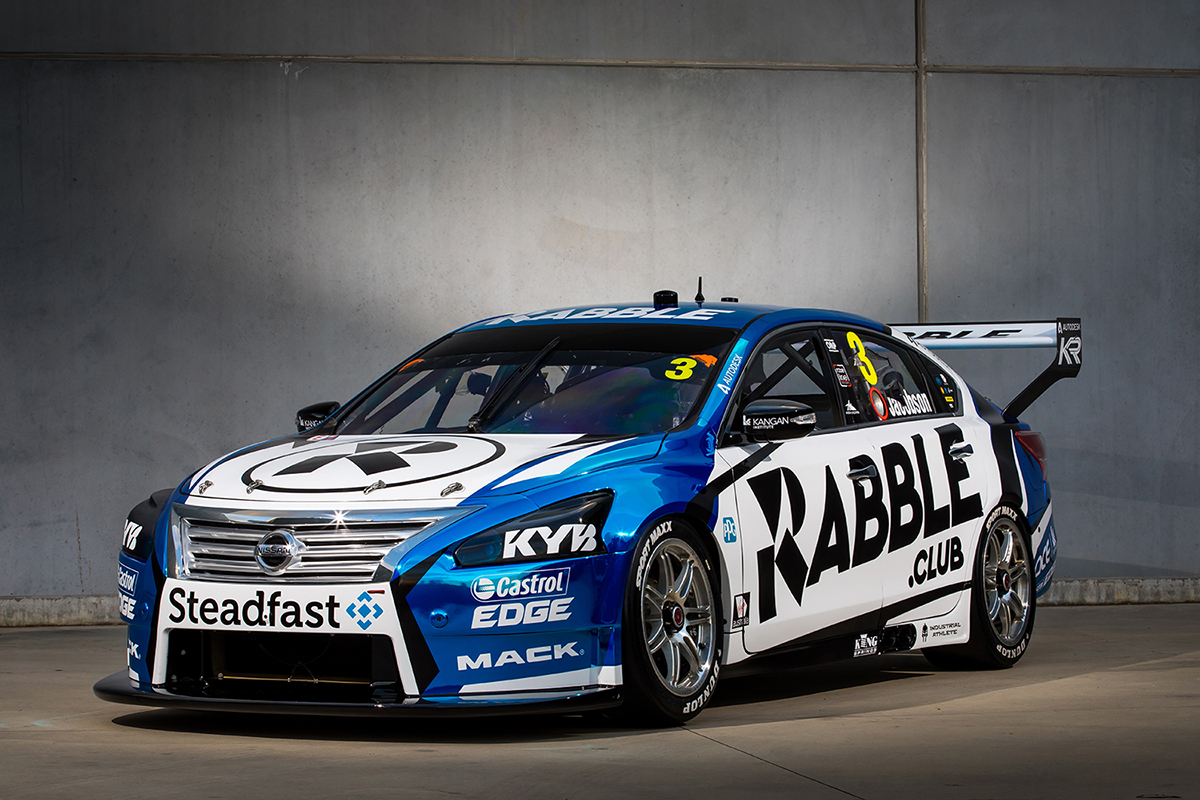 "The RABBLE.club car looks amazing, and I can’t wait to get behind the wheel at Phillip Island," said Jacobson.

"This is a dream come true and I can’t wait to get the testing and then season underway.” 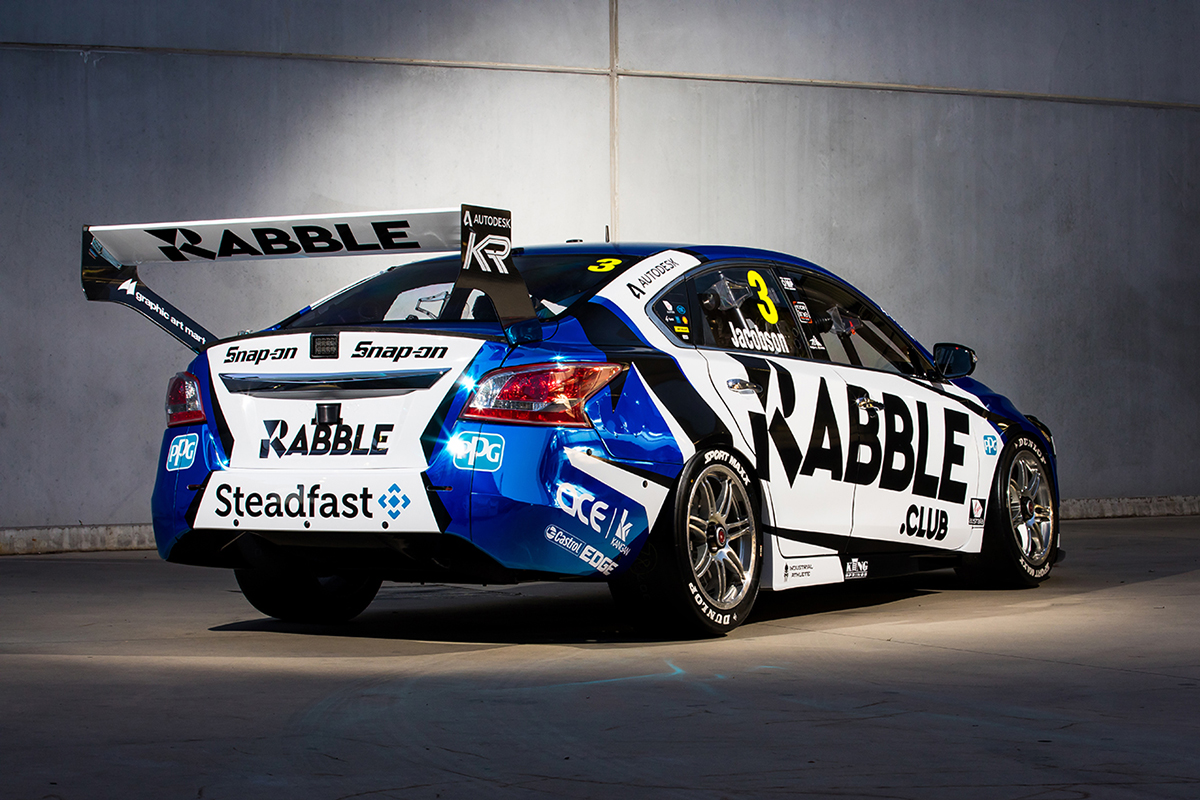 Jacobson will join his 23 Supercars rivals on track at Phillip Island today for the official pre-season test.

Liveries for Rick Kelly and Simona De Silvestro have already been released by Kelly Racing, with Andre Heimgartner to carry an interim scheme at Phillip Island.