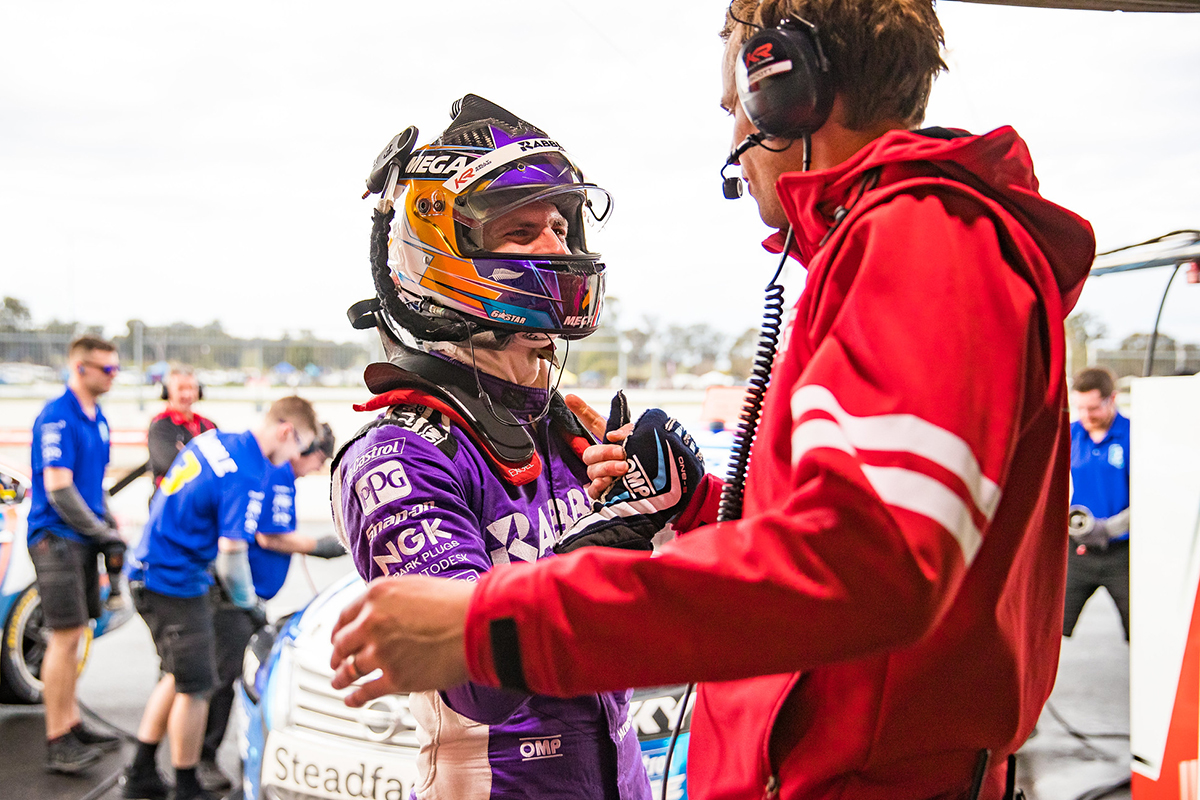 Kelly Racing believes Supercars rookie Garry Jacobson is building on a breakthrough made at Phillip Island in April.

The 2016 Dunlop Super2 Series champion has stepped up to the main game with the Nissan outfit, replacing veteran Michael Caruso in its four-Altima line-up.

After 14 races he is 23rd in the standings, just behind fellow Super2 graduate Macauley Jones, with a best finish of 17th recorded at Albert Park.

His debut comes in a tricky period for Kelly Racing, which rehomologated the Nissan's aerodynamics over summer and has Andre Heimgartner as its top driver in the championship in 15th.

Jacobson starred on the Saturday at Winton last time out to qualify eighth, only to be spun in the first stint and finish 21st.

"Midway through Phillip Island, it really started to click for him," Sinclair told Supercars.com.

"But that also coincided with when we got the car a bit more predictable.

"It's extremely tough for a rookie when you're in your first year, regardless.

"But when you give them a car that's unpredictable and not competitive, it makes it a really, really big challenge.

"Around Phillip Island, when the car got into the window, all of a sudden he started to find his feet.

"Through Perth he was pretty competitive and then certainly Winton his one-lap speed was really competitive.

"He's just warming up, is how I'd describe it, I think he's come a long way in the last couple of events." 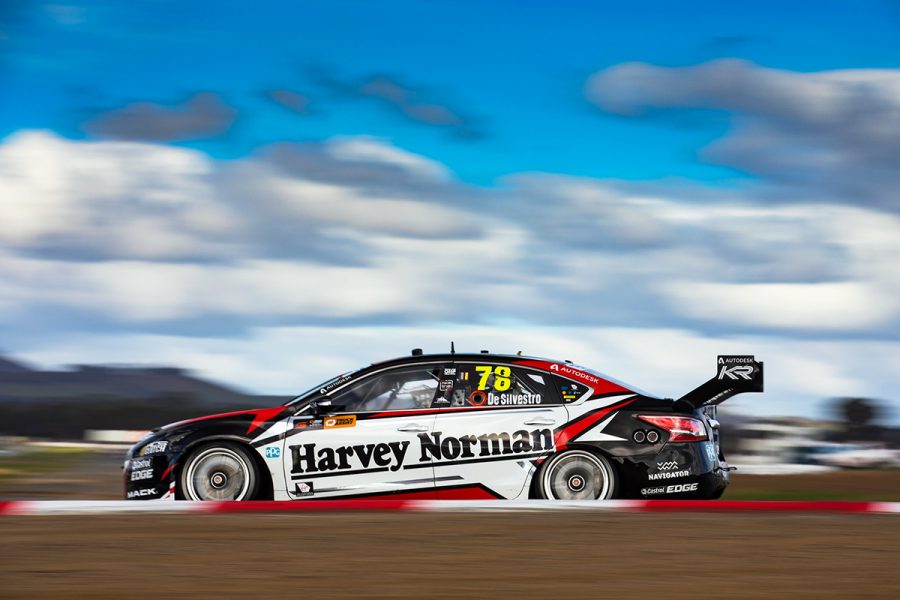 De Silvestro qualified 22nd each day at Winton, and was caught up in incidents in both races.

Earlier in May, season-best grid positions of 17th and 16th turned into a pair of 12th-place finishes at Barbagallo Wanneroo Raceway.

The Swiss driver has been the biggest mover in the field to date in 2019, gaining an average of 2.9 places each race.

"The qualifying remains the issue," Sinclair said of De Silvestro.

"And again it's been a challenge in not having a car that's been fully suited but at the same time the other guys have been able to get the odd lap out.

"But at Winton we qualified poorly and she got caught up in a whole heap of issues over the weekend that meant she probably finished towards the back.

"It's one of those things, when we've got everything going, there's no problems there, she's doing a good job.

"It's just getting that balance in the car and then obviously getting the one-lap speed out in qualifying, that's the challenge."

De Silvestro and Jacobson have switched engineers in recent events, and are now working with Giovanni Colombo and Chris Stuckey respectively.