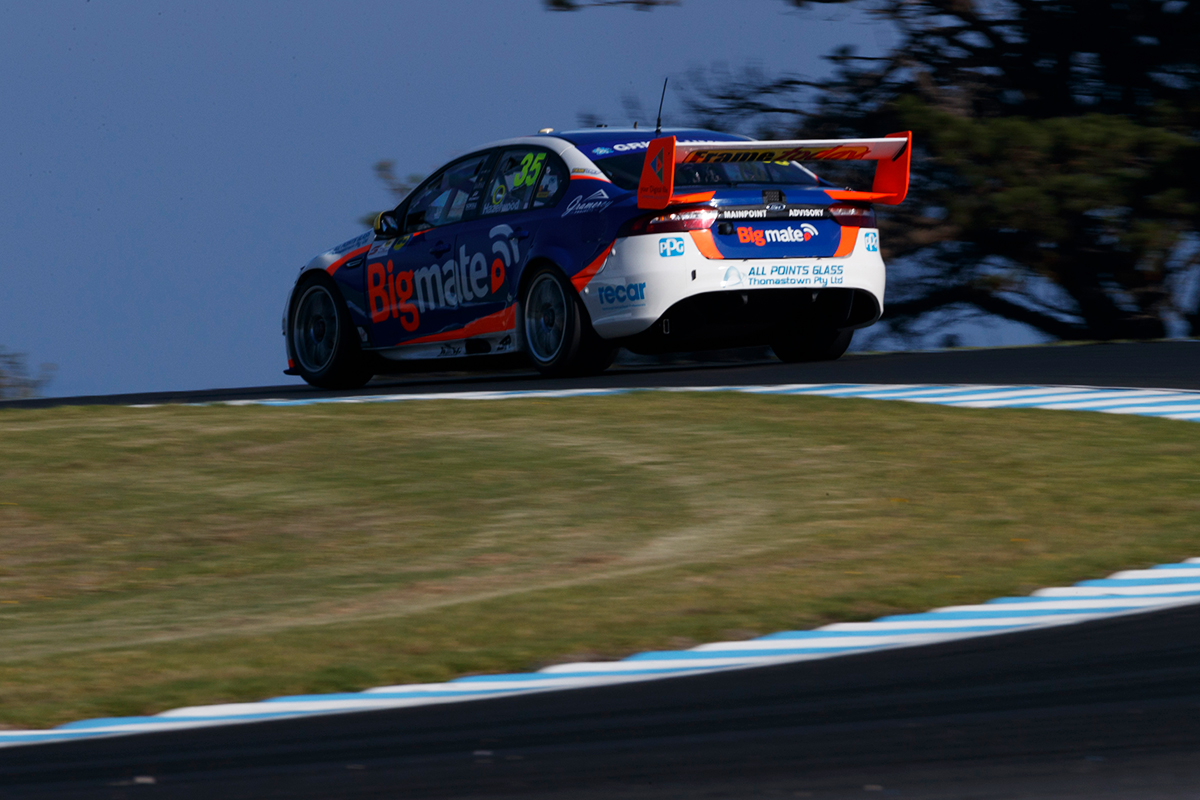 Supercars rookie Todd Hazelwood hopes this weekend’s Perth SuperSprint will prove a “turning point” for himself and Matt Stone Racing amid a tough initiation.

The 2017 Dunlop Super2 Series winners graduated to the main game this season with a newly-acquired, ex-DJR Team Penske Falcon.

Pairing the step up with unfamiliar machinery has added to the challenge, with Hazelwood sitting 23rd in the standings after the first four events.

The 22-year-old has a best grid position of 21st, on the Sunday at Symmons Plains, and race finish of 18th, in the third race at Albert Park, to his name.

"It's going to be another big weekend,” Hazelwood said of Barbagallo.

“After a tough start to the season I'm really determined to keep pushing and move this Bigmate Racing Falcon closer to the front of the pack.

"The recent setbacks from previous rounds have only helped me learn more about what I need to do as a driver and to also extract more out of our chassis.

"After having a sizeable debrief with my engineering group post-Phillip Island, I feel I am starting to really understand the direction we need to pursue and develop.

"I couldn't be more thankful for the amount of work and effort the team have put in this year, I'll be giving it my all and hopefully we can make a positive step forward.

"I have had strong results there in the past and hopefully this weekend will be a turning point for our team in 2018." 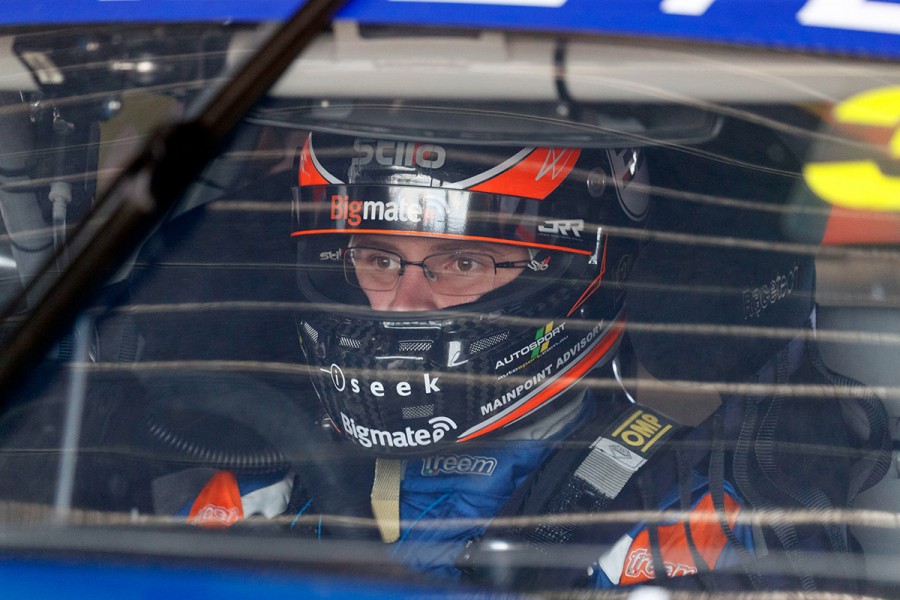 Hazelwood finished 23rd and 24th last time out at Phillip Island, declaring his and MSR’s run of lean results “painful” in the aftermath.

He visited Barbagallo Raceway three times in Super2 with MSR across 2014-16, never finishing lower than eighth and with a best race result of third in an ex-Triple Eight Commodore two years ago.

Engineer Wes McDougall noted the task of learning its new Falcon package has not been aided by the frenetic start to 2018.

A sequence of fortnightly races started at Albert Park on March 22-25, followed by trips to Symmons Plains, Phillip Island and now Western Australia.

MSR has opted to return to its Queensland headquarters between each event.

"The Barbagallo surface is unique, it's extremely coarse and often gets layered with nearby sand to provide a harsh environment for racing,” McDougall said.

"Thanks to the long travel distances from the previous event at Phillip Island and now this race in Western Australia, we have only had three days in the workshop to turnaround the car before Barbagallo.

"We hope to build on our learning and continue to rise up the order in Perth."

Having finished 2017 strongly in an MW Motorsport Nissan, Fullwood sits 10th in the points ahead of this weekend’s third round with a best race result of 10th.