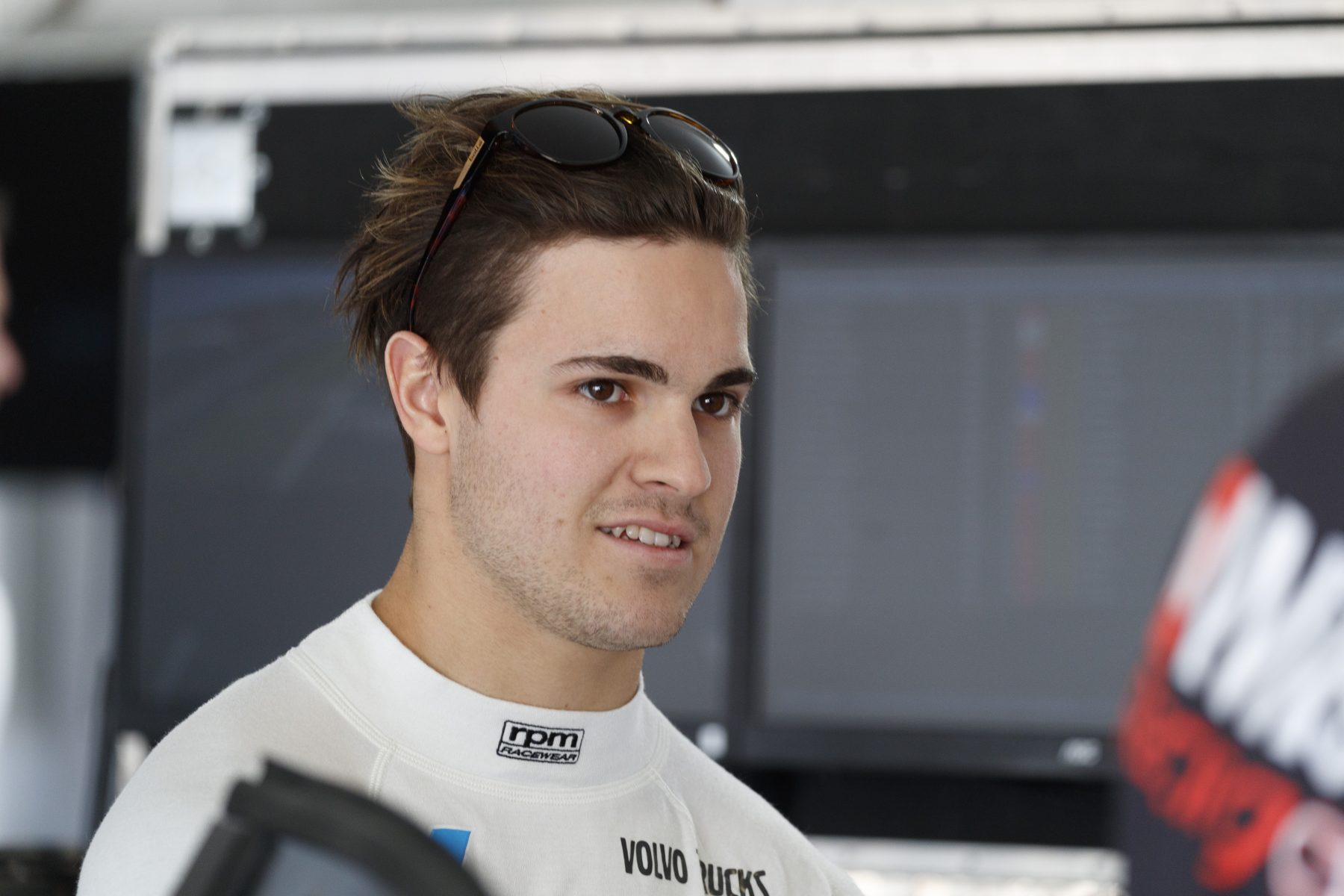 James Golding recorded season-best qualifying and race results at the Red Rooster Sydney SuperSprint as the youngster continues to build confidence in his rookie season.

The 22-year-old Garry Rogers Motorsport driver has had a challenging debut season in the main game after stepping up from co-driving duties.

In Sydney he was a quiet achiever, qualifying 13th and finishing 13th, eclipsing his previous bests in single-driver events of 16th and 15th respectively.

It marked the fourth time in 21 attempts that Golding out-qualified team-mate Garth Tander, who endured a Sydney shocker.

Golding fought for a top 10 finish throughout the 300km race and, although losing four spots late after taking the Safety Car restart ninth, was pleased with the result.

“It’s the best result for us this year, so I’ve got to be happy with that,” smiled Golding.

“I really felt comfortable in the car and had a really good race. It’s something we can really build on and be proud of.

“We’re all performing better and better now, so hopefully we can have a run at the next one as well.” 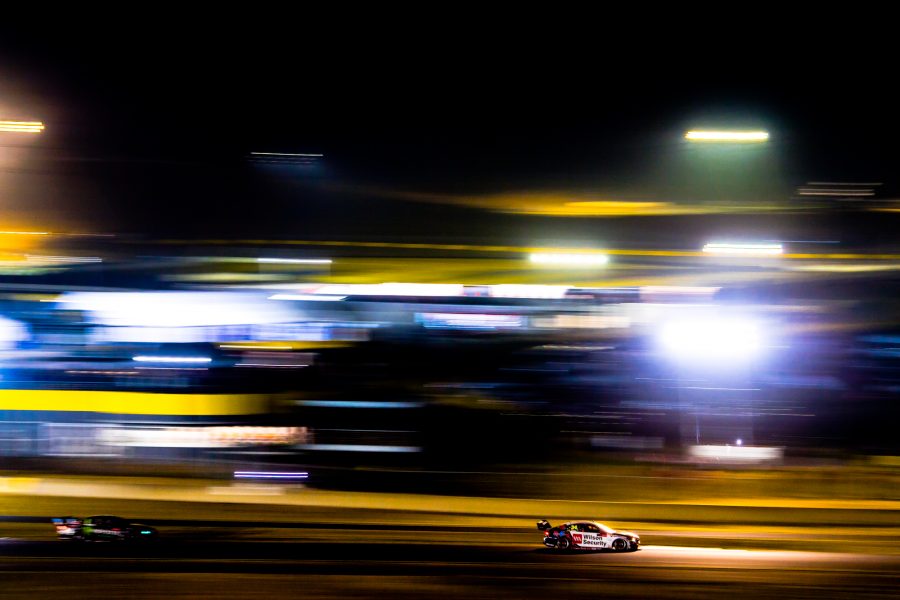 Golding adapted well to the challenges of night racing, which he described as an intense experience.

“The biggest one was just the focus,” he said.

“Because it’s darker, you get the information a bit slower, so you’ve just got to be on the ball, react quicker, all that sort of thing.”

Golding remains 23rd in the championship standings and third of the rookie class, which is being led by 18th-placed Jack Le Brocq.

The Tekno Holden driver was again the pick of the first-year drivers in Sydney, finishing a fine ninth from 15th on the grid. 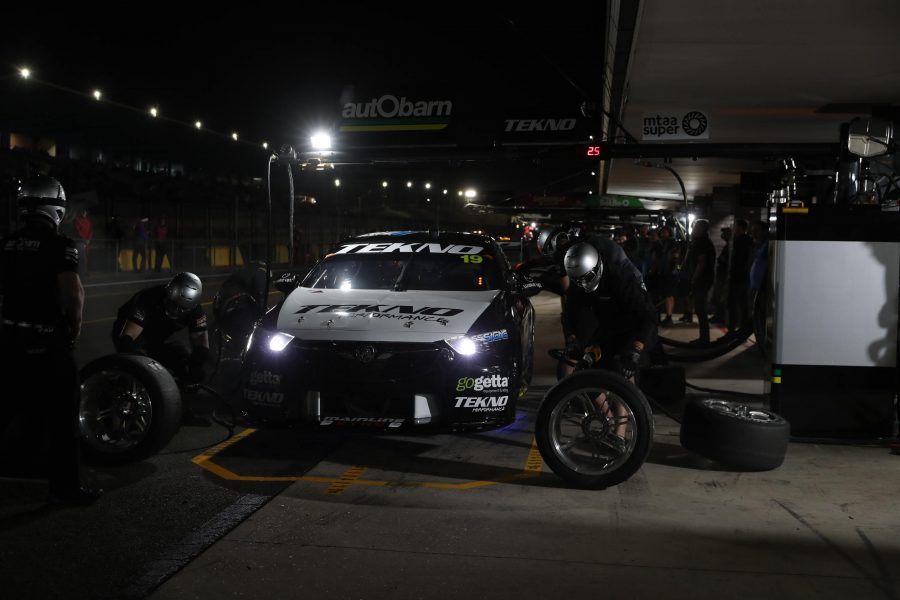 “That was a great reward for the team. We’ve had a fast car all weekend, and put together another strong race,” said Le Brocq.

“We’re starting to put a bit of momentum together at the business end of the year, which is really very pleasing.

"We burned the tyres off the car early in the first stint, but with the strategy we were able to really pick things up after that - it's all a learning experience with every race we do.

“I can’t wait to get stuck in at the next round at The Bend, it will be a level playing field for everyone, and I think we’re in a great position to take advantage of it.”

The three remaining rookies – Anton De Pasquale, Richie Stanaway and Todd Hazelwood – all had a trying time in Sydney.

De Pasquale was 18th and received a post-race penalty for contact with Michael Caruso, Stanaway fought suspension damage in 21st and Hazelwood was 23rd after a wing failure.