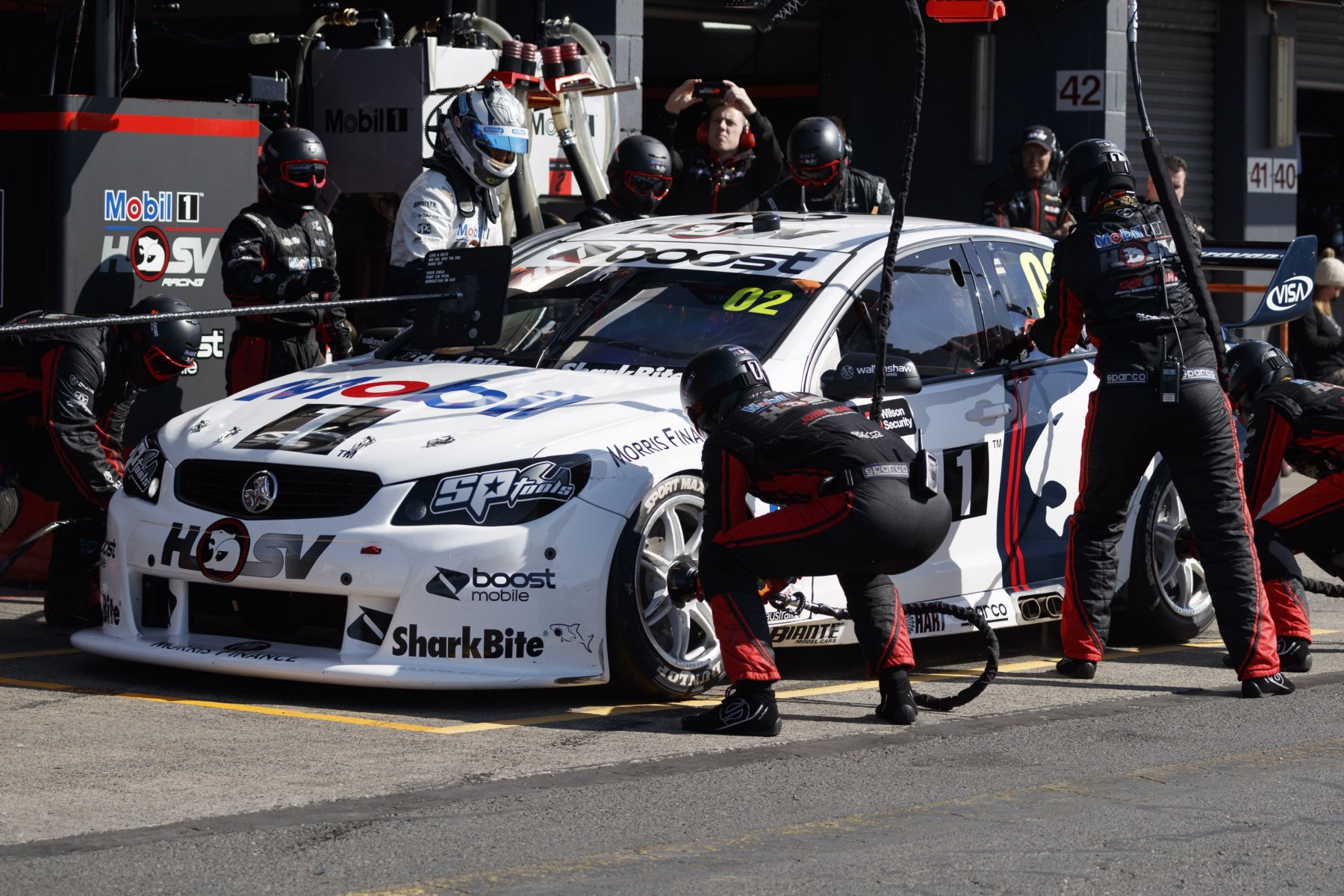 Scott Pye believes the “fairly rollercoaster” first few seasons of his Supercars career helped him get settled with Mobil 1 HSV Racing in 2017.

Pye moved to Dick Johnson Racing after that single season, and his three-year tenure included Team Penske’s buy-in, the squad scaling back to one car for 2015 and then adding a second Falcon again a year later.

During that time, he was also sidelined at the start of the 2015 season by Marcos Ambrose’s short-lived Supercars comeback.

“It’s been a fairly rollercoaster ride for me to come into the championship,” Pye told Supercars.com.

“I’ve had probably more mechanics and engineers than most.

“I can’t remember how many mechanics I’ve had over the last three years with changes at DJR and things like that.

“I think what helped this year was experience working with new people.

“I think that helped me settle in a lot quicker, and obviously realising the importance of being available to the team as well. Moving to Melbourne was a key part of that.

“It’s always the toughest part, coming in and building those relationships.

“Obviously I have good relationships with everyone now, so I expect that next year will be a lot smoother.”

There is change coming for the former factory Holden squad, which becomes Walkinshaw Andretti United on January 1.

Having been present for the first two seasons of DJR Team Penske’s rise - which continued with the 2017 teams’ title and second and third for Scott McLaughlin and Fabian Coulthard in the drivers’ standings - Pye acknowledges gains after a tough 2017 will have to be worked for.

“I think if you could have a combination of what I had last year and what I had this year, taking the strong points from both, you’d have a fantastic package,” he said.

“Obviously the FG X by this year was a great package but there’s always little things that you go, ‘oh, if I had this strength last year’, or whatever, you’re always going to find that little bit more.

“But there’s no such thing as perfect. You’ve got to make the most of the package that you’ve got and you work on the weaknesses and try to make it so there’s less weaknesses and more strengths.

“Obviously there’s no silver bullet. It’s going to take time. For me, with my experience when I was at Penske, it’s not just about throwing money at it.

“We’re not in Formula 1 where you can have a much bigger budget next year and get the results.

“It’s all about getting the one percenters right and that’s what takes time.

“Obviously having the money there helps, but certainly I think you need all the right people and development to make it happen, because our championship’s such a tight fight.

“There’s not five seconds covering the field like some other championships. It is about getting every little thing right.”