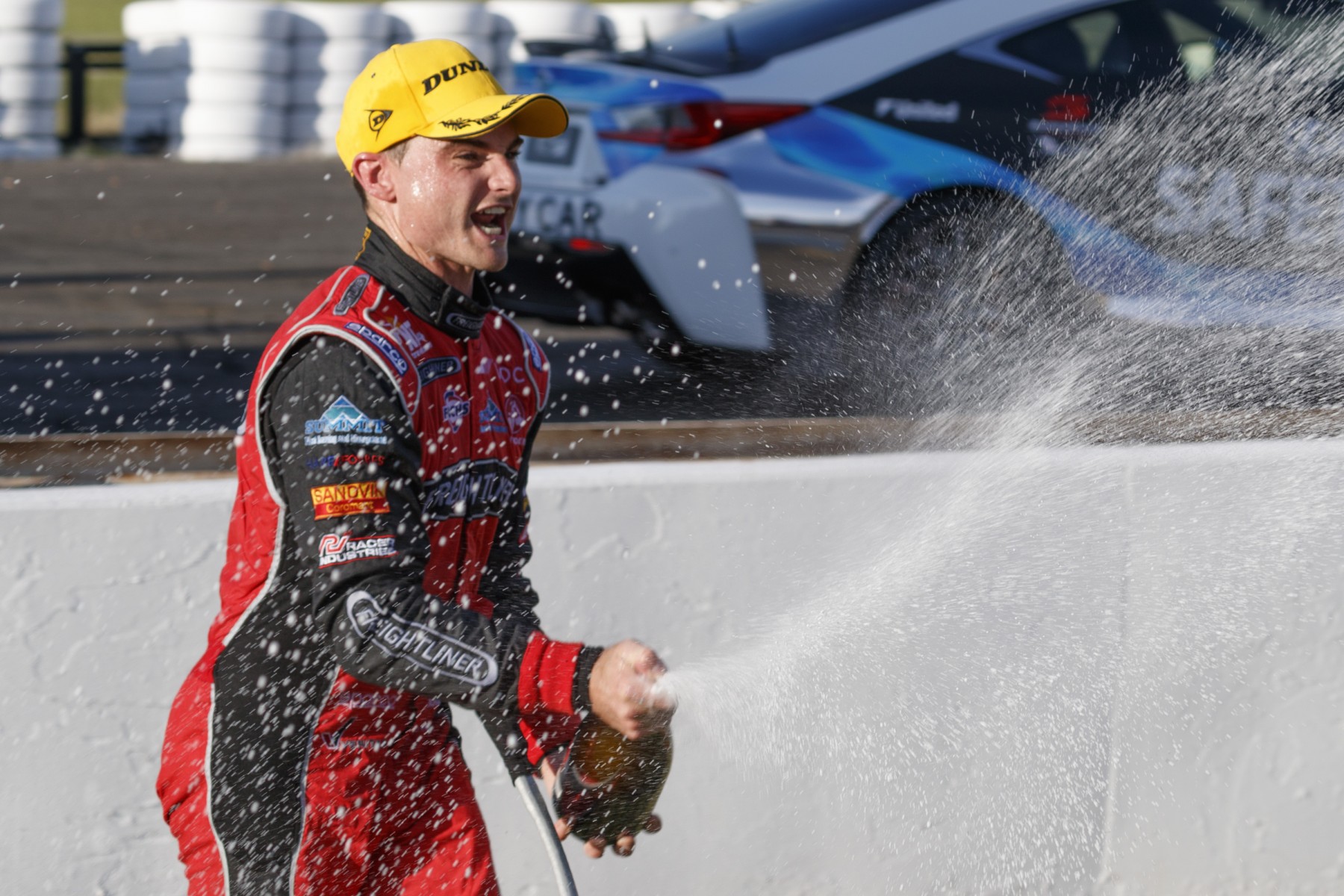 Next weekend's Winton SuperSprint marks the 33rd time a championship event has been held at the iconic Victorian circuit.

The Blue Oval is the most successful make at Winton, having won 29 of 66 championship races at the circuit.

It's close at the top, Holden has claimed 27 wins, and a clean sweep at its final Winton appearance would take it above Ford.

The two drivers won all of their Winton races in Fords.

Slade's only career wins came on the same weekend, with the current Blanchard Racing Team driver going back-to-back for Brad Jones Racing in 2016.

Current series leader van Gisbergen's sole win at Winton came in 2017, the year after he won his maiden drivers' title.

The retired Rick Kelly scored his 13th and final career win on the Saturday in 2018, the final win for the Nissan Altima model.

Scott McLaughlin completed a clean sweep of the 2019 event, which featured two races. 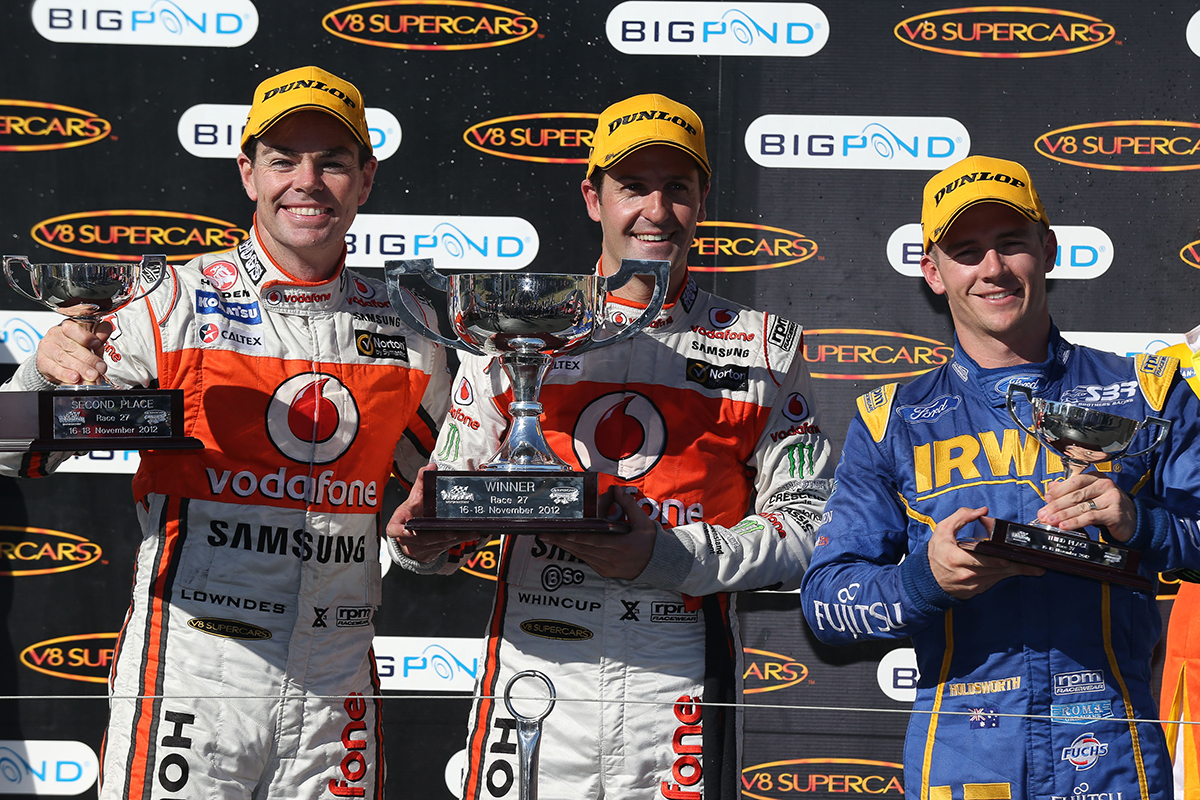