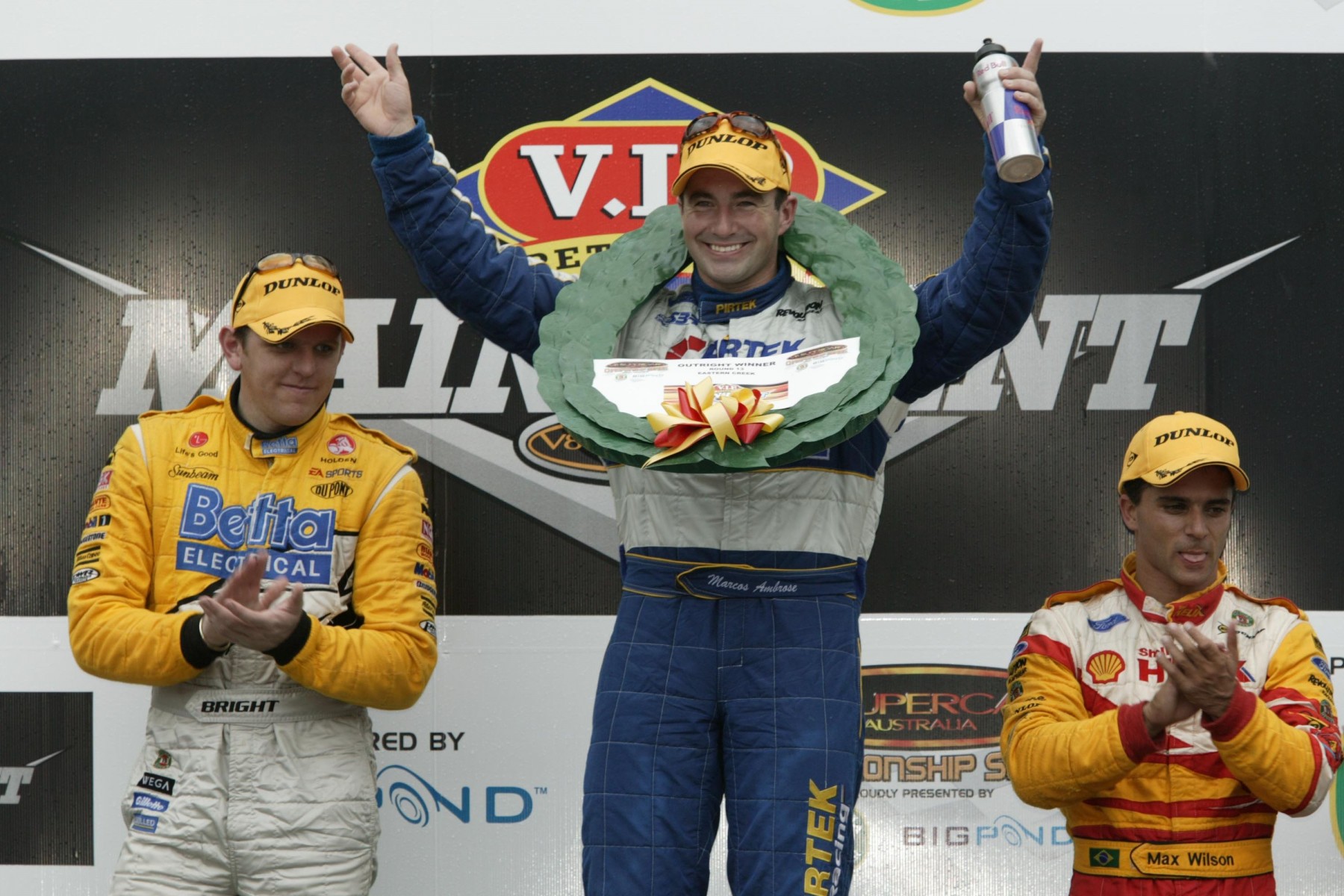 Sydney Motorsport Park has hosted championship rounds since 1992, and in nearly 30 years, several drivers have hit the jackpot.

The host venue of the next four rounds of the 2021 season has staged 59 championship races.

A total of 21 different drivers have won races at the Eastern Creek venue; 11 of them have won on more than one occasion.

Skaife and Marcos Ambrose were the shining lights for Holden and Ford respectively, with Ambrose winning seven races from eight starts between 2003 and 2005.

Glenn Seton won six races at SMSP; he swept the 1993 and 1997 rounds. On both occasions, he went on to win the title.

Ford drivers will be looking to close the gap to Holden across the next four weekends; Holden leads Ford 31-27 in the wins count. 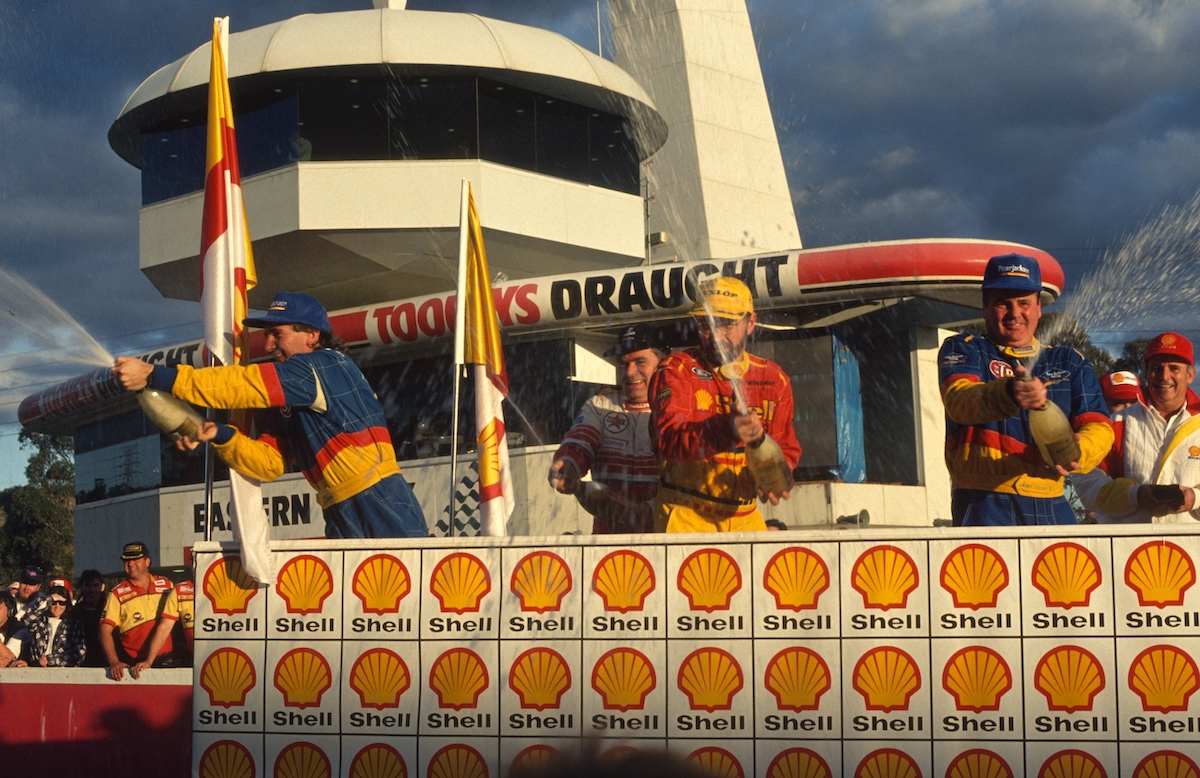 Scott McLaughlin, who won three of the six SMSP races in 2020, won for Volvo and Garry Rogers Motorsport in 2014.

SMSP has also been the host venue for five drivers' first career wins. 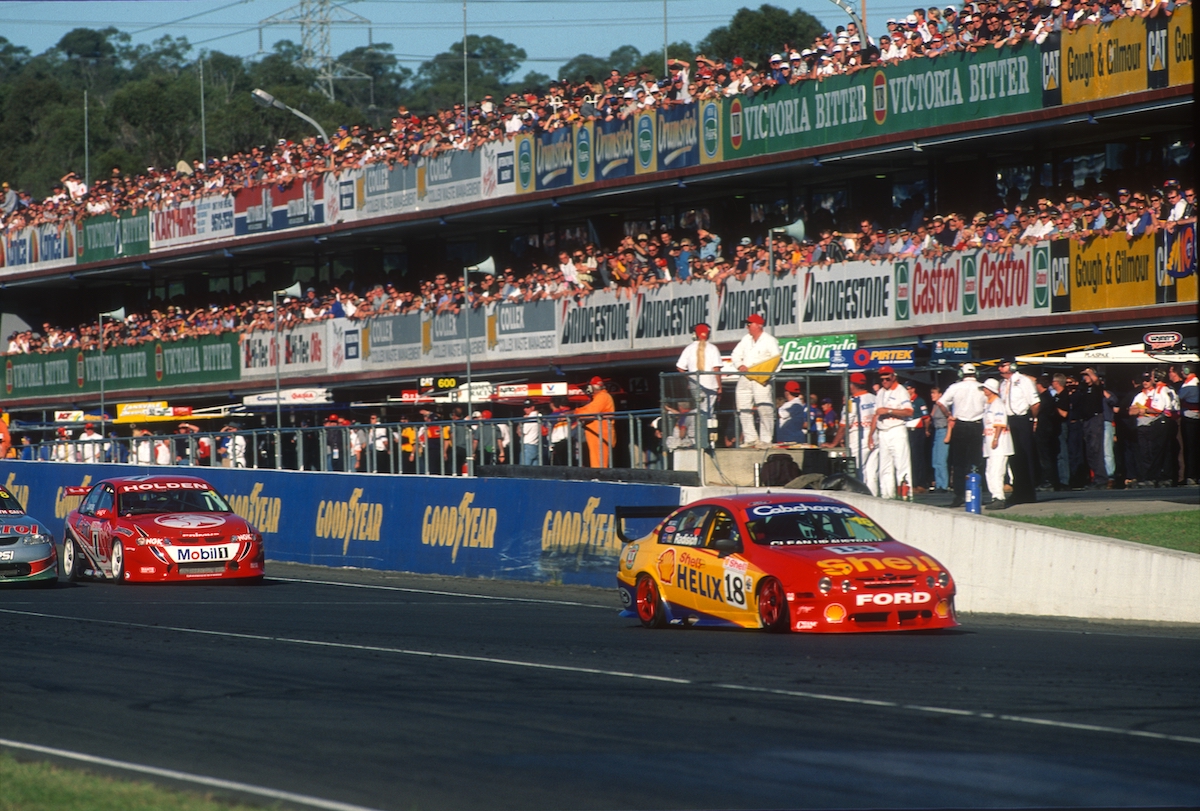 Can an 22nd driver add their name to the SMSP winners' list next weekend?