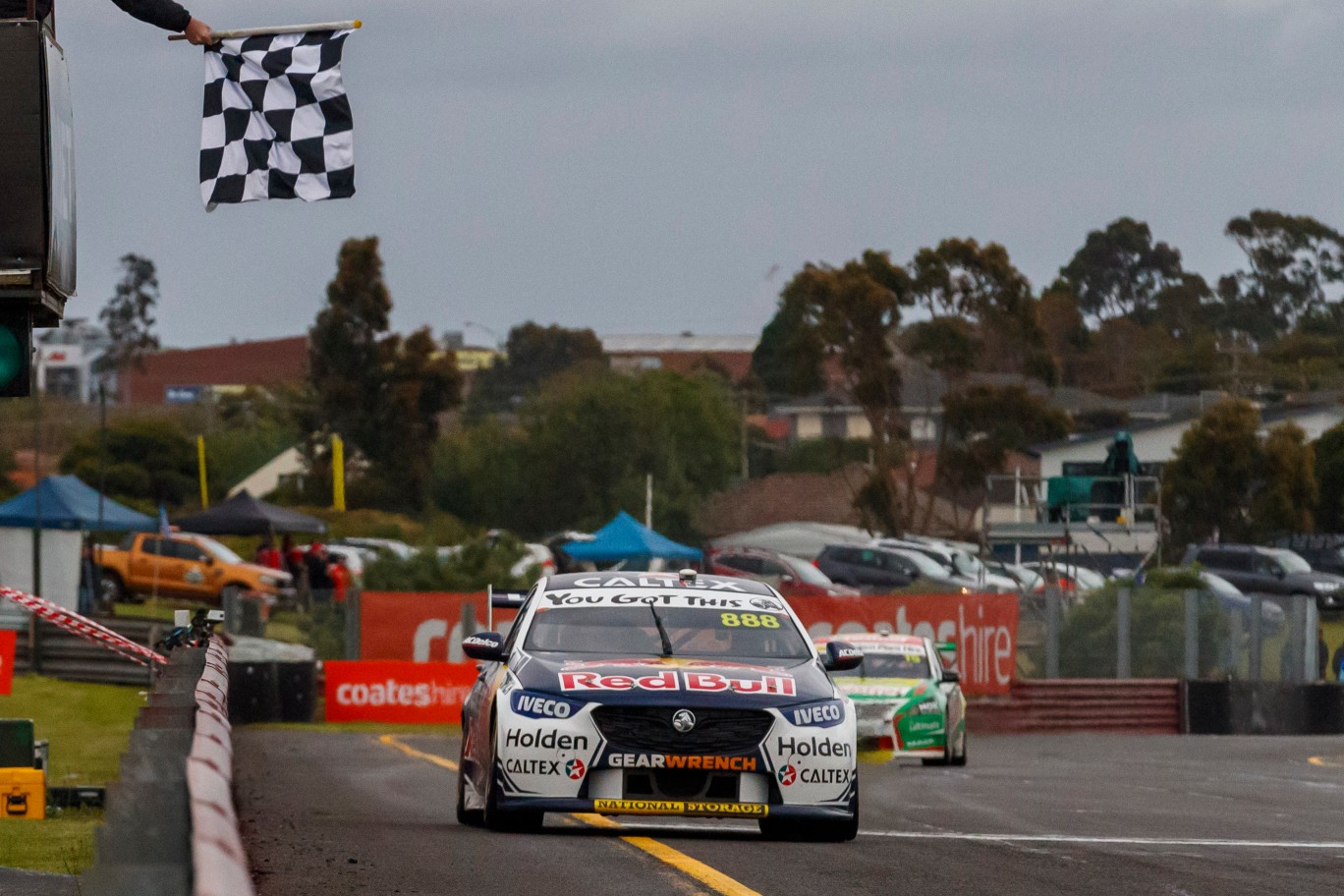 This weekend’s Penrite Oil Sandown SuperSprint marks the 51st time a championship event has been held at the iconic Victorian circuit.

No other venue has hosted more rounds ATCC/Repco Supercars Championship history including both endurance races and sprint events.

In 50 visits dating back to 1965, just 35 different drivers have won championship races at Sandown, with 16 multiple winners. 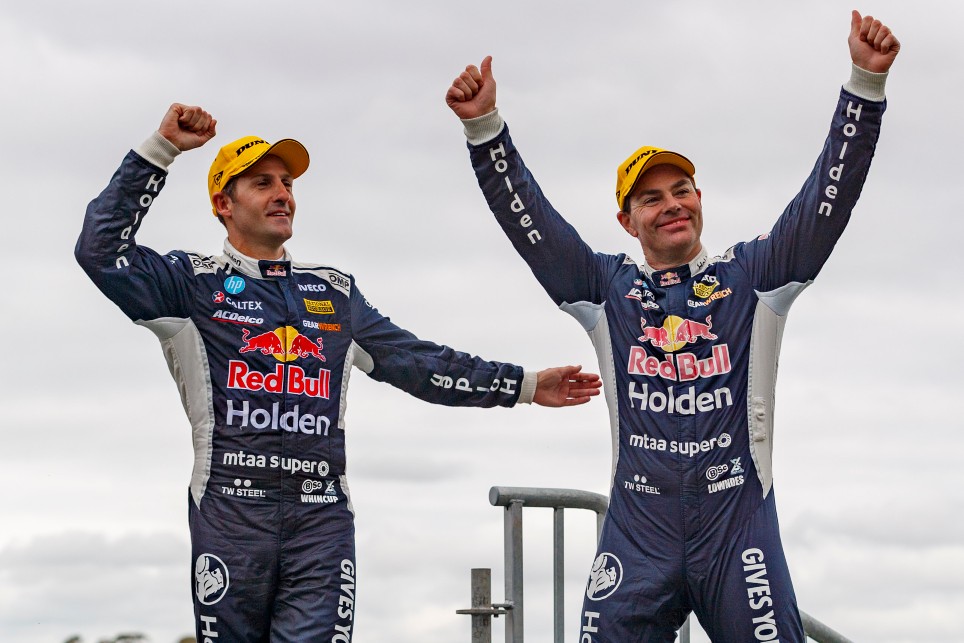 Craig Lowndes leads the way with a record 11 wins, with the 110-time race winner claiming his first victory at the track in 1996.

The driver he shared with in 2007 and 2019, Jamie Whincup, is second on the Sandown winners’ list with nine victories.

The seven-time champion’s first Sandown win came in the 2007 enduro, less than a year before he won two sprint races and the overall round at the circuit. 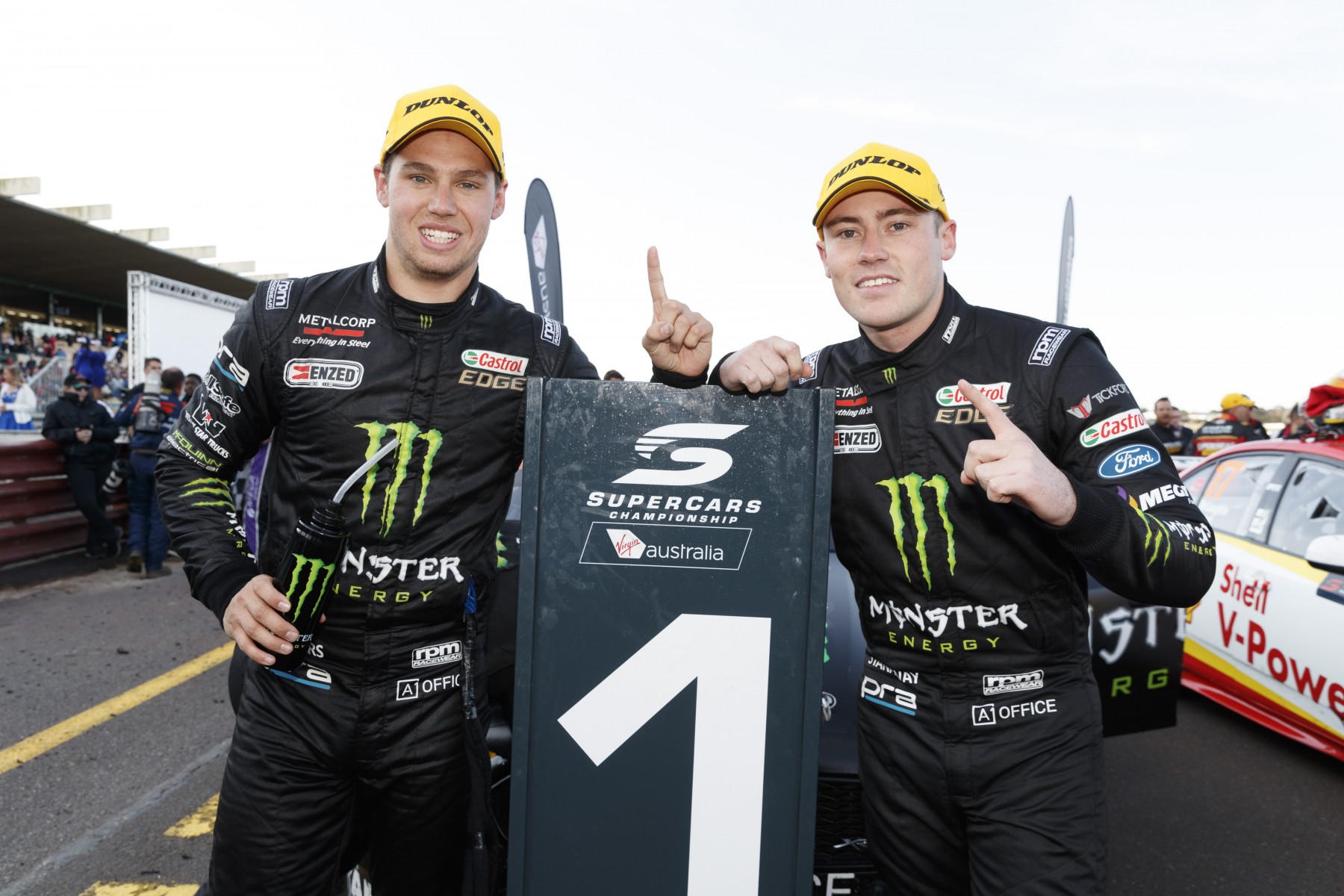 He was also the last driver to win a sprint race at Sandown in 2011.

Tickford Racing star Waters was the last non-Holden driver to win at Sandown, and the last driver from a Victorian team to win at the venue.