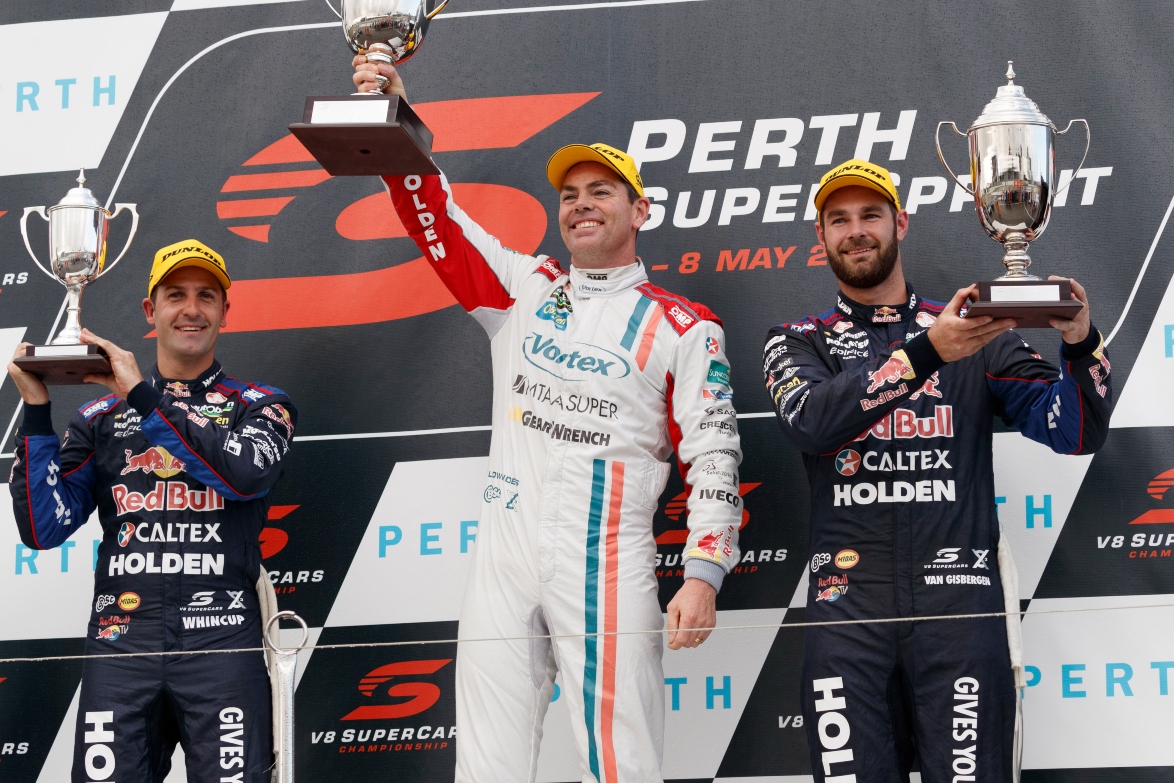 Feeney will compete for the most successful team in ATCC/Supercars history.

Since it arrived in 2003, Triple Eight has claimed eight drivers’ titles, nine teams' championships, 215 race wins and 146 pole positions. All are category records.

Led by Roland Dane, Triple Eight was born out of Briggs Motor Sport in 2003, and won its first race in 2005.

That year, Craig Lowndes finished runner-up to Russell Ingall, and narrowly missed out on the title to Rick Kelly in 2006.

After a successful maiden season in 2006, Whincup fell two points short of the 2007 title - but won seven of the next 10 championships.

Five years ago, Shane van Gisbergen joined, and aside from 2017, has been the team's leading man ever since.

Supercars.com lists the seven drivers which have framed Triple Eight's existence in the category. 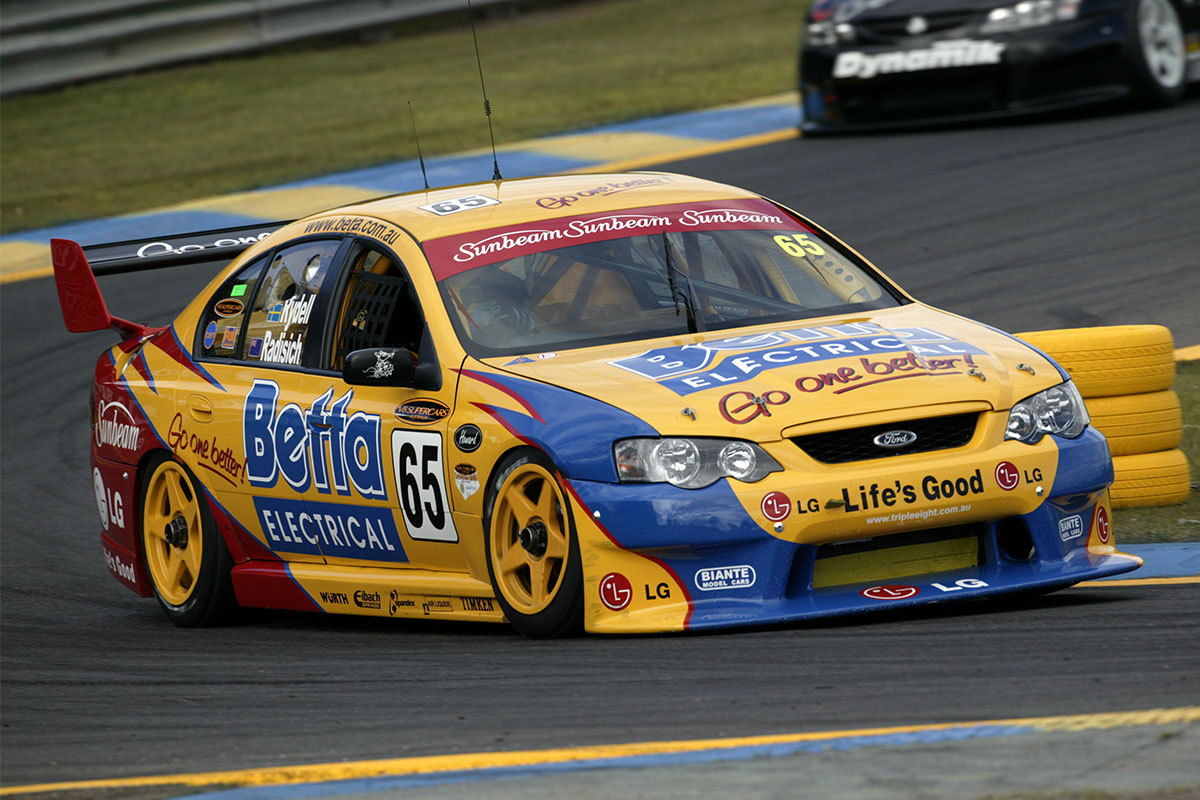 His best race results were third at Pukekohe and second at Eastern Creek, both finishes coming in 2004. 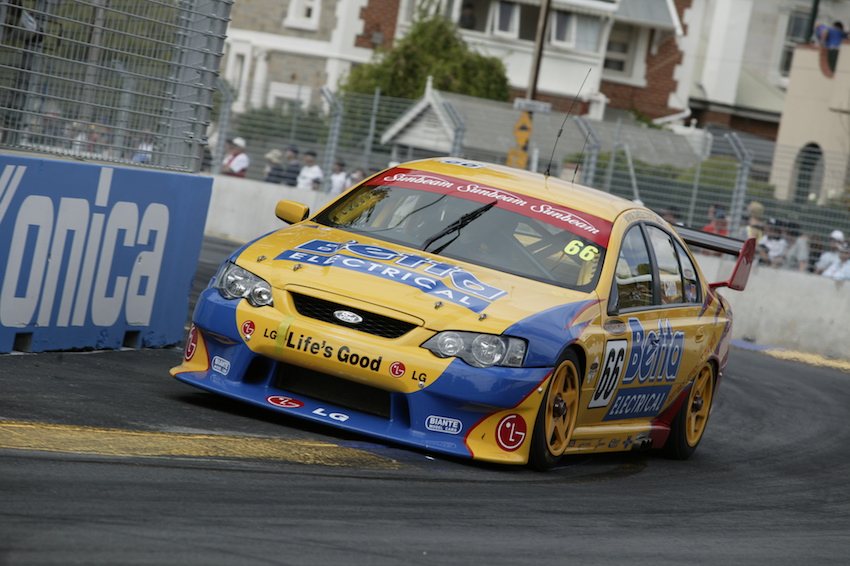 Canto finished 24th in his only season with the team, 14 places down on Radisich in 2003.

He scored two top 10 finishes, the second coming at the Eastern Creek finale. 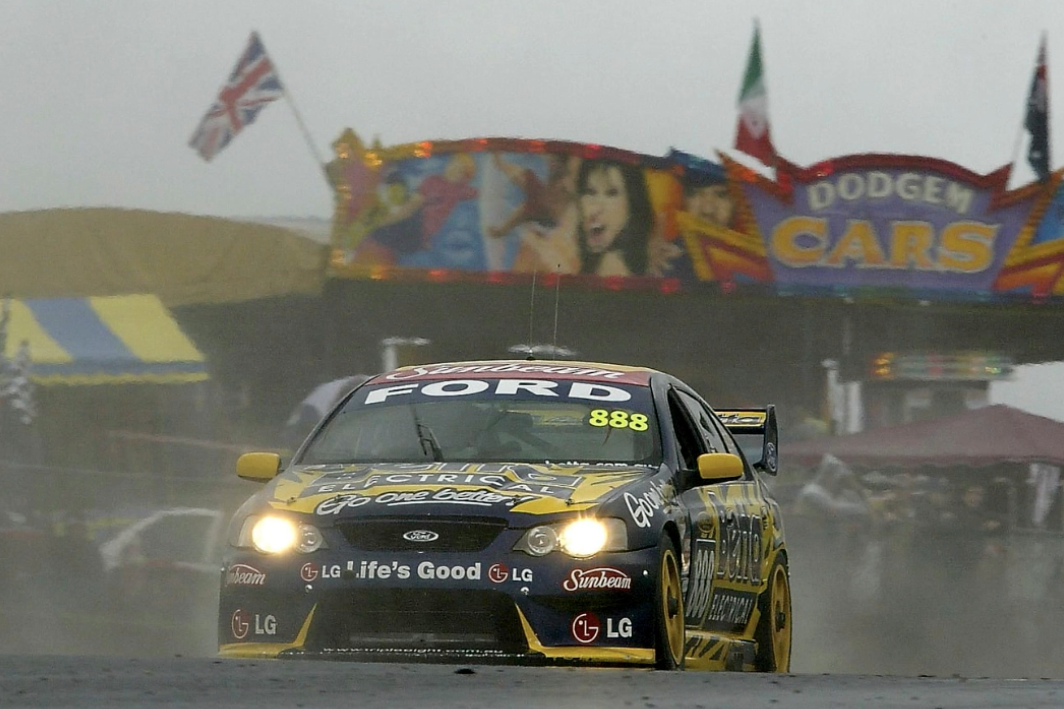 Wilson replaced Canto in 2004 and raced with the famous #888, but could only finish 28th overall with six top 10 finishes. 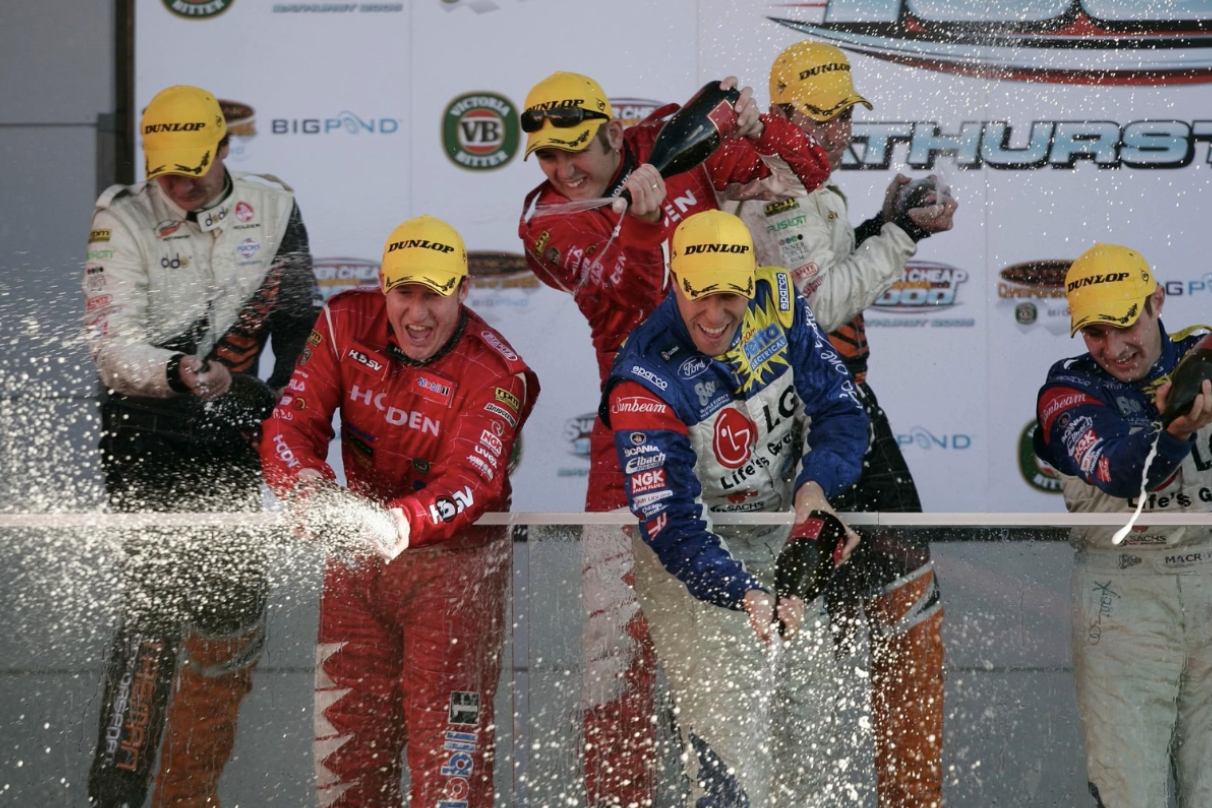 Triple Eight rung the changes for 2005, with Ellery campaigning the #88.

He kicked off the season with a major accident in Adelaide, but partnered with 2006 development series champion Adam Macrow to score Triple Eight’s first podium. 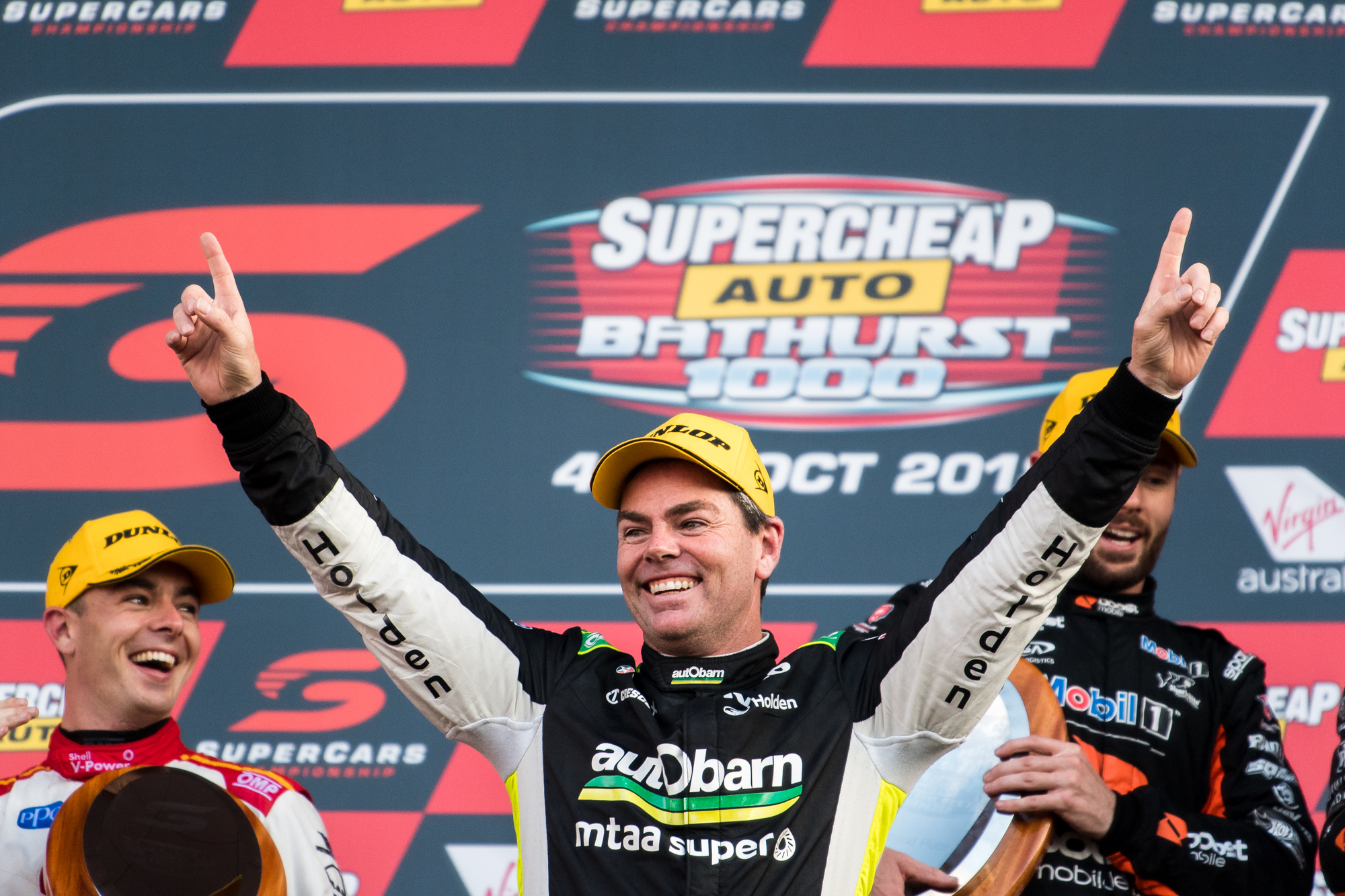 Lowndes was the marquee signing of 2005, and he won the team’s first race at Eastern Creek.

In 2006, he went to another level and claimed an emotional second Bathurst win just weeks after mentor Peter Brock’s passing.

Whincup would have the wood over Lowndes in their time together - between 2006 and 2018, Lowndes beat Whincup just twice in the standings.

However, their biggest successes came together in the form of three Bathurst wins and two Sandown 500 wins, the last coming in 2019. 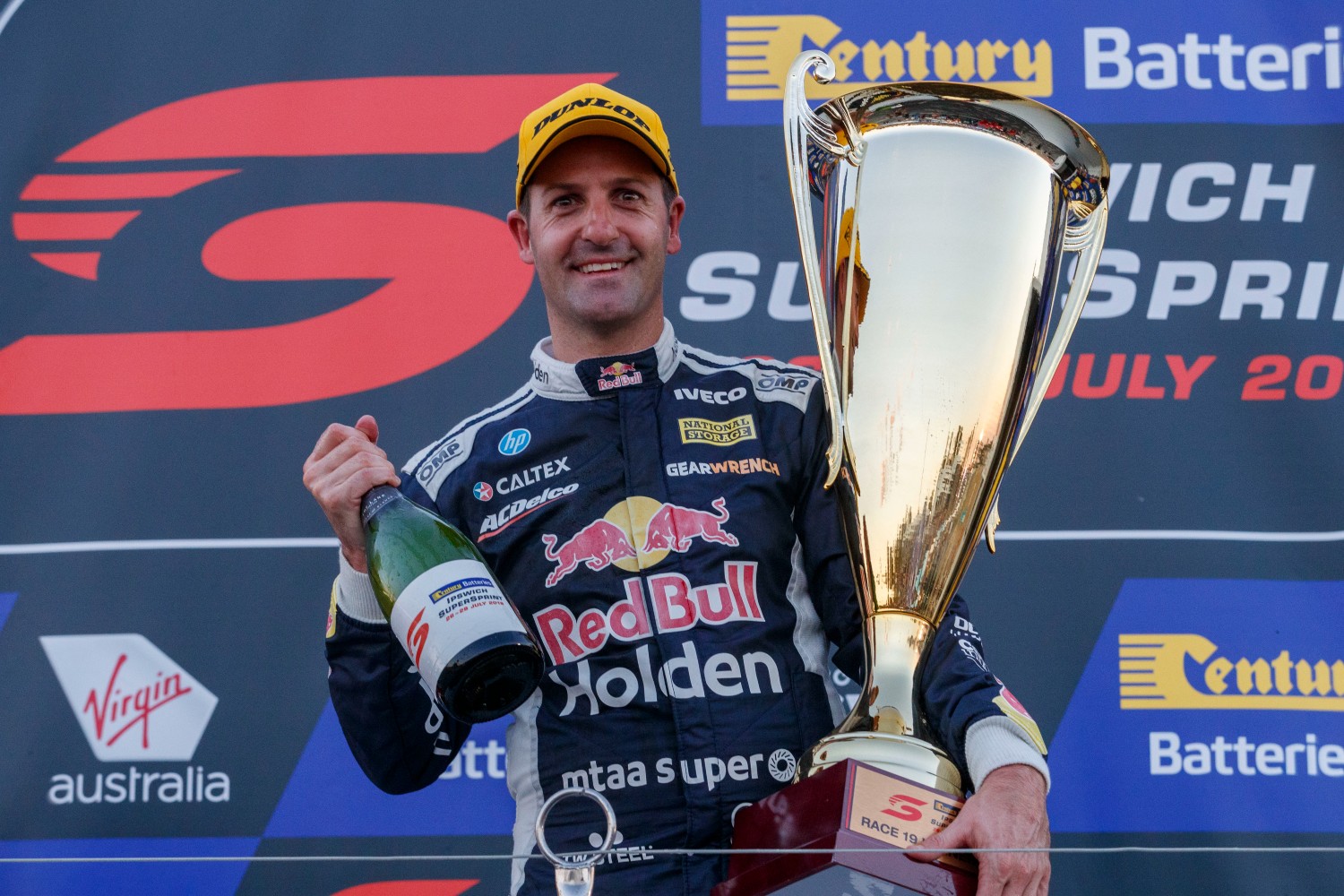 He won on his debut with the team in Adelaide, no less, and added a first Bathurst victory alongside Lowndes en route to 10th overall.

With 123 wins, 91 poles and seven titles, Whincup took his game to the greatest level with the team, and will retire as the most successful driver in category history. 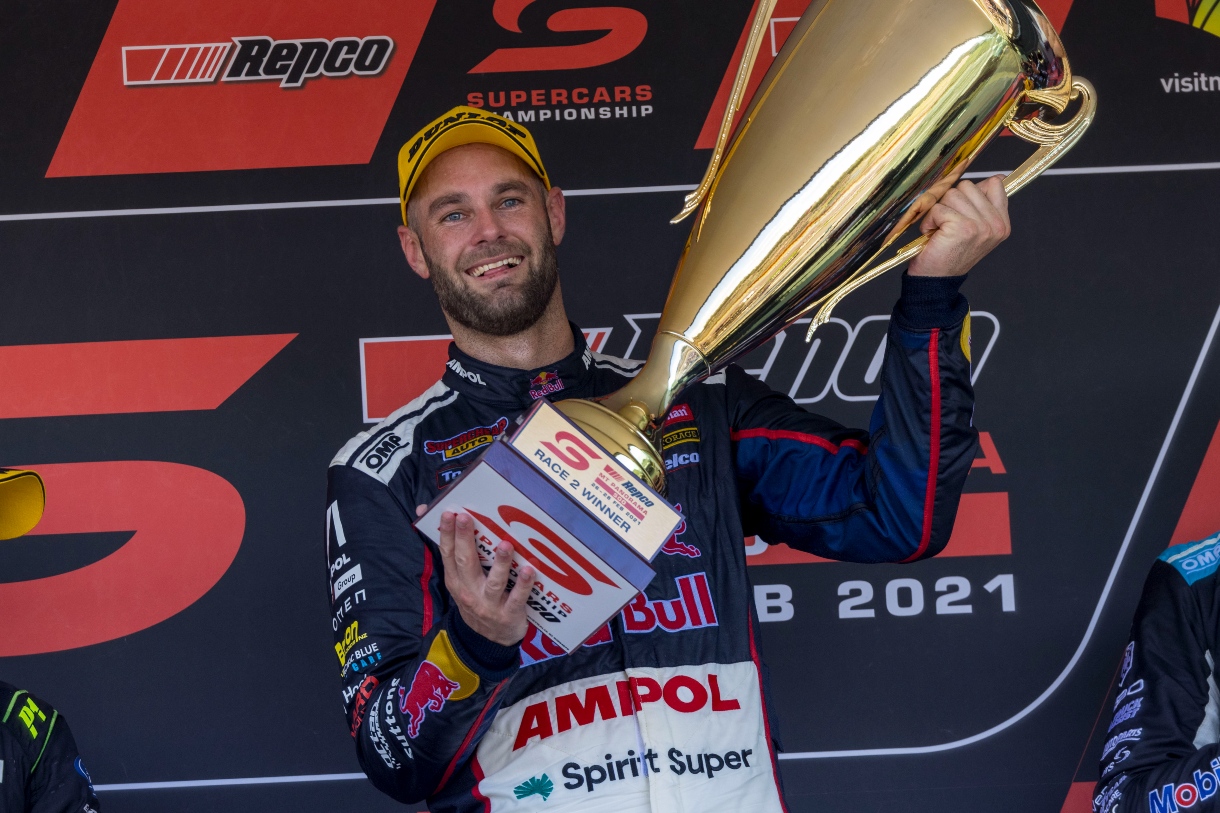 A proven winner for Stone Brothers Racing and Tekno Autosports, van Gisbergen arrived in 2016 and won the title at his first attempt.

He won in just his fourth start for the team in Tasmania, and defeated Whincup in an enthralling championship battle.

In their five seasons together prior to 2021, van Gisbergen had outscored Whincup four times, Whincup besting his Kiwi teammate in 2017 - the year he won his seventh title.

In 2021, van Gisbergen has turned up the wick, claiming 11 wins from 19 starts and a massive 276-point lead over Whincup after seven events. 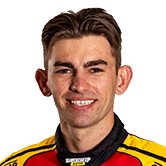