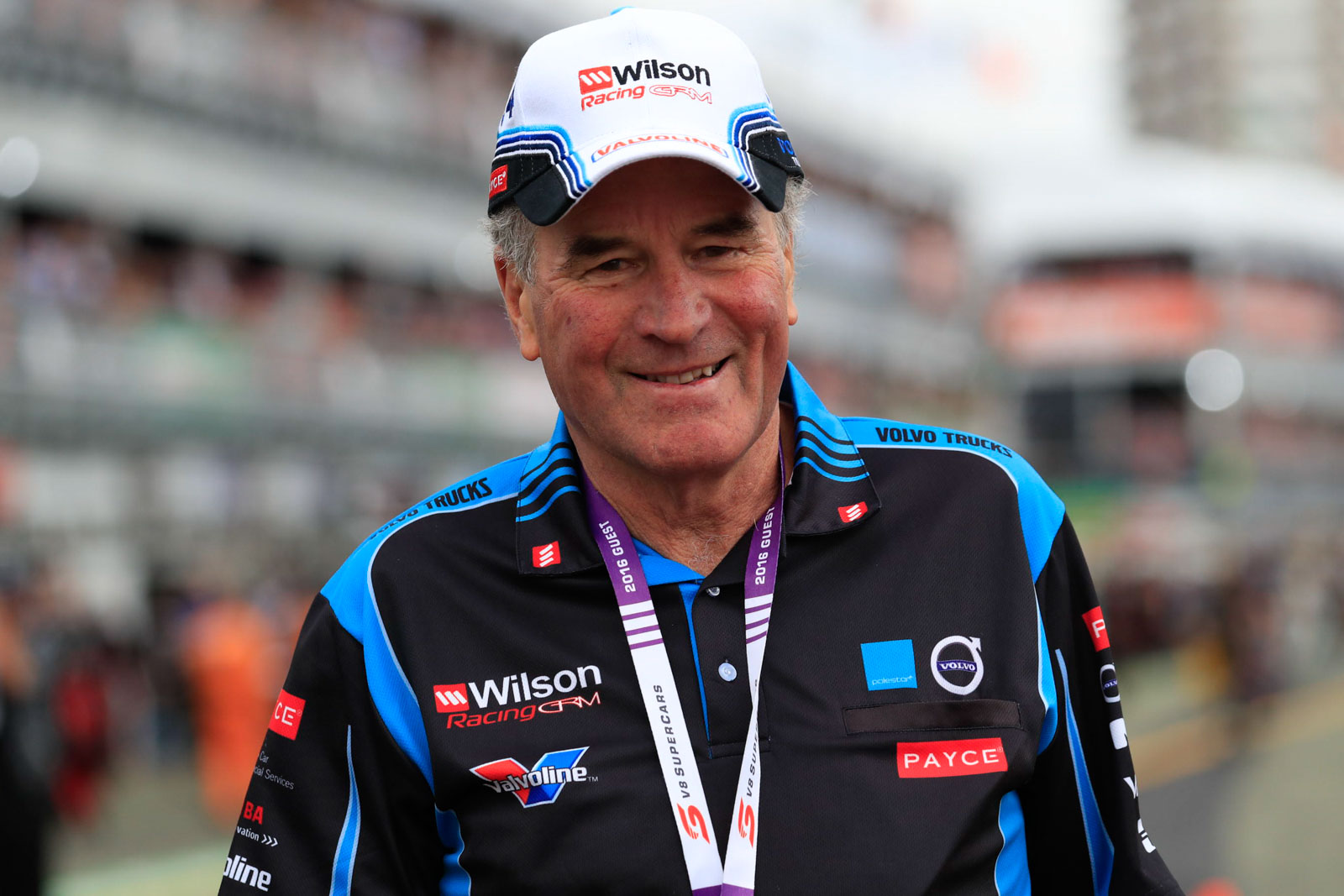 Despite being burned by Volvo after its unexpected exit from its Supercars program, Garry Rogers Motorsport boss Garry Rogers insists he is not discouraged from seeking future manufacturer support.

After a lengthy legal battle with Volvo, GRM announced last week it would field Holdens for 2017, with Garth Tander and James Moffat behind the wheel.

It has been an enormous exercise for the team to prepare, building four new cars within five weeks – two for the Virgin Australia Supercars Championship, and a pair to enter in the second tier Dunlop Series.

Rogers paid tribute to his team in his column last week but despite the heartache, will be pushing for crucial manufacturer backing again in the future.

When asked if the difficult split from Volvo would put Rogers off pursuing another manufacturer link he said simply: “No”.

He would not reveal whether anything was in the works, just saying, “We’re working every day very hard to make sure our business grows to be very successful”.

Running Volvos since 2014 with Scott McLaughlin behind the wheel gave the team a big boost in the public eye, the young gun recognised as a future talent and often billed the next Craig Lowndes.

However, McLaughlin’s first win for Rogers came in a NewGen Holden Commodore in 2013. He crossed the line first at home at Pukekohe, and backed it up with victory at Queensland Raceway later in the season, proving the team’s affinity with the Holdens.

“That’s history – never look backwards unless you intend on going there. We will move on from there,” Rogers said cautiously.

The first test day – run by teams on neutral ground at Sydney Motorsport Park – is less than a month away and while the new tyre is something that should spice up the racing, Rogers emphasised just how challenging things have been for his team.

“We’ve got blokes working their heart and soul out – they’ve given up their holidays, their family Christmas get-together, they’ve given up a whole lot of things to get those cars built, which is an interruption we didn’t need and they certainly didn’t need to their personal lives.

“But – you’ve got to deal with it and the right people respond and the wrong ones go away.”

He was pleased by the fans’ reaction to the Holden news last week.

“Everyone’s loving what we’re doing. The fact is, it’s not what we wanted to do, we gave the other party the chance, but we had to get on with business – very simple.”

The team is still sorting through its plans for the development Dunlop Series for 2017, which runs alongside the two man game cars.

“We’re 90 per cent there – we’re definitely running two cars in the Dunlop Series.”