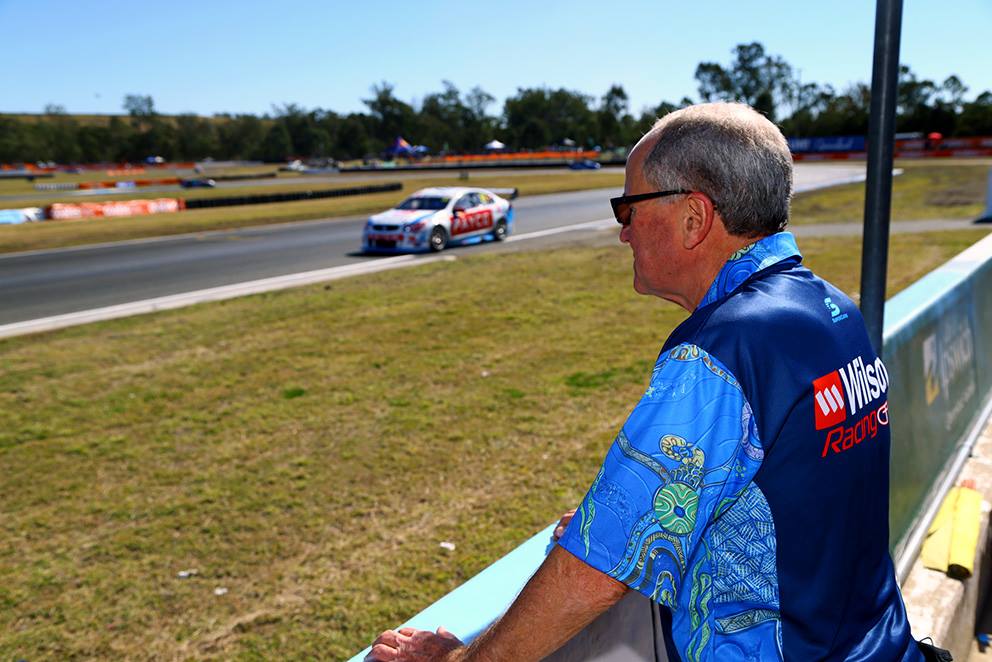 Garry Rogers believes Supercars will succeed in securing an event in Asia, regardless of whether it happens before CEO James Warburton departs or not.

Warburton announced on Monday that he will be leaving Supercars at the end of 2017, following a four-and-a-half year tenure.

During that time, Warburton has pushed hard to take the category into Asia for the first time since the one-off Shanghai race in 2005.

That included a four-car demonstration in Kuala Lumpur in 2015 before an intended event the following year fell over, and forging ties with Formula 1’s new management with a view to racing at the Singapore Grand Prix.

While the 2018 calendar is without a stop in Asia, Warburton has stated he wants to change that for ’19 before he leaves in December, and team owner Rogers believes his work should be recognised.

“I’d say he’s personally a bit disappointed in the fact it’s no secret he’s been very keen to get our category into Asia, [and it hasn’t happened yet], but I think that will happen,” Rogers told Supercars.com.

“I think when it does happen, people should commend him. He hasn’t been sitting on his butt doing nothing.

“He has been trying very hard to get things up. Believe me, I’ve been involved in discussions with people over there for many, many years and it’s not that easy.”

In the wake of Warburton’s announcement, Supercars stakeholders outlined that the championship should continue to target Asian events.

Warburton met with F1 management and a range of promoters during last month’s Singapore GP, and believes GPs offer a good platform for Supercars in Asia. 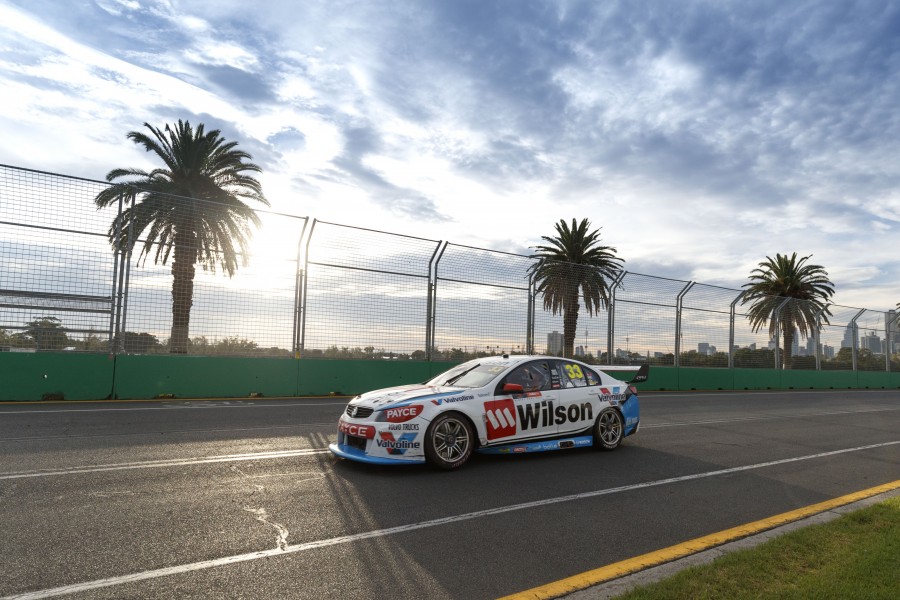 Supercars will race for points at the Australian Grand Prix for the first time next March, as part of a deal struck earlier this year.

“That we’ve now got championship points at the Grand Prix and things like that, they’re all good things,” Rogers added of the relationship Warburton fostered with F1.

“In our business, we’re not cheap to move. The cost to move our cars and all of the equipment, everything that goes with them, it’s not like you can just get some middle-of-the-road person to accept that you can bring along a good show.

“You need to get to the real big decision makers that can spend the big money.

“Once we go there and put on the show, I’m pretty sure things would continue.

“I think one thing that’s been in his favour, the teams have worked very hard for him and have continued through thick and thin to produce a good show.

“And that’s perhaps enabled him to be able to do some deals, because he has got a good product.”