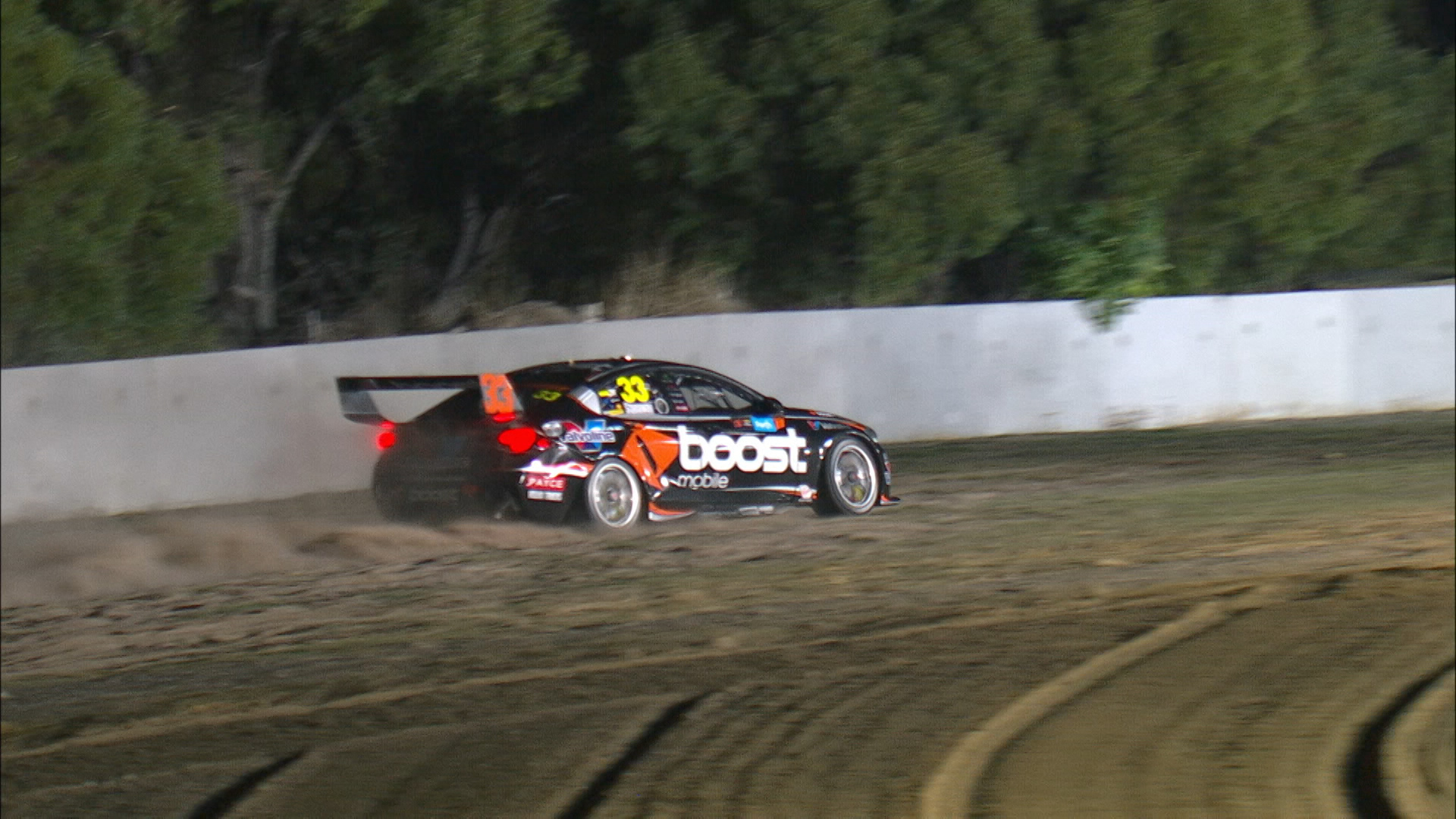 Boost Mobile Racing boss Barry Rogers says his young chargers remain free to race each other, despite a collision at the PIRTEK Perth SuperNight.

Unseen by television cameras, a nose-to-tail bump from James Golding in the middle of Turn 6 on lap 10 of the Friday night race knocked team-mate Richie Stanaway off the road.

Firing through the sand trap, Stanaway fell from 15th to the rear of the pack, eventually finishing as the last of the lead-lap runners in 22nd.

As officials did not receive a report of the incident and broadcast footage was limited, no action was taken, leaving the team to handle the matter internally.

Rogers says both drivers were spoken to about the clash, but felt there was no need to haul Golding “over the coals” for his mistake. 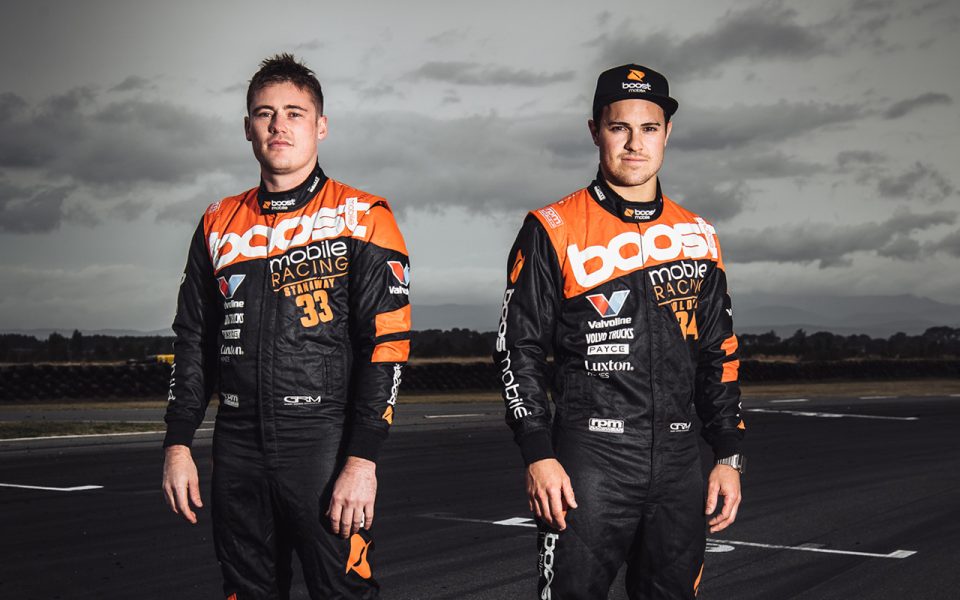 “We don’t have any orders within our team, the boys are free to race,” Rogers told Supercars.com.

“Occasionally those sort of things are going to happen. Is it ideal? No, it’s not.

“We spoke to the drivers individually about the situation and what unfolded.

“Biebs (Golding) was first to put his hand up and say he made a blunder, that happens.

“We weren’t going to haul him over the coals for it. It wasn’t ideal, but we all make mistakes.

“As long as we’re aware when we do [make a mistake], then you move on to the next thing. That’s what we’ve done.”

The duo also battled hard early in the Saturday night race; Golding passing Stanaway after a tap at Turn 6 on lap two, before the Kiwi retook the place into Turn 7.

While the Friday night clash tested the relationship between the two second-year Supercars drivers, Rogers has no concerns about the partnership going forward. 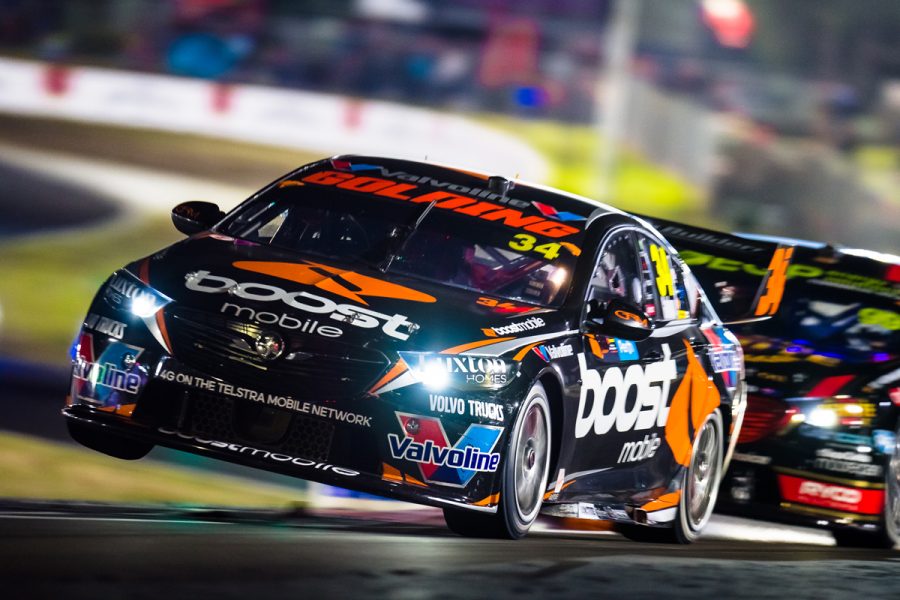 Outspoken Boost boss Peter Adderton said pre-season that he wanted a ‘Ricciardo and Verstappen’ dynamic in the team, with two young drivers pushing each other.

“They work really well together,” said Rogers of 23-year-old Golding and 27-year-old Stanaway.

“There’s plenty of harmony around our team, we won’t tolerate a pit garage where there’s two sides, that just won’t happen here.

“Biebs and Richie get along well, they’ve spent a fair bit of time together, they’ve travelled together, they race around in go-karts occasionally together, it’s working well.

“Like any two-car team, if you want to progress forward, you really have to progress well as a group.

“At the end of the day, one will always finish in front of the other, but it’s all about the team and they’re both well aware of that.”

The Boost Mobile Racing Holdens will be in action at Winton on Wednesday, undertaking a test day ahead of the Winton SuperSprint on May 24-26.

GRM has endured a tough start to the season, with Golding 19th and Stanaway 21st after 12 races, both yet to score a top 10 finish.