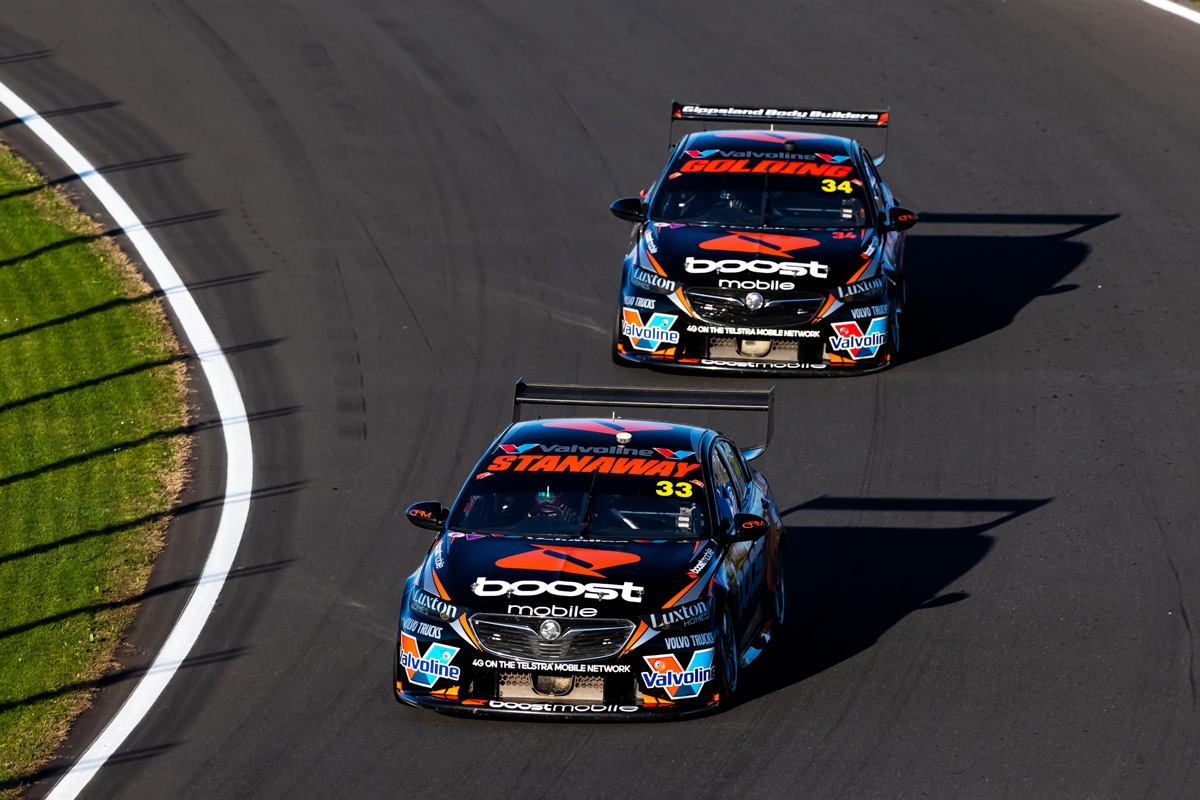 Boost Mobile Racing boss Barry Rogers has signalled hope of retaining the team’s current driver line-up in 2020, after its best round of the season at Pukekohe.

The two-car Holden outfit managed three top 10 finishes across the ITM Auckland SuperSprint, led by Richie Stanaway’s 10th and ninth-place results on home soil, in his second race weekend back from an injury lay-off.

Teammate James Golding was right on Stanaway’s tail in 10th on the Sunday, having bounced back from a power steering issue the previous day.

The squad had endured a dire run to that point, with only two top 10s between its #33 and #34 ZB Commodores in the first 22 races of the year.

Although both benefitting from the Safety Car in the Sunday race, Rogers was left encouraged by the pace shown throughout the weekend.

“Like everybody you go to race to get up there on the podium and obviously that has been a long, long way away from us throughout this year so far but certainly a step forward,” Rogers said.

“We did have some car speed over the weekend, which is important. Obviously we have been lacking that all year.

“For both guys to get a result, I think it certainly does give everybody a bit of a pump along as we head to the enduros.” 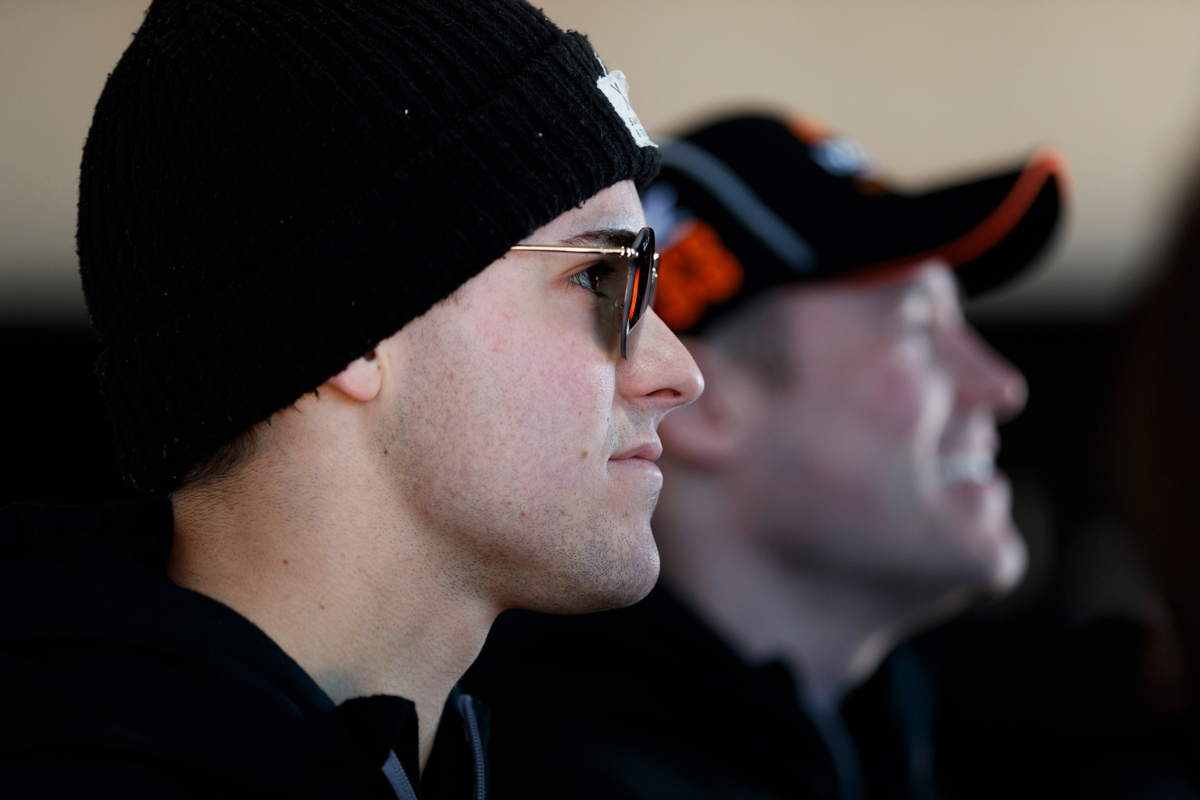 The team’s driver plans for 2020 are uncertain, with sponsor Boost Mobile understood to be assessing other options.

Golding is a long-time protege of team owner Garry Rogers, while Stanaway joined in 2019 at the behest of the sponsor, but could stay regardless of Boost's plans.

“Listen, one of our weaknesses – if you want to call it a weakness, I’m not sure what the right word is but certainly an achilles heel – in recent years has been the continuation of changing drivers,” Rogers said.

“There has been a lot of different things that have impacted that … but you look at the teams that can keep two guys together year after year after year, you certainly do make inroads and that’s something that we have lacked for a long, long time.

“So we would like to think that pressing onto next year we could keep the same line-up, but who knows? Time will tell.”

Rogers added he had no qualms about Stanaway and Golding battling hard for ninth position in the Pukekohe finale, only calling off the latter when their squabble started to see them drift towards the chasing pack.

“They’re racers, we let them race but it would have been silly to race their way back to Rick (Kelly) and Fabian (Coulthard) who were sort of going hard at it back there,” he said.

“So about 15 laps to go Golding released the pressure a little bit on Richie.”