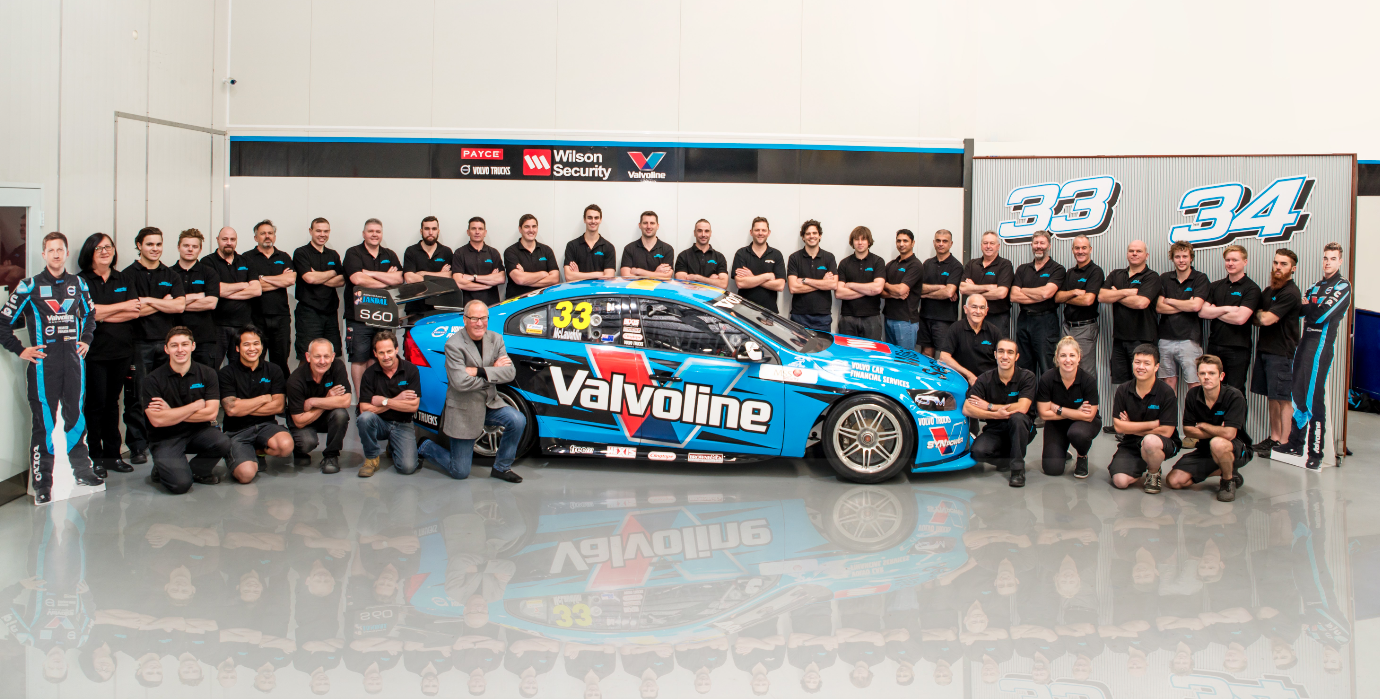 Garry Rogers says the success of the Volvo program from 2014-16 will serve as an everlasting tribute to the skills of his Supercars squad.

Rogers announced today that his team will exit Supercars at the conclusion of the current season, ending a 24-year stint in the category.

GRM joined the championship in 1996 and, for the most part, has been an underdog, privately-funded squad fighting against the sport’s powerhouses.

However, in 2013 it struck a deal with Volvo and the Swedish firm’s performance arm Polestar to develop and run a factory Supercars program.

In the hands of young star Scott McLaughlin, the GRM Volvo S60 scored a famous podium on debut at the 2014 Adelaide 500.

McLaughlin went on to win six races in the car, culminating in third place in the 2016 standings, before Volvo exited the sport and the team returned to running Holdens.

“I think the highlights to me were obviously our Bathurst win in 2000 [with Garth Tander and Jason Bargwanna] and then I probably think the Volvo program,” said Rogers in his speech announcing today’s news.

“Certainly Scotty’s lap with [Jamie] Whincup at Adelaide [battling for the podium] … but when Volvo went, that was the end of an era.

“That Volvo situation highlighted to me that we really had the right equipment, the right people, the right premises and we were able to manoeuvre what we needed to do to get things to work the majority of the time.

“Not always with great success but in most cases with good success, being proud of what we did. 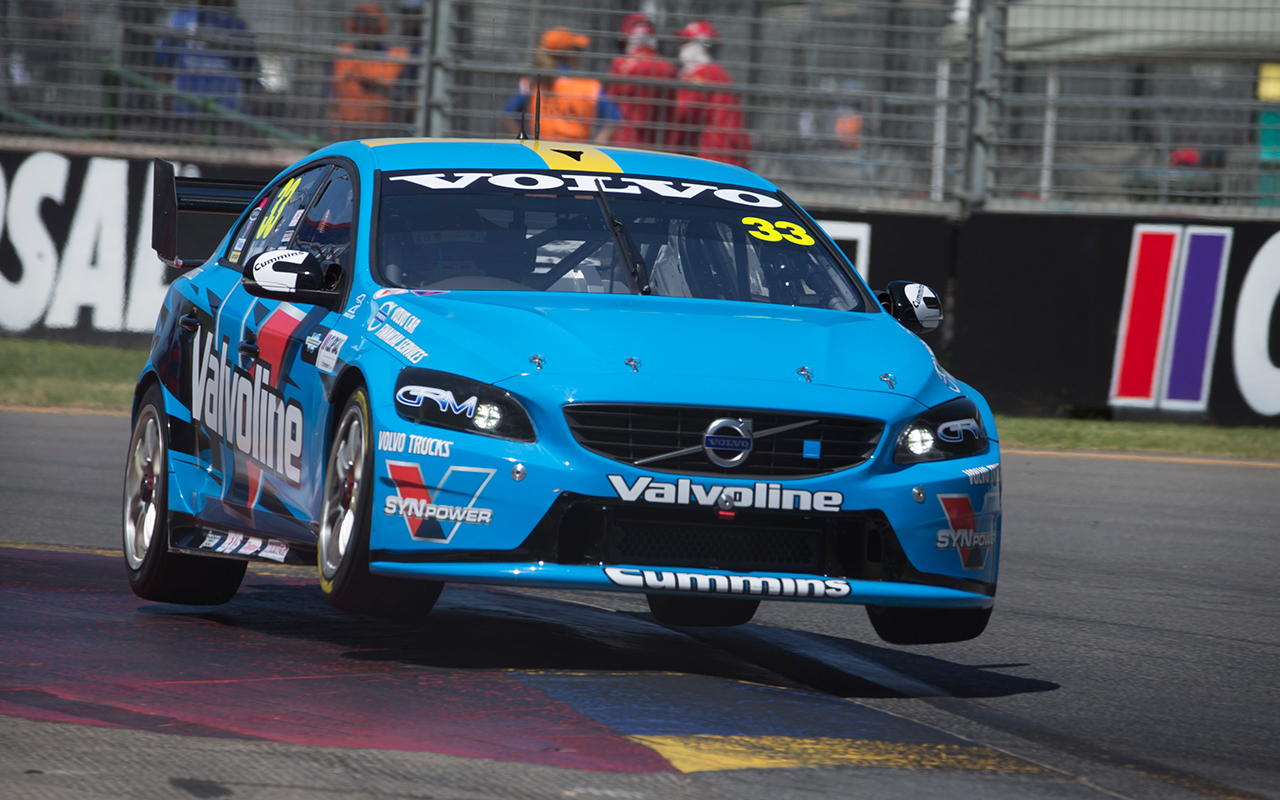 “The Volvo thing really exemplified to me that the people here were very good at what they did.

“They were able to design things, engineer, make things … but we were able to do all of that, not only design it though but then get it to work.

"Build the cars, test the cars, get the aero right and do all of those things.

“But anyway, the fact is we persevered and we got it done.”

Volvo’s exit from the category was total; the cars sent to Sweden and GRM left to build new VF Commodores for 2017. 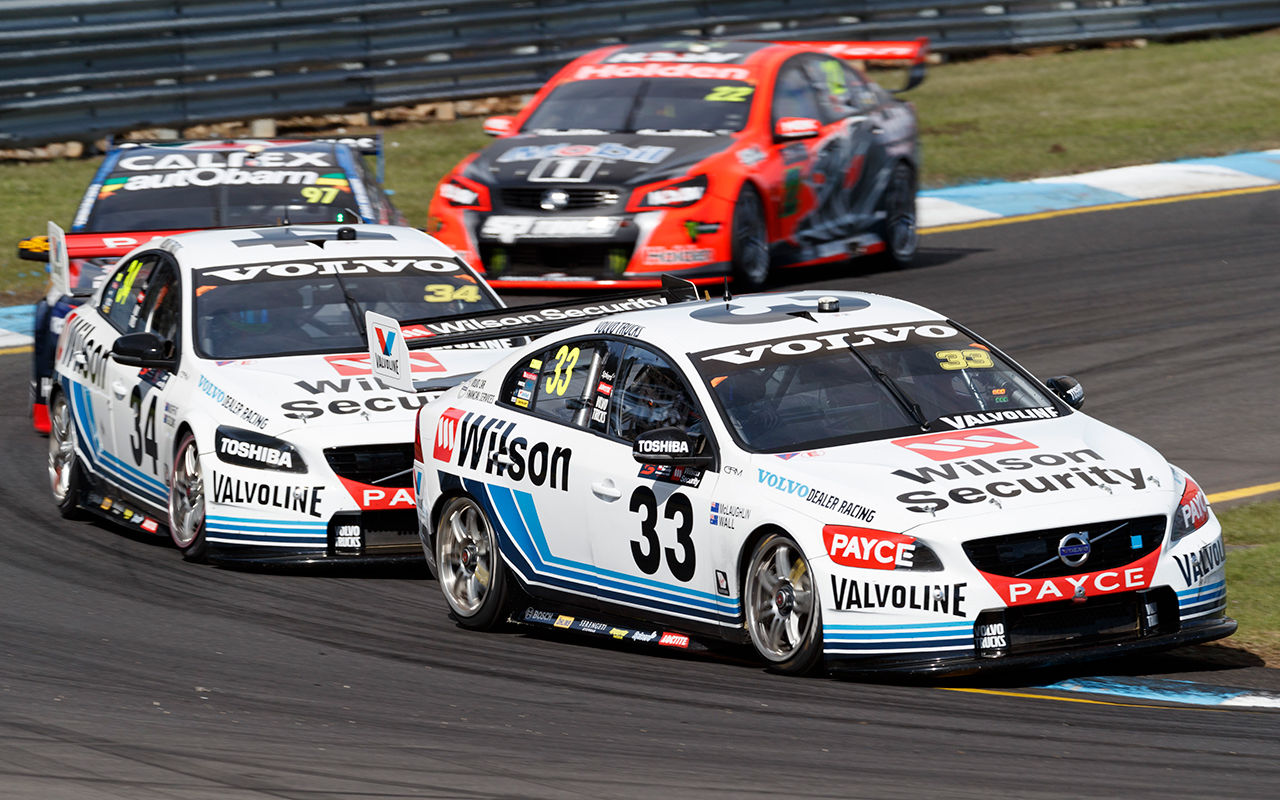 With McLaughlin also leaving at the end of 2016, GRM has not won a race since, with results this year particularly lean.

“When Volvo exited and weren’t here anymore, we had to work out what we were going to do,” continued Rogers.

“Then of course we went back to the Commodore program and we were able to do that utilising our own resources and our own people.

“We didn’t really have to do much other than do the hard work but then when the introduction of the ZB Commodore came along, things became different.

“The homologation system really went to Triple Eight, there became special occasions where you could and couldn’t buy your goods, could you use your own people, could you this, could you do that.

“You can only do it to a certain extent so really we had to then decide what we were going to do.”