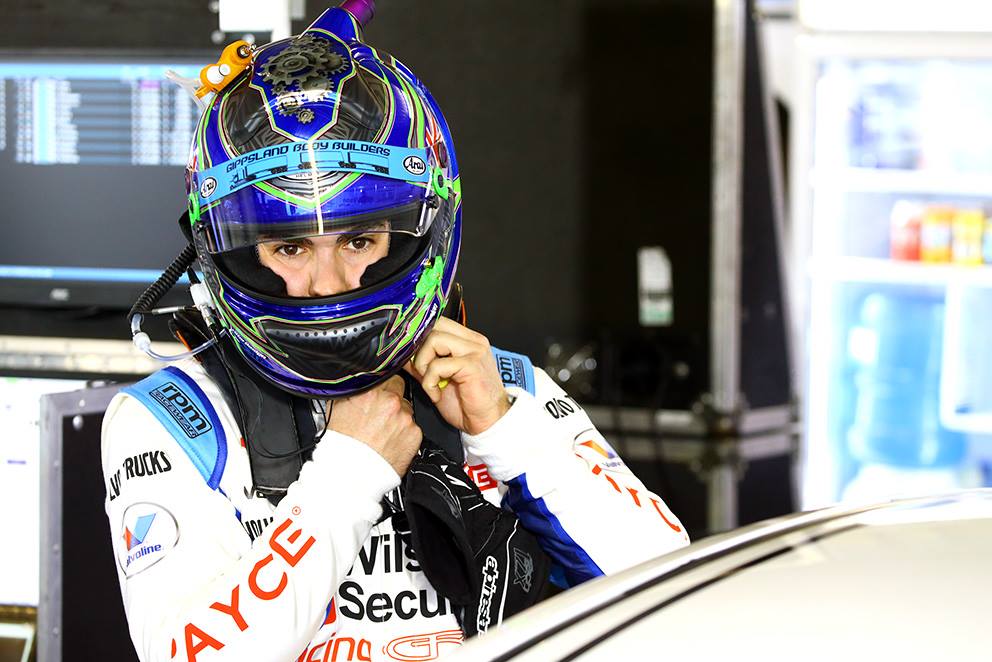 Whether the 21-year-old gets that chance, however, remains to be seen, with the team in no rush to confirm its 2018 line-up.

Garth Tander joined GRM for 2017 under a multi-year deal, while James Moffat is enjoying his best Supercars season to date as he nears the end of his two-year contract.

Golding is the latest protégé of renowned talent spotter Garry Rogers, running in the Dunlop Super2 Series over the last two years while also undertaking a mechanical apprenticeship with the team.

The youngster was in the frame to join the squad’s full-time program this year but the availability of Garth Tander and a tough PIRTEK Enduro Cup debut left him without a seat.

Although also missing out on one of GRM’s Dunlop Super2 Series drives threatened to halt his career momentum, the opportunity to do two wildcard races ahead of this year’s enduros has furnished Golding with valuable experience.

While not all smooth sailing, a 16th place finish at Winton in May proved the best result for any of the wildcards this year.

Notably, Golding out-qualified Moffat for three of the four races across Winton and Ipswich.

Rogers downplayed the significant of direct comparisons with Moffat but says Golding has now shown that he’ll be ready for a full-time seat if it is forthcoming. 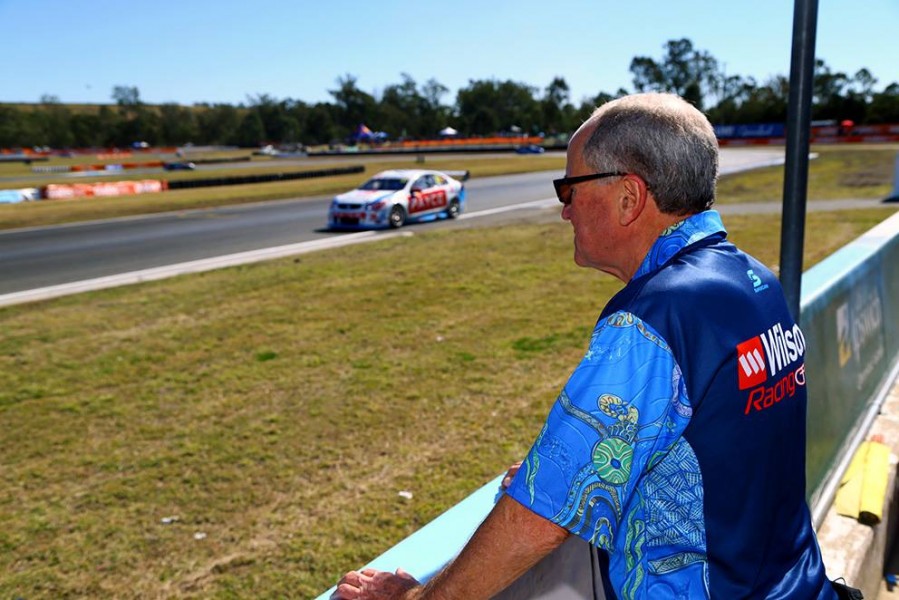 “If he was given an opportunity to run full-time in the main series, he’d be ready for that,” Rogers told Supercars.com.

“I think given a bit of time in the car running on a full-time basis he would be competitive, for sure.

“Being able to do the wildcards was definitely a benefit for him and very worthwhile for his development.

“Certainly following his crash last year at Sandown, even though it really wasn’t his fault, it knocked his confidence.

“To be able to get out there and race amongst the main guys over four races and really not put a foot wrong was a really good job.”

Moffat is currently 12th in points, just three places behind Garth Tander, potentially leaving the team with a tough decision to make.

Rogers though suggests that the team will wait to assess the whole driver market before making its final call.

“Normally the rule of thumb is you’d want to have it done not too long after Bathurst, but this year might be a bit different,” he said.

“There are a number of drivers out there that are out of a deal for next year so we’re certainly in no rush to lock in what we’re doing.

“Clearly, it’s no secret that Beiber has been here for a lot of years and is a bit of a project for Garry, who has shown that he likes to bring the young guys through more than signing established drivers.

“But I don’t think there’d be a decision until after Bathurst at the very least.”