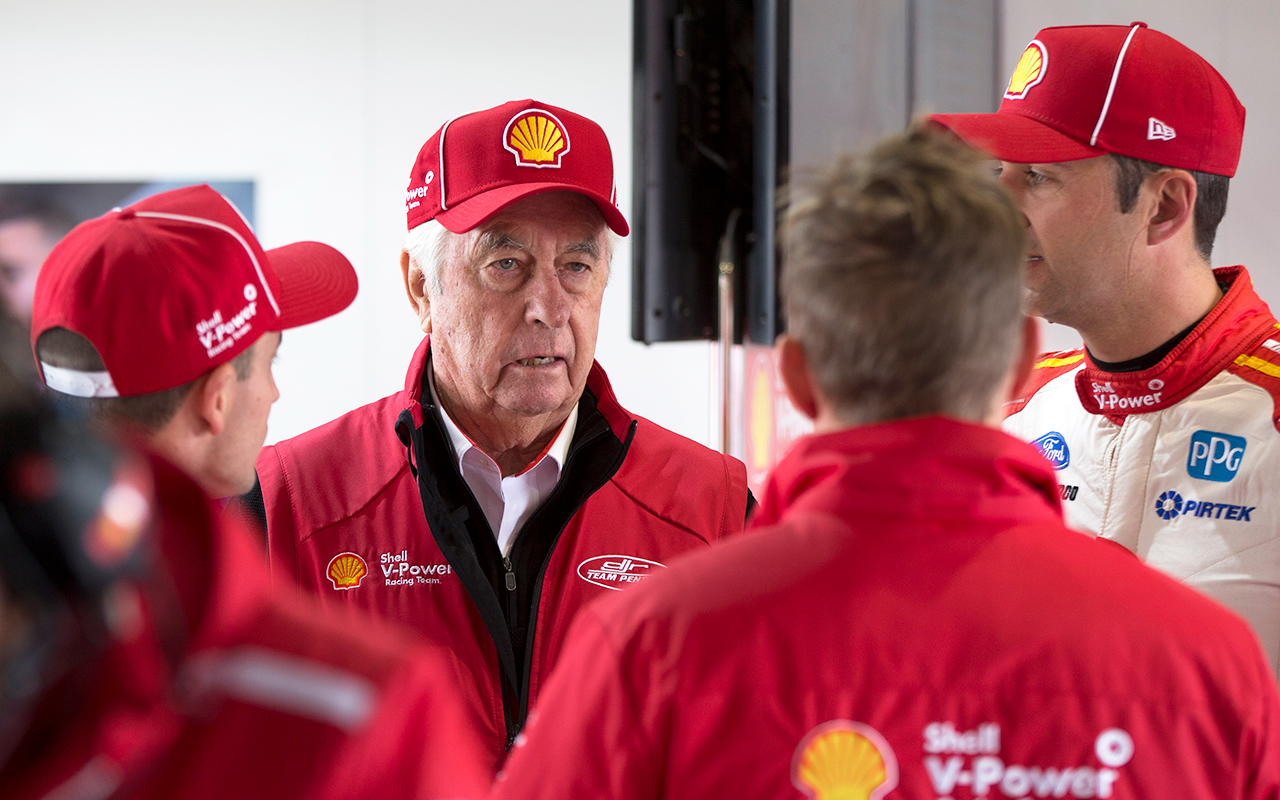 American billionaire Roger Penske has elected against bringing his own IndyCar stars to Bathurst since buying into Dick Johnson Racing in 2014.

Penske has repeatedly pointed to the unique nature of the cars and circuit, and the lack of pre-event testing opportunities, as reasons for not running an extra car.

“What I want to do today, before we get done, I want to say to Roland that Michael Andretti and I have gotten together and we want to have a wildcard at Indy,” dead-panned Penske.

“We’re going to offer it to Roland. He can come over, he can have three days of testing, 10 sets of tyres.

“We just want to know who will be his drivers, then we’ll maybe give them a little extra wicker [Gurney flap] when he needs it. We’ll just wait and see!”

The comments drew laughter from the room, with Dane responding that he’ll “have the engine you did in 1994 then”, referring to Penske’s famous Ilmor engine project that dominated that year’s race.

Penske says winning Bathurst – which Triple Eight has done seven times since 2006 – is at the top of his current goals in world motorsport.

He referenced his desire to win the race when speaking about his lack of interest in a wildcard.

“Michael talked to me about maybe getting Will [Power] over here when he decided to do a wildcard,” Penske said.

“I think from our perspective with all the racing we’re doing and knowing how competitive it is, to take any focus off this race… I think we’d be better off running the two cars.

“It’s always something in the future, but we haven’t won this race and our focus here is on that. Maybe at another race we might do it, but I don’t see it in the future at the moment.”

WAU’s three owners Andretti, Ryan Walkinshaw and Zak Brown are all at Bathurst, watching their two regular entries and their wildcard in action. 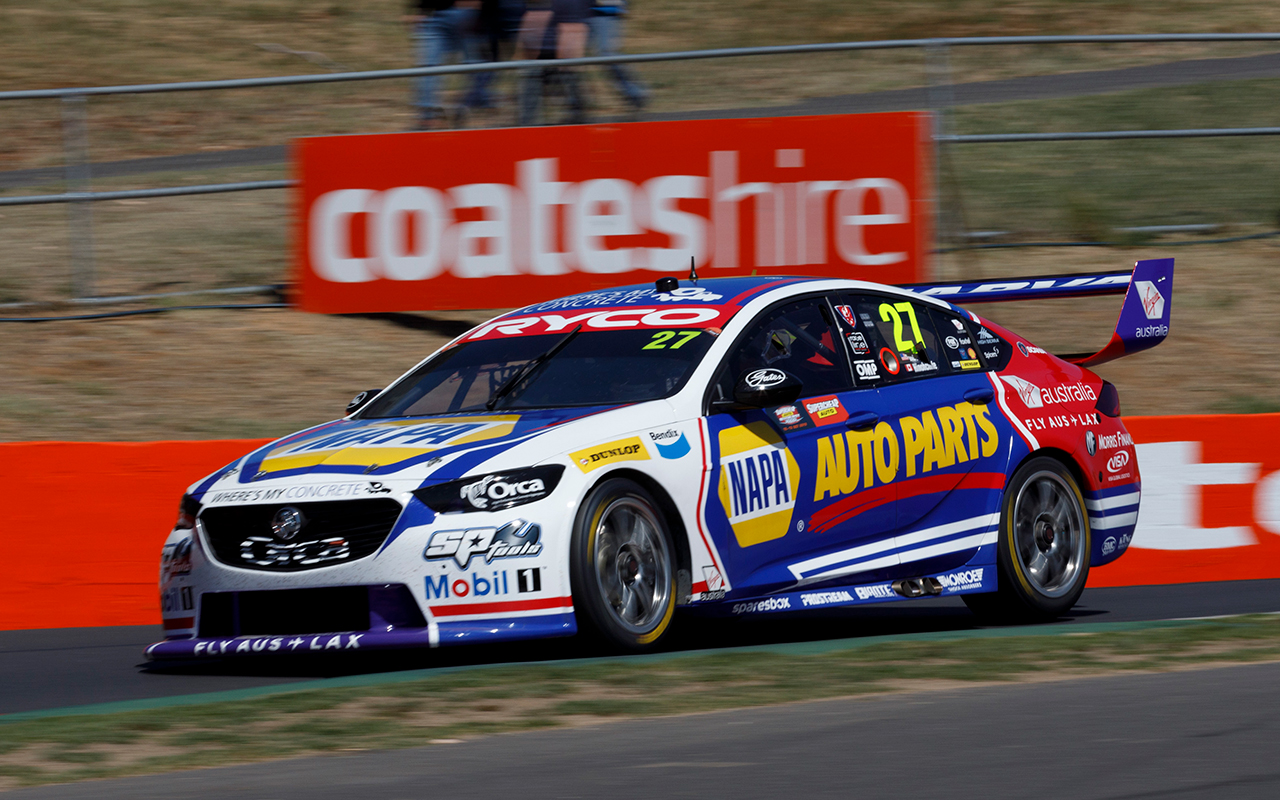 While the NAPA Auto Parts-backed Holden will start off the back row of the grid as the drivers fight to get up to speed, Walkinshaw says running the car is a proud moment for WAU.

“It’s amazing to, for the first time, be able to show the fans publicly what we’ve been doing internally, the mixture of the organisations,” he said.

“You’ve got key staff from Andretti, United and obviously Alexander Rossi and James Hinchcliffe in the car.

“Doing that as a bit of a showcase for our organisation is something we’re very, very proud of and I think they’ve been doing a pretty good job.

“I think they’ve realised how tough these cars our, how competitive this championship is and, if anything, it’s just compounded our belief that we have some of the best drivers in the world here.”