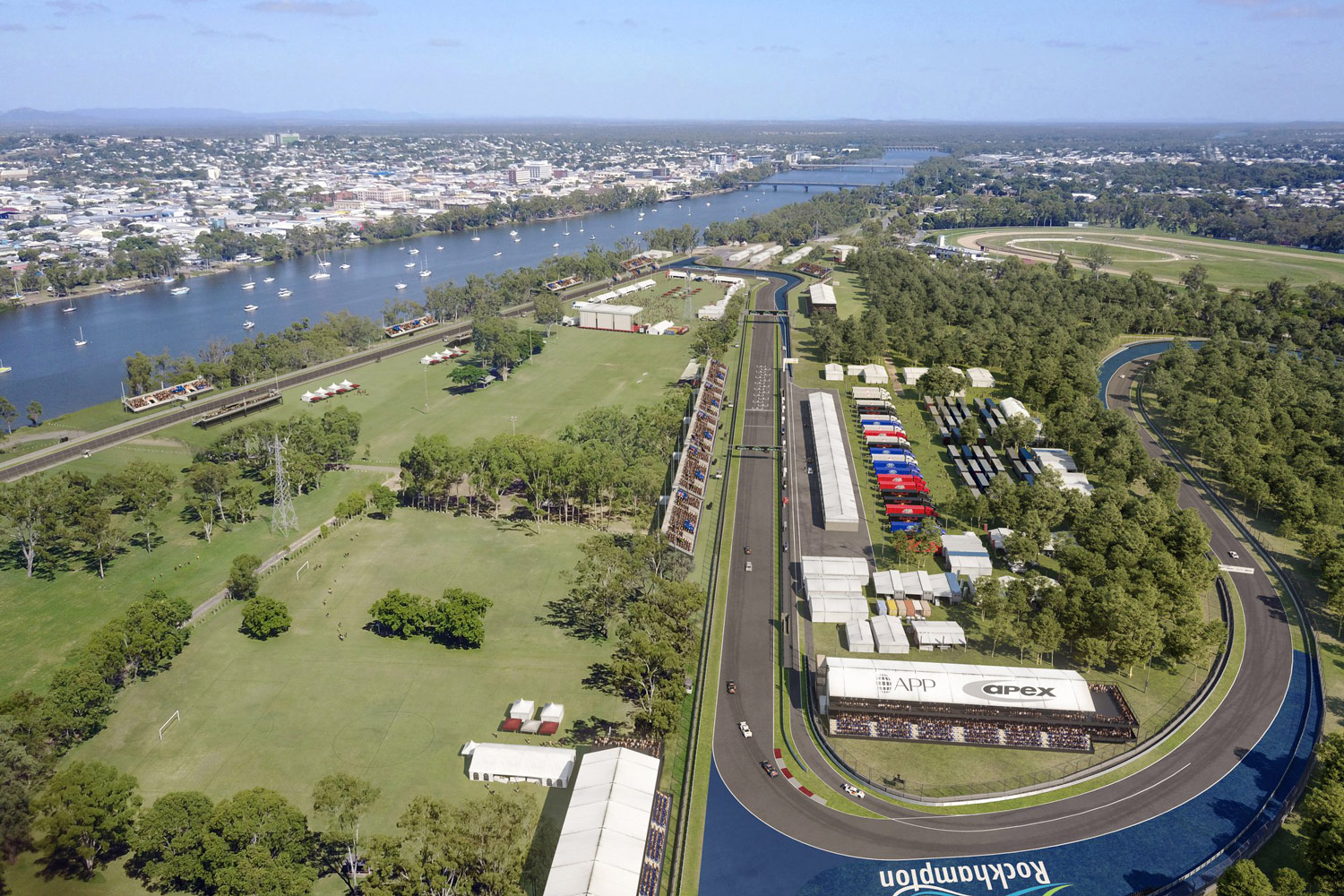 Queensland town Rockhampton is ramping up its bid for a Supercars street race.

The Rockhampton Regional Council has released renders of a proposed circuit as it prepares to pitch for an event.

Winding through suburb ‘The Common’, the track design work formed part of a feasibility study received by the council this week.

Rockhampton Mayor Margaret Strelow said the council has already had preliminary discussions with Supercars, which it now plans to expedite. 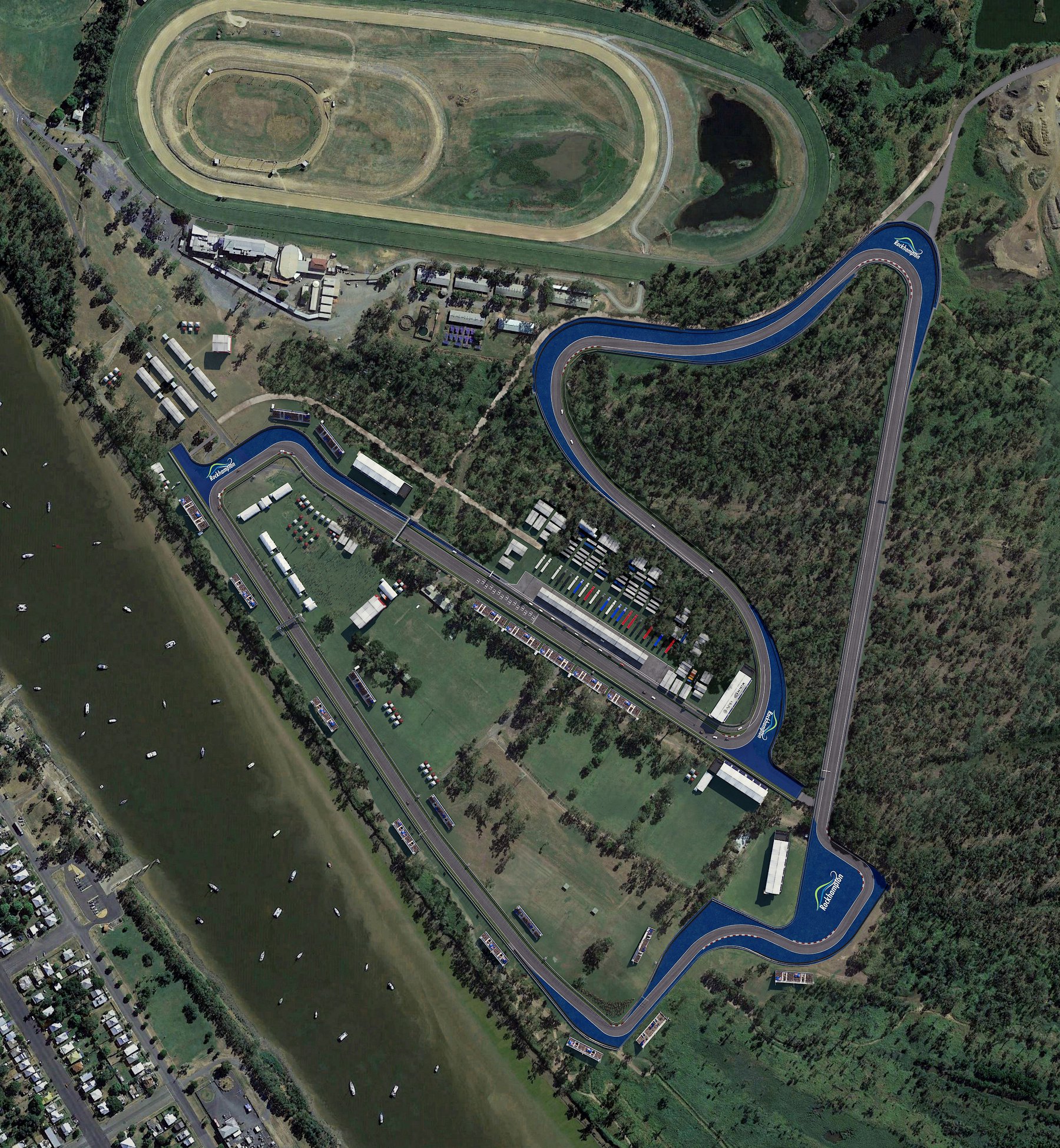 “Council has worked closely with consultants experienced in developing and managing motor sport events, and with The Common chosen as the preferred site, we now have an impressive business case to present to Supercars Australia and potential stakeholders,” Mayor Strelow said.

“The Common offers Supercars a truly unique venue for this world-class event with stunning backdrops, close proximity to the CBD and ease of access.

“By choosing a greenfield site instead of a street circuit, we have far fewer constraints when it comes to design, which means Council and Supercars can make this the best track in Australia.” 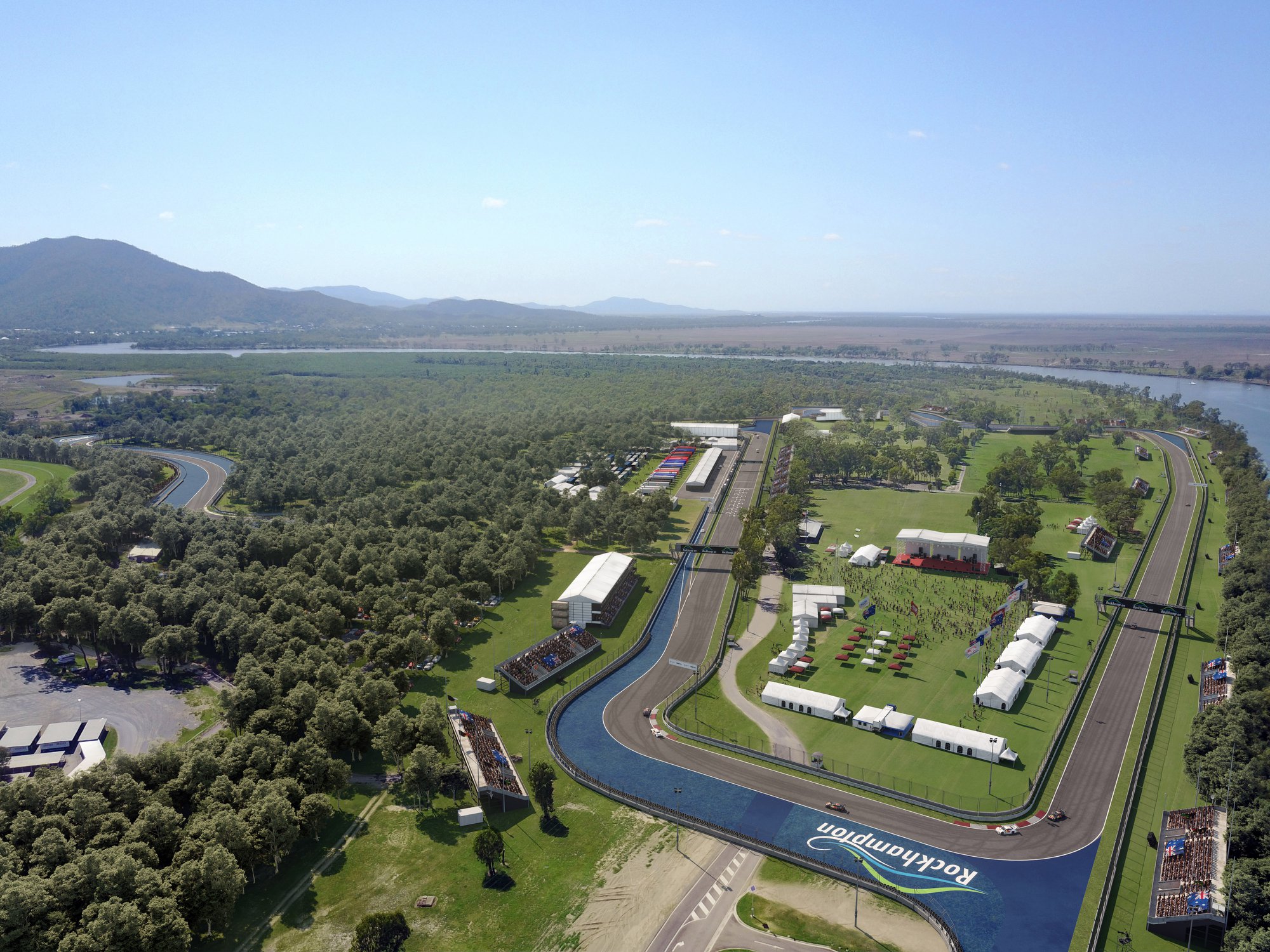 Mayor Strelow said projections for the Supercars race estimate a $14 million injection into Rockhampton in the first year alone.

“The feasibility study takes a conservative approach and more than compensates for the preliminary nature of cost forecasts at this stage,” Mayor Strelow said.

“The three-day event would draw more than 130,000 people to Rockhampton, inject $14 million directly into Rockhampton and a further $7 million state-wide – offsetting constructions costs after just one event.

“The next step is to progress with detailed designs and work with various parties and levels of Government to turn this dream into reality.”