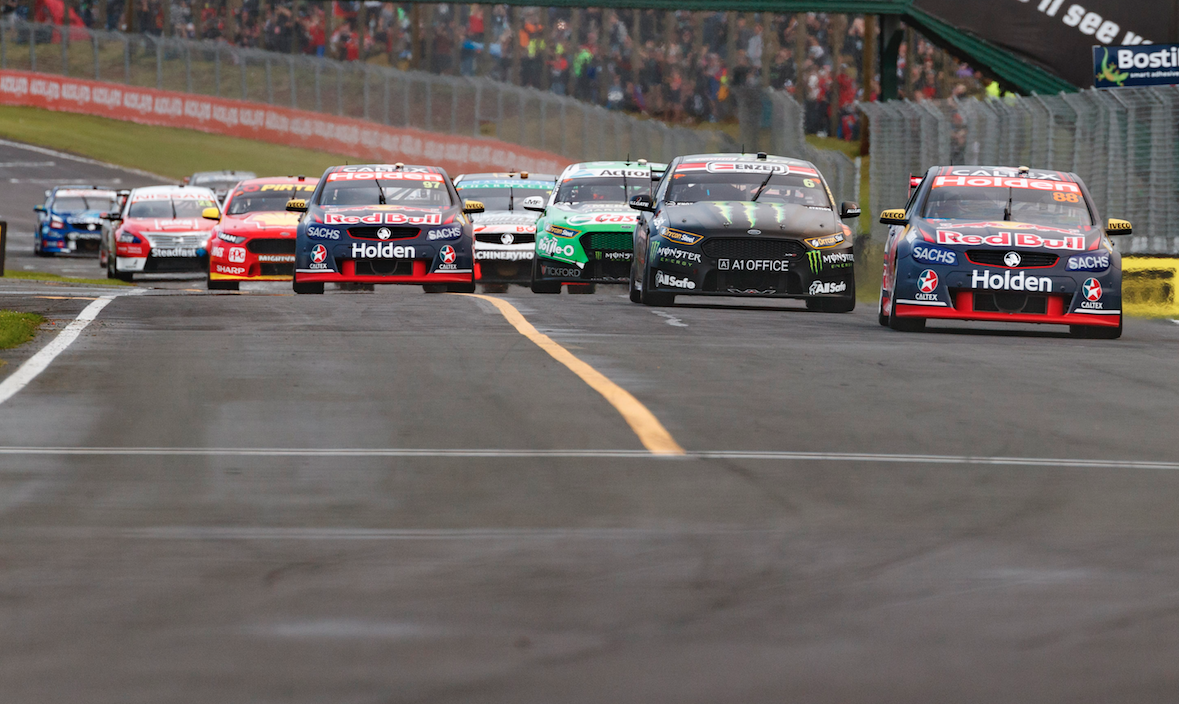 Rockhampton is the latest Australian city to declare its desire to join the Virgin Australia Supercars Championship calendar.

The Rockhampton Regional Council has announced that it is in discussions with Supercars about hosting an event in the Central Queensland city.

Located approximately 600km north of Brisbane, Rockhampton is the fourth-largest regional city in South-East Queensland, boasting a population of around 80,000.

Rockhampton Acting Mayor Tony Williams says that the council is committed to attracting big events, such as Supercars, and is assessing the feasibility of hosting a race.

“This is an endurance race, not a sprint, but Council is committed to doing everything in its power to bring these kinds of events to our region,” Acting Mayor Williams said.

“Not only would this be fantastic for our region’s profile and cement our reputation as the premier tourist destination for Central Queensland, but it would have massive economic flow on benefits for our hotels, our shops and our restaurants.

“We still have some work to do around feasibility studies and the preferred location, but we will keep the community informed each step of the way as this progresses.”

The council’s Manager of Regional Development and Promotions Chris Ireland added that discussions with Supercars are ongoing.

“We’ve been working closely with Supercars Australia on this and the appetite for an event in Rockhampton is definitely there,” Ireland said.

“From here, we need to make sure we’ve got all of our studies completed, get an agreement with the Supercars Australia and investigate the best possible funding options going forward, including Government support.”

Queensland currently holds three Supercars rounds, with street races on the Gold Coast and Townsville, as well as the Ipswich SuperSprint at Queensland Raceway.

Another Queensland city, Toowoomba, has also been mooted as a possible future Supercars destination through a permanent circuit project proposed by businessman John Wagner.

A Newcastle street race joins the calendar this year, while a new permanent South Australian venue at Tailem Bend will debut in 2018.

Supercars also remains in discussions with a number of Asian governments and circuits, adding to the competition for future calendar slots.

CEO James Warburton says that Rockhampton would need full support from the Queensland State Government to secure an event.

“There are numerous locations interested in hosting Supercars for the proven and lasting benefits they bring,” Warburton told Supercars.com.

“The Rockhampton City Council have made some initial approaches to gain some insight on how they might be in a position to stage an event.

“That said, it would need to have the full support of our major funding partner Tourism and Events Queensland and of course the State Government.”