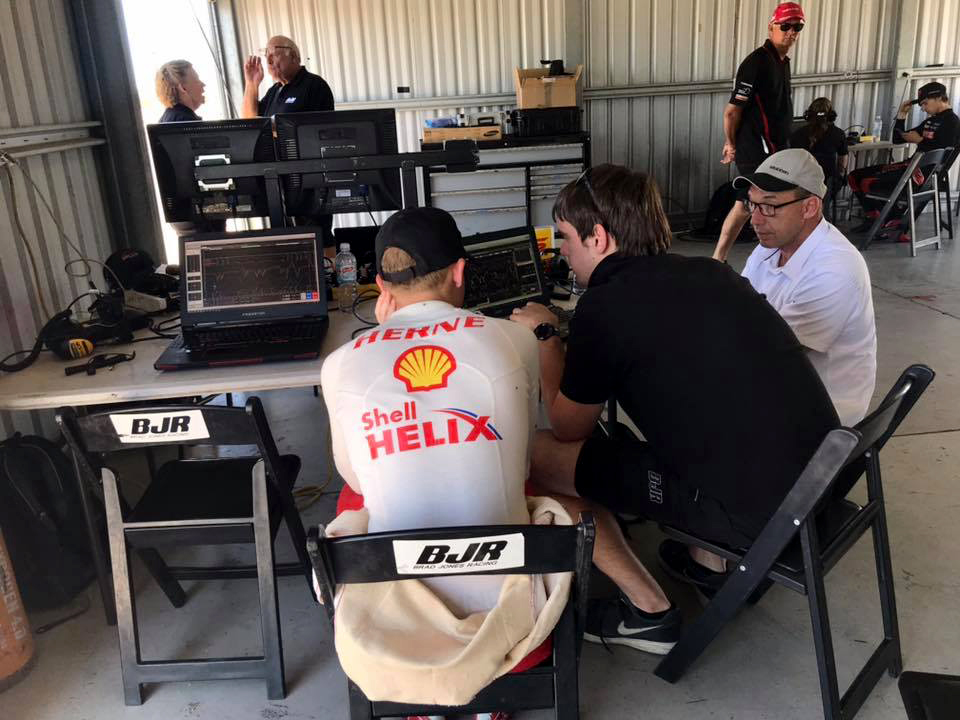 A quartet of young racing talent soaked up the experience of the Brad Jones Racing crew during a Super2 evaluation day test at Winton.

BJR competes in all three Supercars tiers and is currently searching to fill places in its line-up for next year.

Ojeda drove the #21 Holden regularly raced by Jack Smith as a prize for winning the F4 title and took time adjusting to the power of the 650bhp V8. 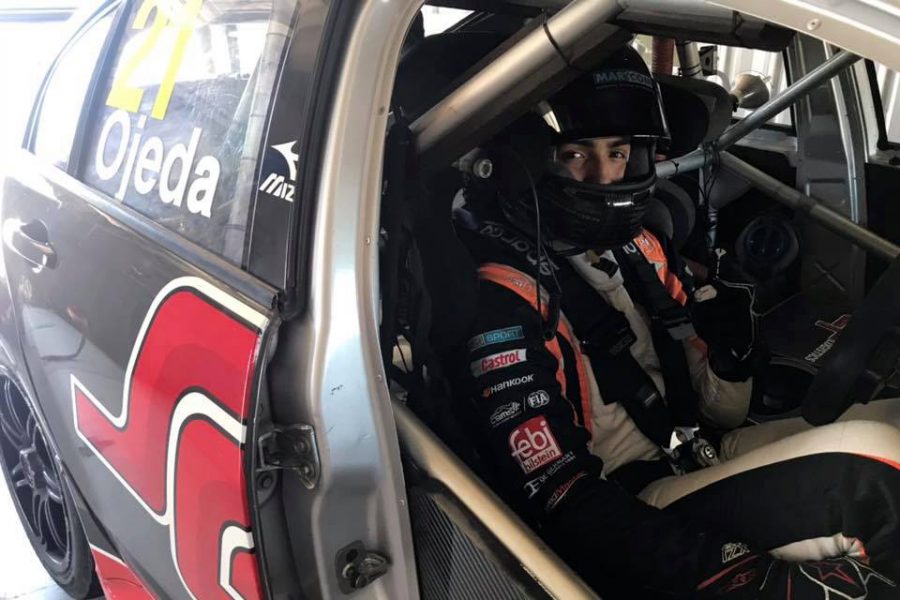 “Pretty unreal to put the foot down in the Supercar today, it’s got a lot more power than what I’m used to,” he said.

“The perspective of looking out, having a roof, all of that is a new experience for me.

“I worked with Wally Storey and he has been really good, giving me great advice.

“You need to adjust the driving style of these cars, in the open-wheeler it’s all about keeping up momentum, whereas this more stop and go, you drop it into a corner, turn and go.

“The highlight is the power.” 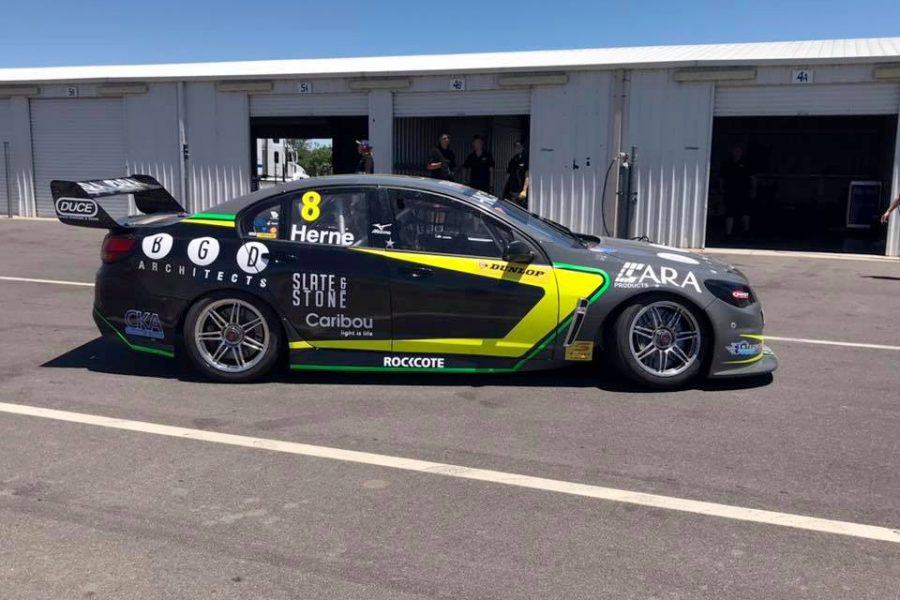 Herne completed over 50 laps in the #8 entry raced by Zane Goddard, praising BJR’s “community” atmosphere for making him feel comfortable in the car.

“It’s amazing to drive a car with this amount of grip,” he said.

“I worked with one of Nick Percat’s engineers, Danny Sims and I’ve learned a lot today.

“He’s been great with helping me go through the data, overlapping my information and giving me advice on areas to improve.” 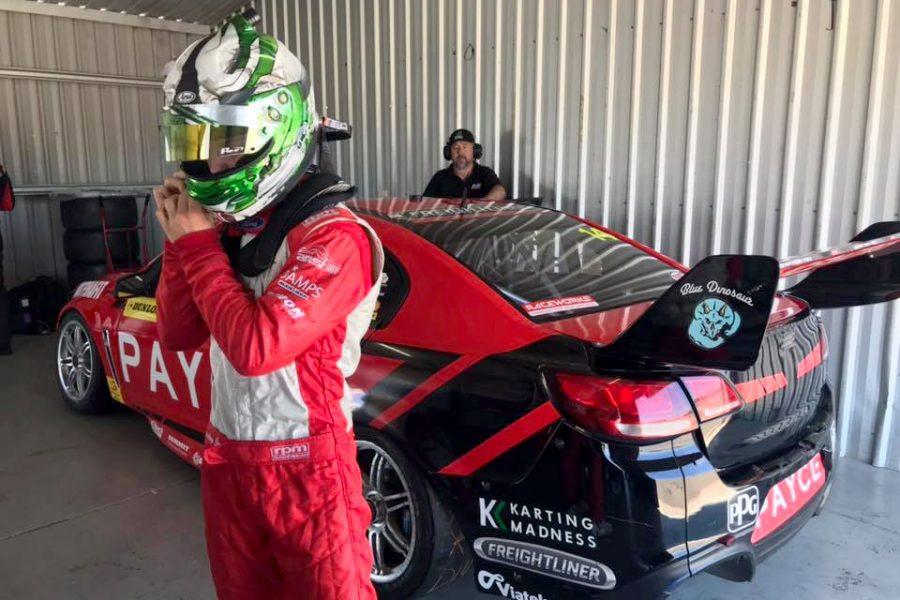 “The overall grip difference between cars is huge,” he noted.

“Through the high-speed stuff the Super3 Commodore is quite bouncy, whereas the Super2 car handles the bumps a lot better.

“Tom Wettenhall (Tim Slade’s engineer) helped me a lot today. It was the best experience, everyone in the crew have been really welcoming and helpful.

“It’s such an amazing opportunity and I can’t thank everyone at BJR enough.

“They’re helping all of us out, making sure we get the most out of these days and taking away a few lessons for the future.”

Feeney has also driven a Super3 car and switched between the #21 and #8 Super2 entries during the day. 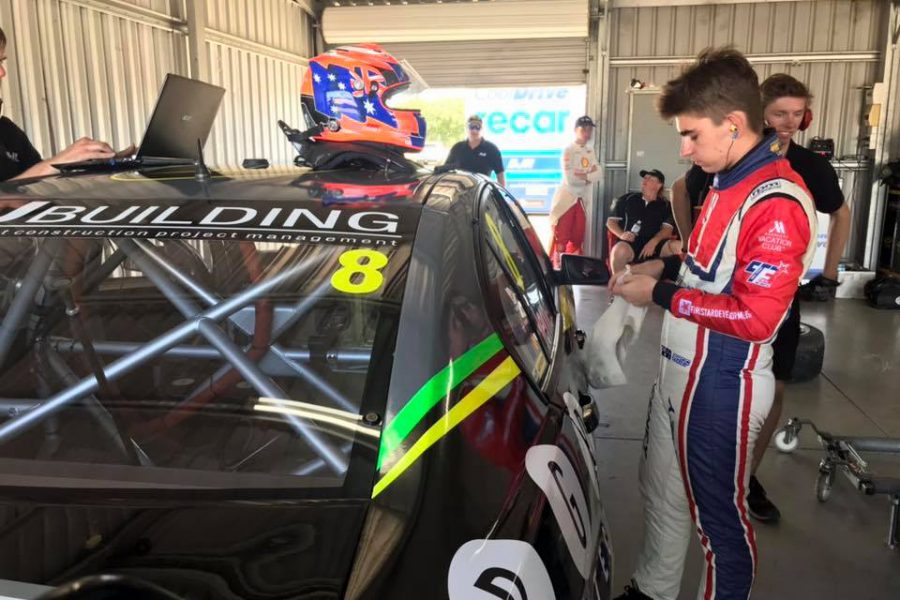 “It’s been invaluable to go through all the data and getting to learn so much about driving Supercars,” he said.

“The biggest lesson is the braking, it’s so different to karting and the Toyota 86 series.

“Andrew Jones was on hand and helped a lot with this – when to release the brakes, how much pressure to apply – it’s a very physical car to drive.

“It’s something that would take getting used to but it’s my goal to race in the Supercar series.”