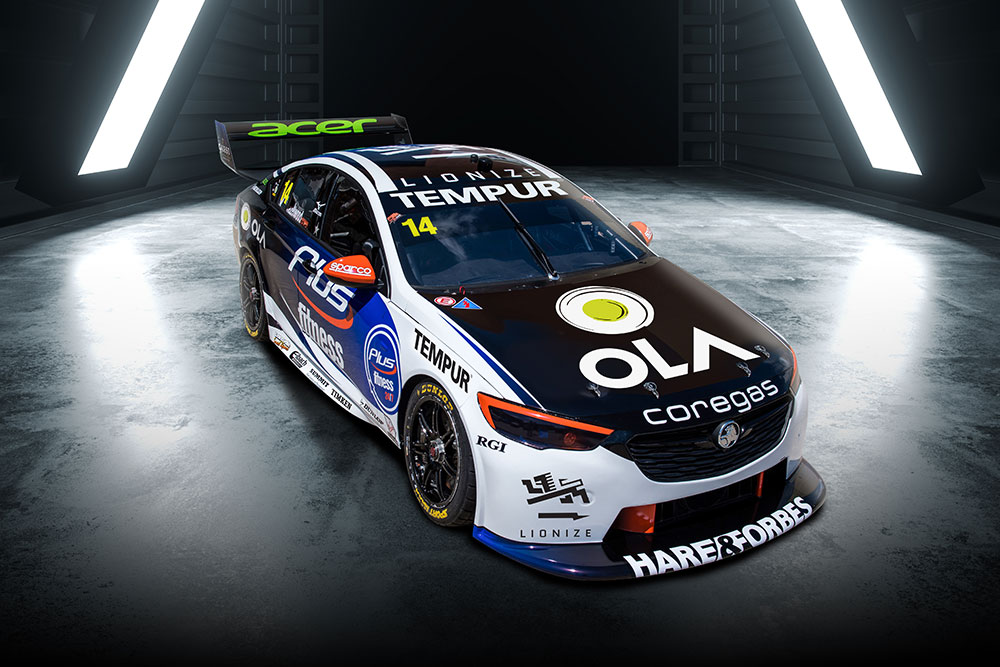 International rideshare company Ola has thrown its support behind Todd Hazelwood and Brad Jones Racing for this weekend’s Beaurepaires Melbourne 400.

Ola branding will feature most prominently on the bonnet of the #14 ZB Commodore, which otherwise retains its Plus Fitness Racing base livery.

Coming off 13th and 14th place finishes on his team debut at Adelaide, Hazelwood is looking forward to hitting the track at Albert Park with his new backers.

“This is perfect, I can sleep in, make sure I get the optimum recovery each day and grab and Ola ride to and from the tracks each day,” Hazelwood said.

“I am pumped to have them on board. We will certainly need them at the Gala Awards night!” 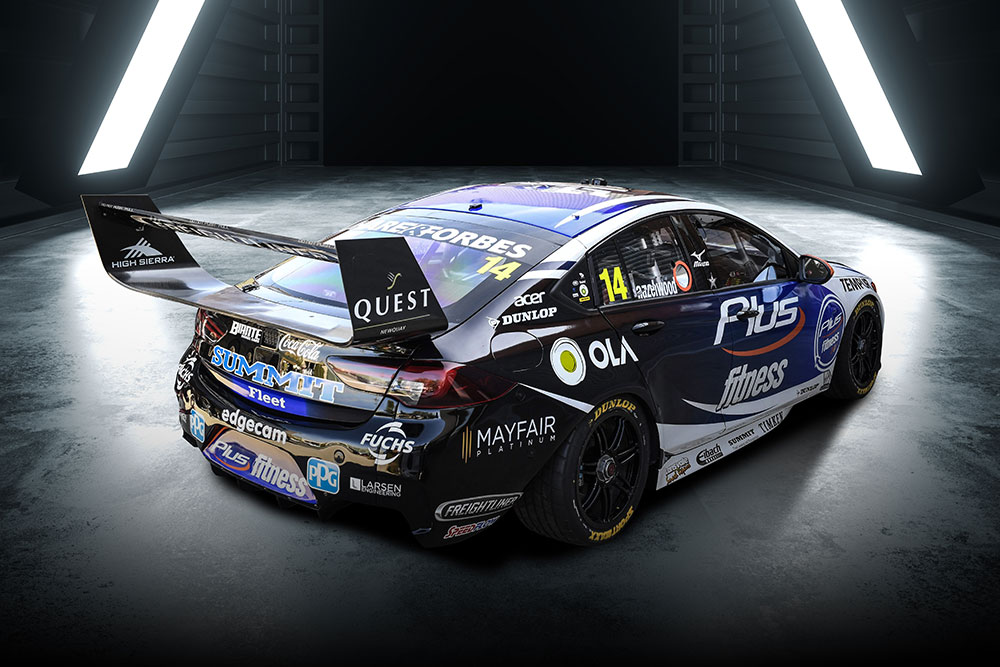 BJR co-owner Brad Jones added the global nature of the event, which acts as the Formula 1 season-opener, made for an ideal fit.

“It makes perfect sense for Ola to get involved with Brad Jones Racing for the Beaurepaires Melbourne 400 we are excited to work with them to help motorsports fans make the most of their day out at Albert Park,” he said.

Ola Australia managing director Simon Smith added: “Our popularity has been driven by offering a safe, affordable and reliable way to get around.

“Our drivers love motorsports too, so they’re pretty excited about our involvement with the Brad Jones Racing team for the Beaurepaires Melbourne 400.

“They’ll be heading out in large numbers to help race-goers heading to Albert Park for the four-day event get there smoothly and home again safely.”

It’s the second livery announcement this week for BJR, who unveiled a Dunlop design for Nick Percat’s #8.