Rick and Ricciardo: The unique pedigree of Payne’s first Supercar 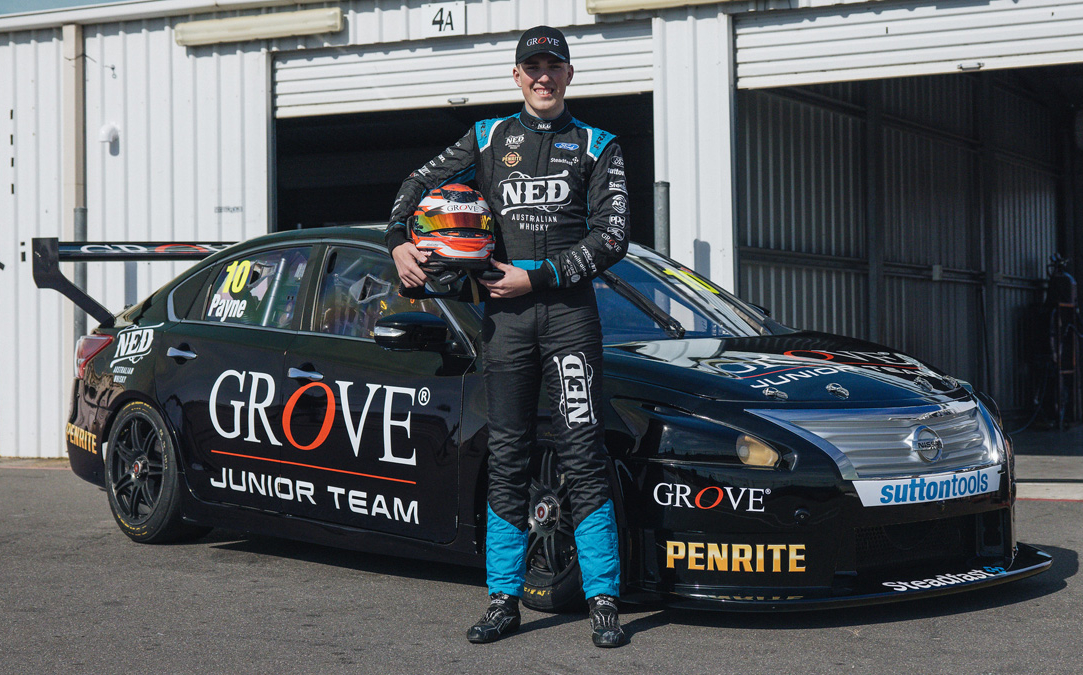 The Nissan Altima V8 Supercar that Rick Kelly hot lapped the Calder Park Thunderdome in back in 2014 is making a racing return this weekend.

Kiwi young gun Matthew Payne will be at the wheel of the very same chassis for his debut in the Dunlop Super2 Series at Sydney Motorsport Park.

The Porsche Carrera Cup driver makes his debut among a field of 31 Super2/Super3 cars in the return of both series that haven’t raced since Townsville in mid-July.

The car Payne will be racing is the same chassis he tested at a Driver Evaluation Day under the Grove Junior Team banner at Winton in late September.

It was one of the first batch of Nissan Altima chassis that entered the category in 2013.

Rick Kelly raced it from 2013 to 2015 in Jack Daniel’s colours (brother Todd raced in the non-championship Malaysian demo races in mid-2015).

However, many fans of the sport will remember it given Rick took this very car around the Calder Park Thunderdome in 2014, hitting an average speed of around 200km/h. 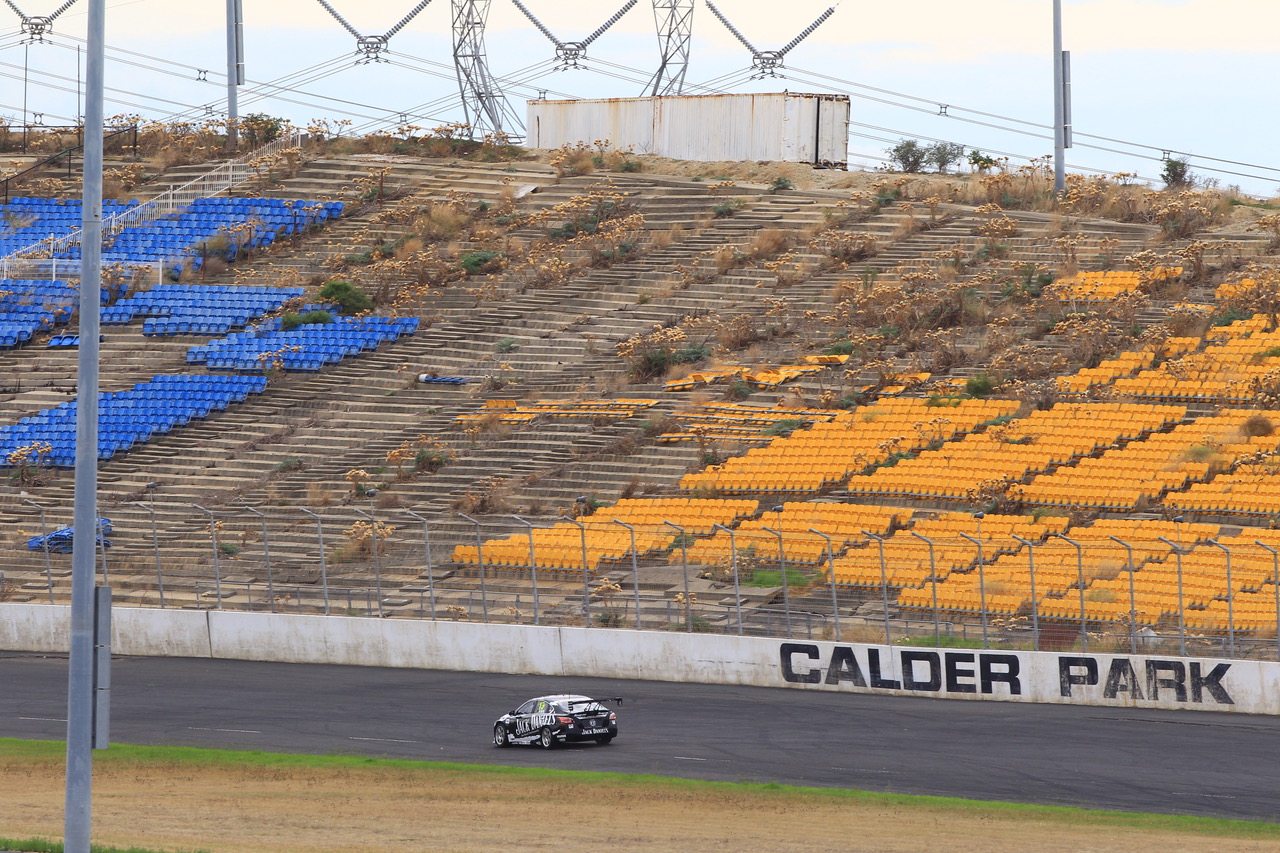 It marked the first and only time a V8 Supercar has been taken around a super speedway at high speed.

“I’ve always had a little bit of a dream of doing this, probably not in a V8 Supercar, but in a NASCAR, and I can tell you, in the V8 Supercar it’s a lot of fun,” said Kelly at the time.

“We only did a handful of laps not at fantastic speed, but it was enough to get a feel of what an oval is like, and the amount of banking here at Calder Park is really quite impressive.

“The grip mid-corner is unbelievable with that banking, I never got close to the limit, but I’d imagine if you overstepped it, you would be up into the wall pretty quickly.” 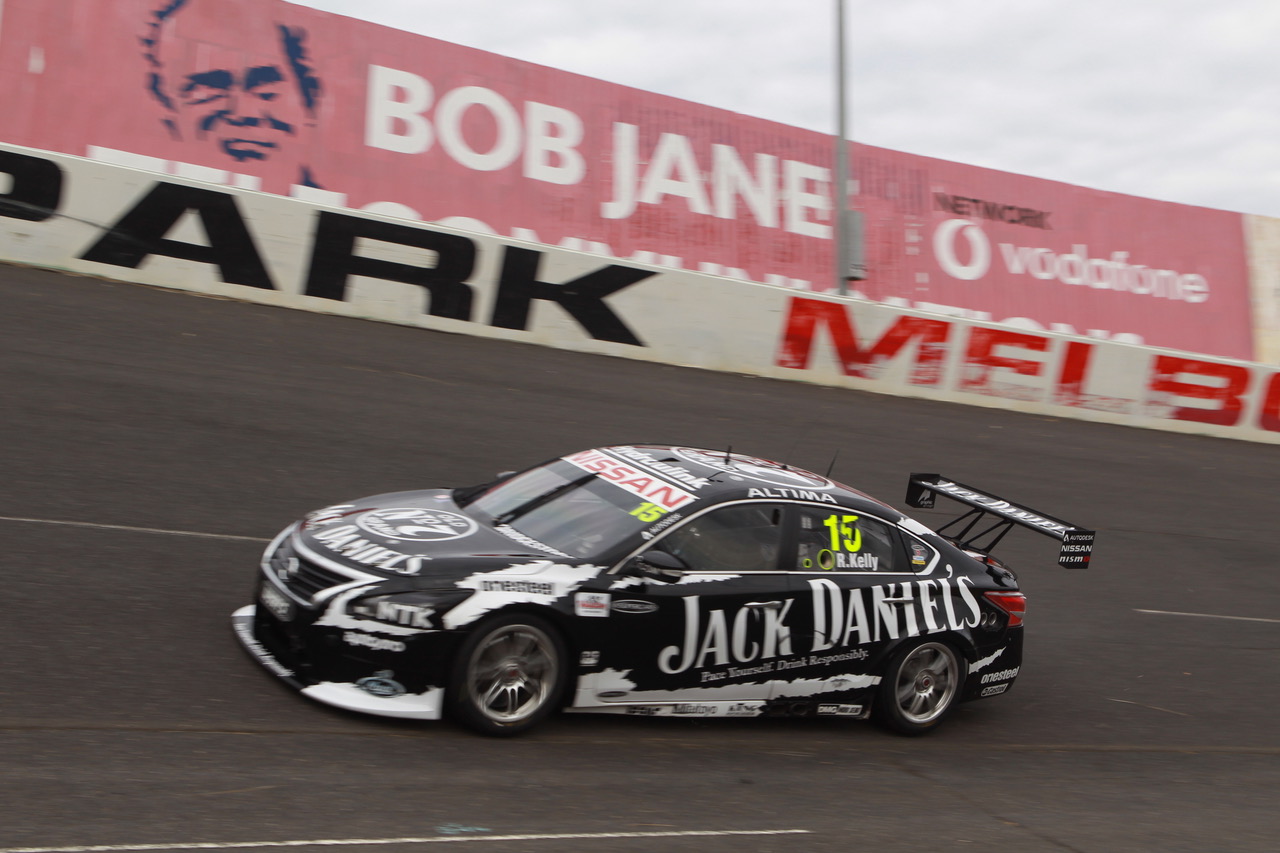 The very same chassis also provided F1 star Daniel Ricciardo with the opportunity to drive a Supercar alongside Kelly on the Calder Park road course in 2019.

The car was the team’s spare chassis in 2016, however was wheeled out for Bathurst as the Harvey Norman Supergirls wildcard entry driven by Simona De Silvestro and Renee Gracie.

De Silvestro took the chassis over full-time in 2017 when she joined the Supercars Championship, and it made its last race start in her hands in that season’s final round in Newcastle. 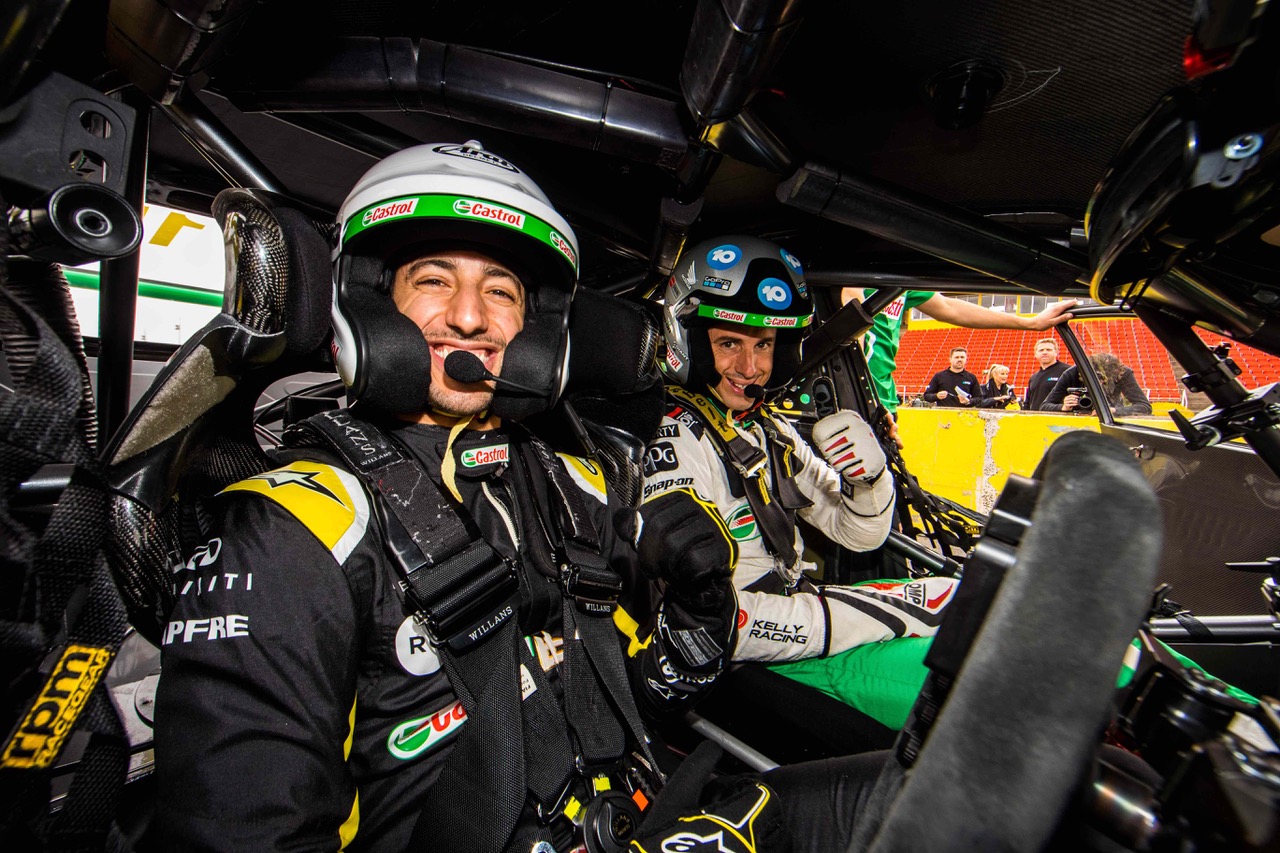 There was a total of nine Nissan Altima chassis built and raced by the Kelly team from 2013 to 2019.

How to watch the Beaurepaires Sydney SuperNight