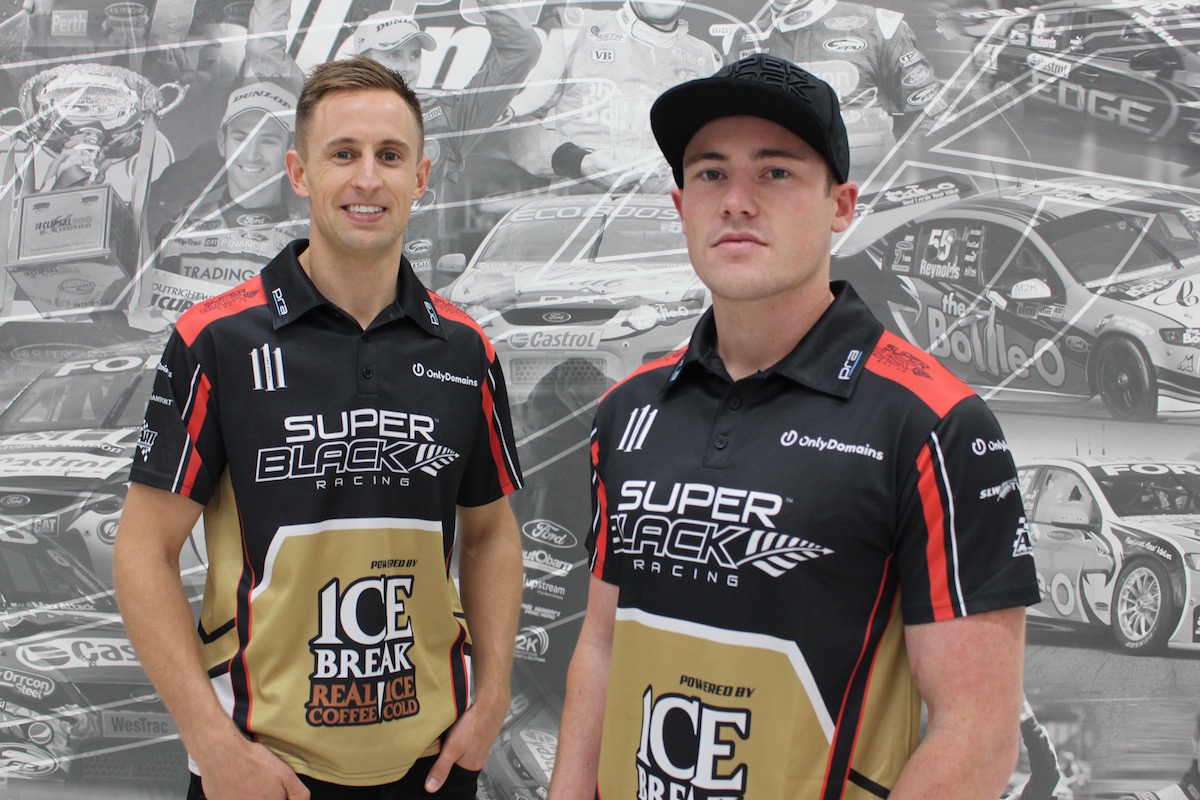 Stanaway will steer the Ice Break Super Black Racing Ford at the 2016 V8 Supercar endurance events at Sandown, Bathurst and the Gold Coast.

Fresh from a podium finish at the World Endurance Championship round at Spa in Belgium in the works Aston Martin GT car, Stanaway will test the Prodive-prepared Supercar at Winton for the first time on Friday. The team has two more outings planned before the September Sandown enduro.

Stanaway is looking forward to fulfilling a long time ambition with the drive. His announcement comes after Pither's best results in Perth, including a top 10 finish on Saturday at Barbagallo Raceway. 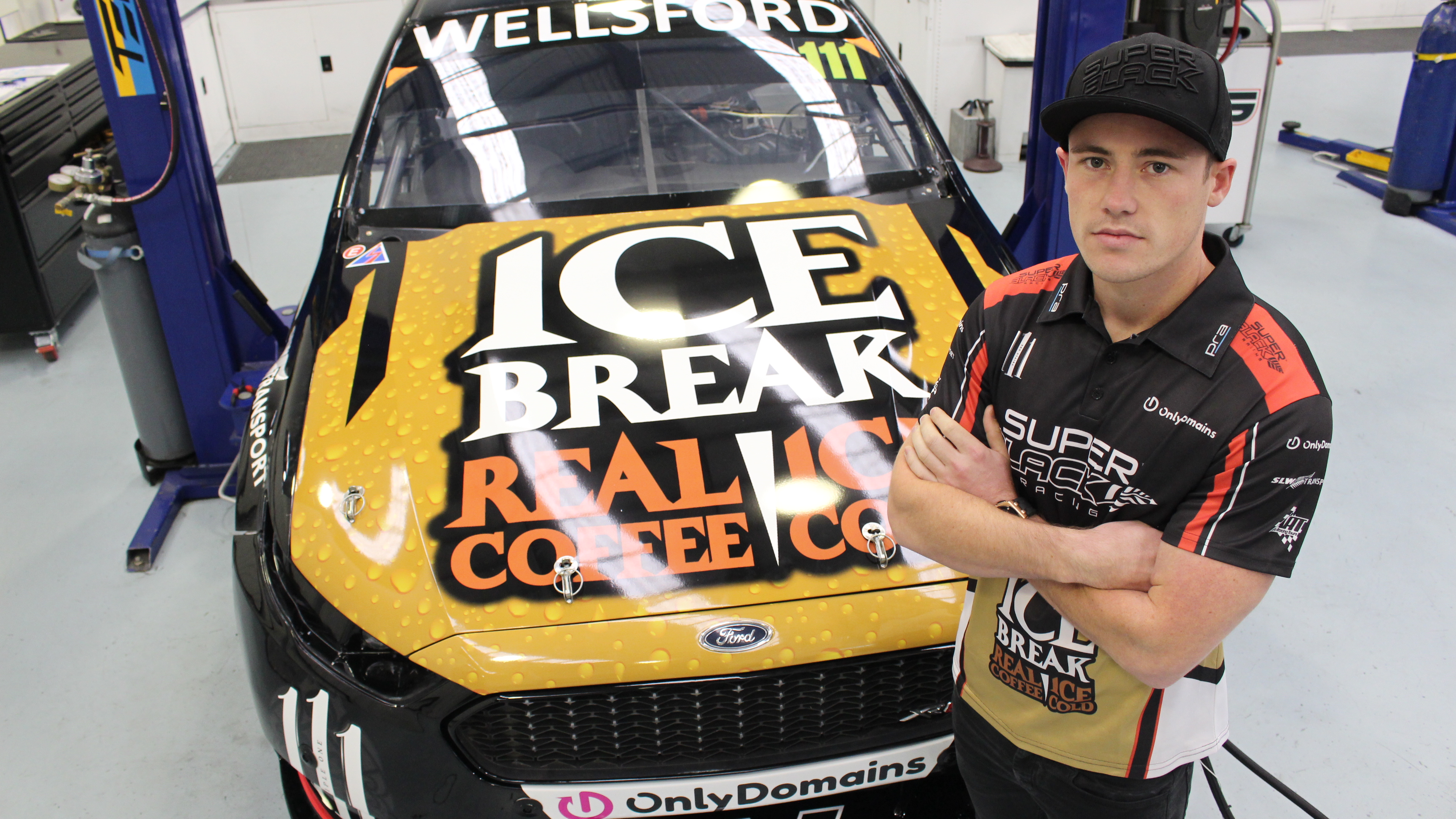 "I'm extremely excited to be joining Super Black Racing and grateful for the opportunity to get some mileage under my belt to be as best prepared as possible for the enduro races later in the year," Stanaway said.

"Competing in V8 Supercars and especially the Bathurst 1000 has always been a childhood dream for me so I can't wait to get going. I'll be focused on putting my best foot forward to deliver the best possible results for the team."

Though still just 24, Stanaway has an impressive international record in both single seaters and tin tops. New Zealand Formula Ford champion in 2009, he went on to be champion in the German ADAC Formula Masters series in 2010, but not before dominating on his Toyota Racing Series debut at the Hamilton 400, taking the outright lap record in front of the V8 Supercar paddock.

He was German Formula 3 champion in 2011, before progressing to GP3 and Renault 3.5, where he took numerous race wins and podiums.

Stanaway's tin top experience includes a season in the Porsche SuperCup with the DAMS team in 2013, before joining Aston Martin in 2013 and undertaking race winning duty for them in the World Endurance Championship and the Grand Am Series in the USA. He also took pole in the GTE Pro class at the Le Mans 24 Hours in 2015 on his first visit to the track.

He won't be brand new to a modern Supercar either, having sampled the current generation car at the end of 2013 and tested a Dunlop Series car at Queensland Raceway back in 2009 as a prize for winning the NZ Formula Ford series.

Super Black team owner Tony Lentino is confident Stanaway will settle in and demonstrate his widely recognised speed and racecraft to the team and the Supercar field.

"It's a very exciting signing for the team during a very positive period,” Lentino said.

Super Black Manager Greg Hahn explained the team had been looking to secure Stanaway for some time.

“We’ve been working on this for a while," he said.

"He's one of the hottest New Zealand talents out there in global motorsport and there's absolutely no question about his outright pace and his abilities in an endurance race, so we see him joining the team for the enduros as a huge positive and can’t wait to get him in the car for practice."