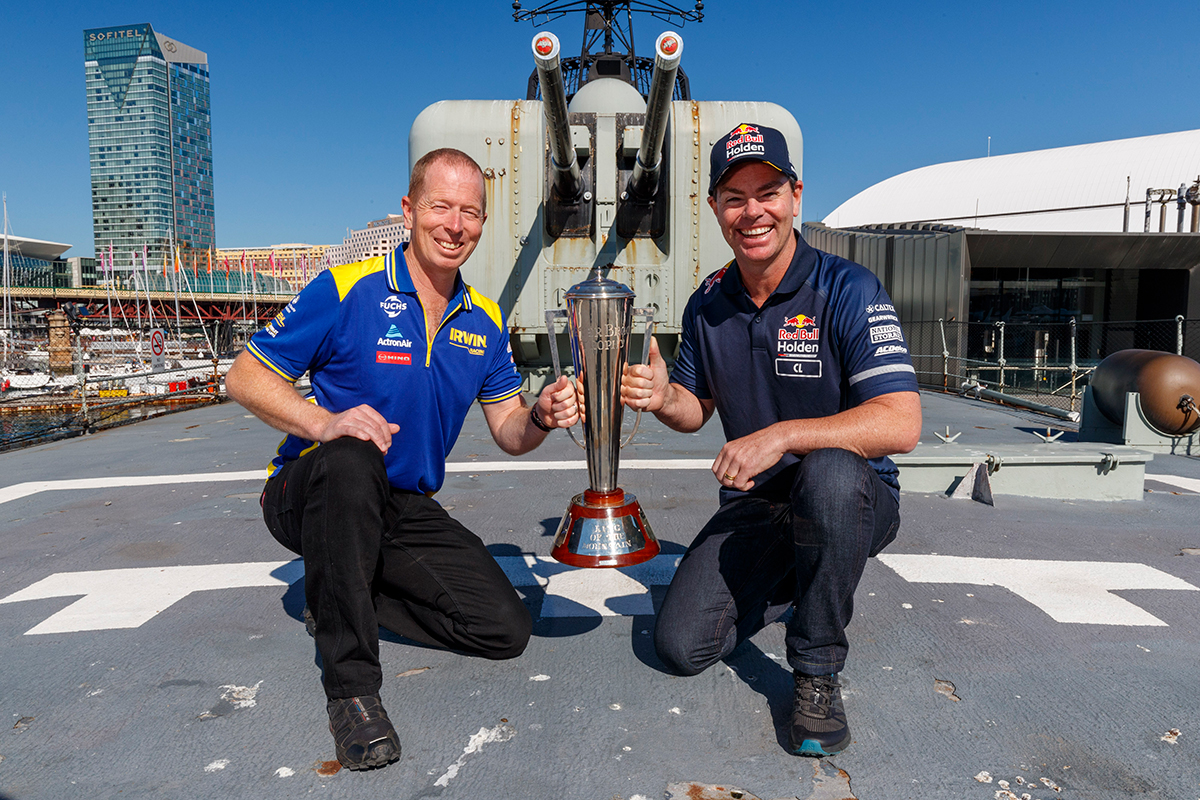 Steven Richards hopes he and Craig Lowndes cross paths and have an on-track battle at some stage during the Supercheap Auto Bathurst 1000, after spending five years together.

Lowndes' full-time retirement means the end of their partnership, and each defending winner is reforming a successful combination in 2019.

For Lowndes, that is alongside Jamie Whincup for the Red Bull Holden Racing Team – complete with #888 – while Richards has linked with Mark Winterbottom at IRWIN Racing.

The Formula Ford rivals made their ATCC/Supercars debuts together in 1996, and other than Lowndes' European foray in '97 were peers through to Richards' last full-time season in 2010.

"We've both raced against one another often enough in our full-time careers, and I don't think we ever left a scratch or a mark," Richards said of the prospect of a scrap with Lowndes at Bathurst.

"Understanding that a thousand kays is a bloody long way, hopefully we do get to do that.

"Hopefully we do get to race one another and enjoy that as much as we've enjoyed our partnership over the last five years."

Richards has three wins from his last six attempts, going back to his and Winterbottom's breakthrough for what's now Tickford Racing in 2013, their last start together.

In that race, Winterbottom had to resist a stern challenge from Whincup in the closing stages, winning by just 0.4744 seconds.

Winterbottom is now in his first season with Charlie Schwerkolt's single-car Holden outfit, after 13 years in Tickford Falcons.

"It's great to be going back with Frosty in a totally different environment," Richards said.

"I think change is good, it makes you think harder about what you're doing, it gives you an opportunity to reset and I still rate Frosty's battle with Jamie in 2013 as one of the all-time great finishes of that race. 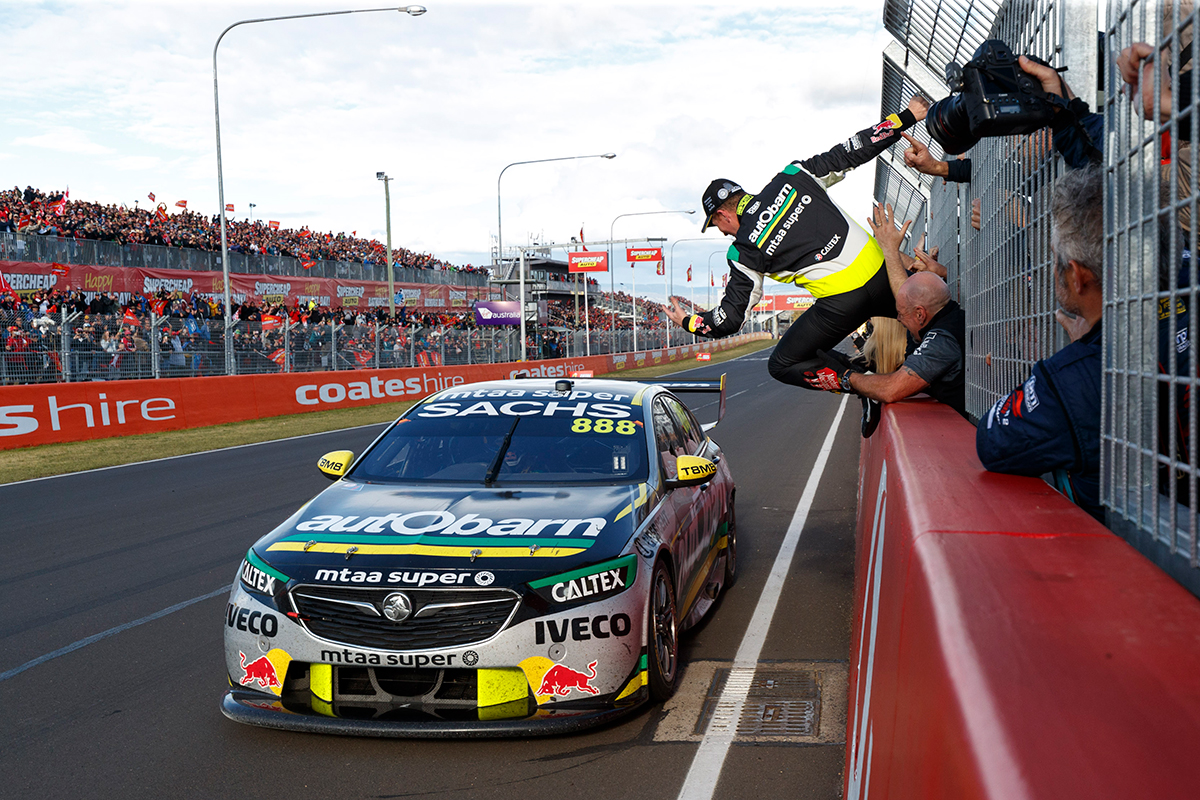 Lowndes took a famous Bathurst hat-trick with Whincup from 2006, but says he'll remember his partnership with Richards fondly.

"Richo and I had a great time together," Lowndes said.

"We're very much in the same ilk. We grew up racing against each other in various categories and to share the car with Steve over the last few years has been really special.

"We're very much of the same attitude, and the approach to the weekend was very much the same.

"Last year we had the caravans [in the paddock, doing] our debriefs at night, working out what's going on. We had nothing but dramas with the car.

"I remember sitting with Steve and [Richards' wife] Ange in the van on the Saturday night not knowing whether we were actually going to get to the start line, because we had so many steering dramas.

"To be able to park up at the back of the garage and have our debriefs was great, we'll bug him again this year and see what's going on!"