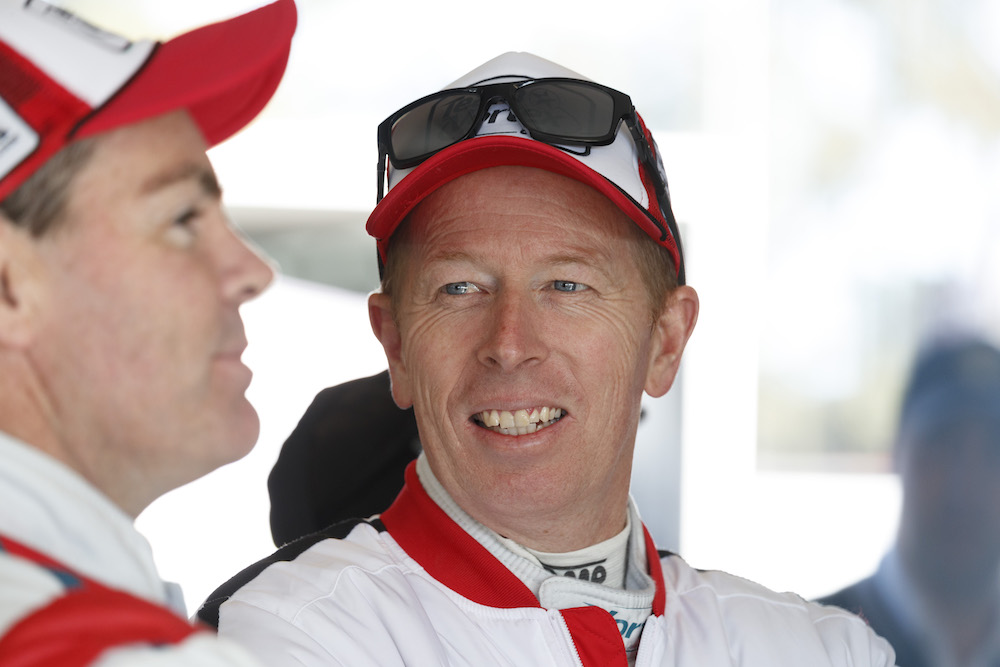 Veteran co-driver Steven Richards says he feels he’s driving as well as ever heading into his milestone 200th Virgin Australia Supercars Championship round at the Supercheap Auto Bathurst 1000.

The four-time Bathurst winner is in his fourth season co-driving with Craig Lowndes at Triple Eight and will become just the 13th driver in championship history to reach the 200 milestone when he takes to the track at Mount Panorama.

Since finishing as a full-time Supercars driver at the end of 2010, Richards has become champion of Porsche Carrera Cup Australia with his own team and now runs his own Laser Racing BMW Team SRM program in the Australian GT and Endurance Championships in addition to his Supercars co-driving duties.

“I’m probably wheeling out an old cliché but I really do feel like I am driving as good as I ever have,” Richards told Supercars.com.

“My fitness is fantastic at the moment and more importantly I’m enjoying my Supercar driving as much as I ever have.

“If how long you go in longevity is directly proportional to how much fun you’re having, then I think there’s a fair way to go yet.

“There will come a time when I can’t get a drive anymore or I am not enjoying it and I’ll slide away to do other things but while I feel like I can make a contribution on and off the track and help be a part of a program of success for a team I’ll go on.

“I’ve never liked sitting back on the fence, then coming in and doing my thing in the endurance races and disappearing again. I like to add some sort of value out of the car as well as in it each year.

“I enjoy the whole environment where I am at the moment. I have to put my team owner hat on when the GT stuff is going on but when I get to the races like Bathurst the focus is more single-minded on my driving and being part of the process of getting the result.

“I don’t feel like the cliff is coming soon [on a co-driving career in Supercars] but I’m like 100 percent of all drivers out there. In hindsight, I probably didn’t see the cliff on my full-time V8 Supercar career coming, though. 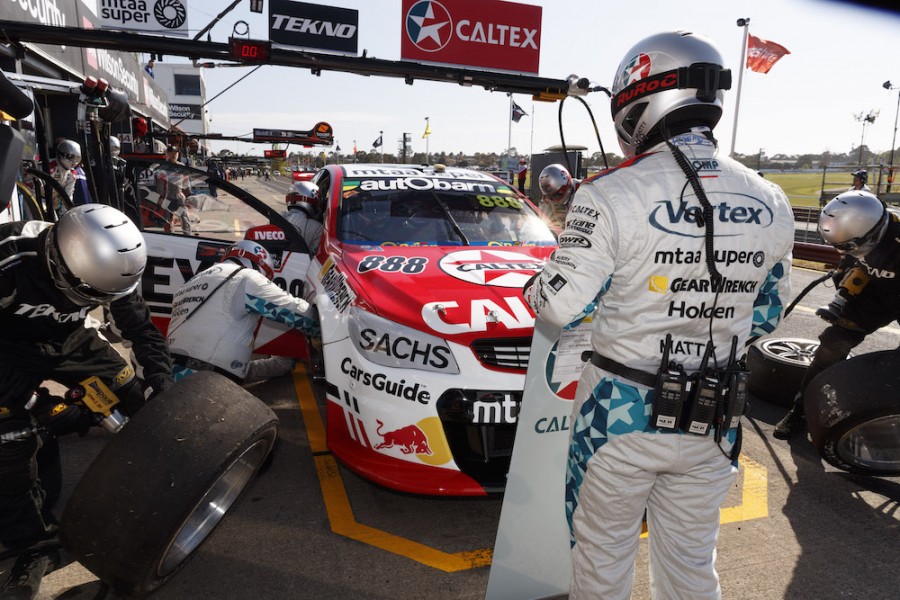 “Two years before I had been winning races and on the podium on the odd weekend and then all of a sudden there were two uncompetitive years and I was out and struggling to find the right opportunity that suited what I wanted to do.”

Richards made his championship debut at Eastern Creek in 1996 with Garry Rogers Motorsport after driving for the team in AUSCAR and two-litre Super Touring competition.

However his first Bathurst 1000 came a year earlier in a second Gibson Motorsport Commodore with the late Swede Anders Olofsson, the duo finishing fourth.

Richards is lining up for his 25th Bathurst 1000 next month, becoming just the 12th driver to achieve this impressive milestone.

Richards Jnr’s tally of Bathurst starts is helped along by the fact he competed in both the two-litre Super Touring and V8 Supercar Bathurst races in 1997 and 1998 when two races were held.

Richards is hoping he and Lowndes can return to form at Bathurst after a troubled Wilson Security Sandown 500, where a power steering failure on Saturday forced the duo to start from the back of the grid, from which they fought through to finish 11th.