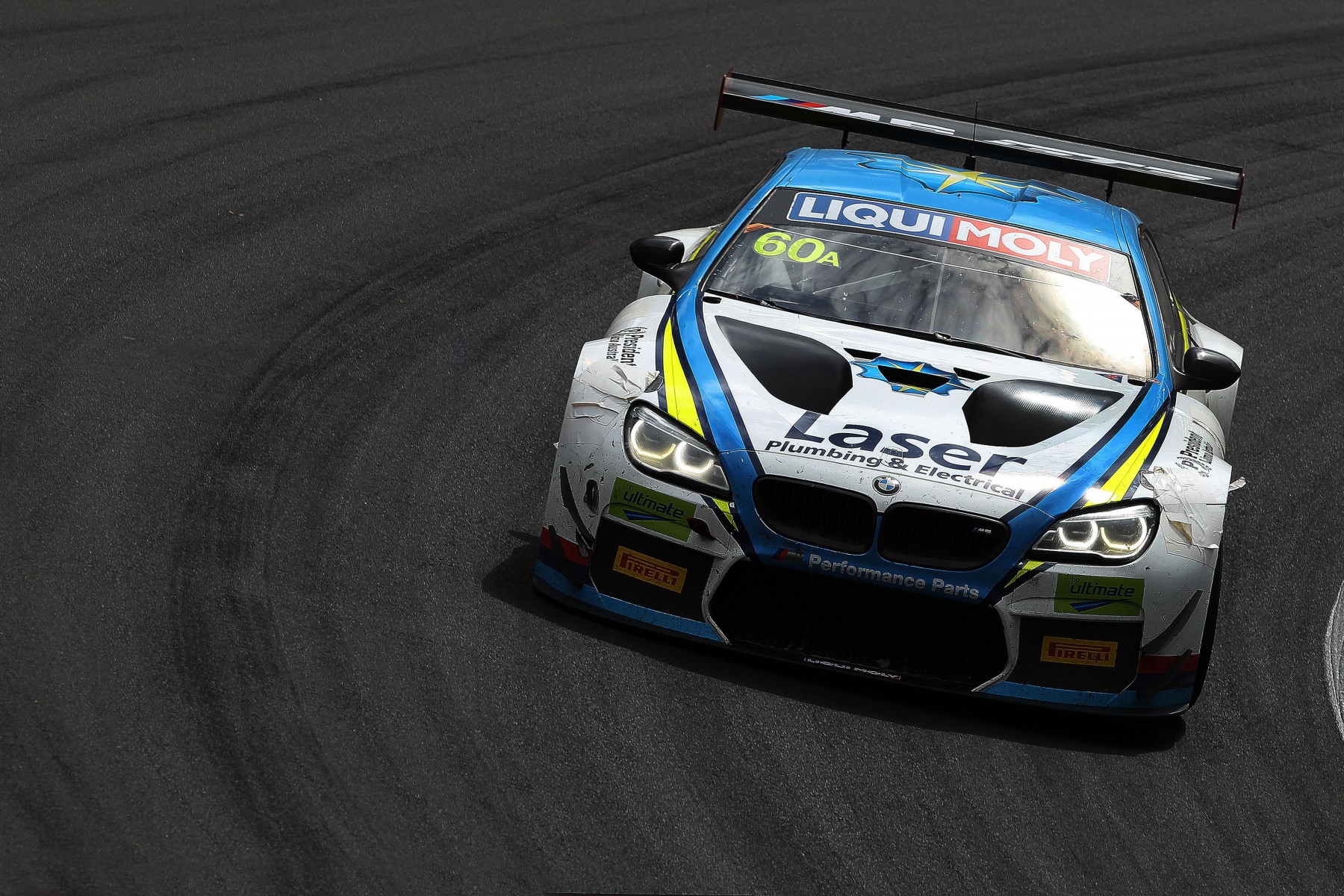 It’s an all-professional line-up that, when coupled with 12 months of development and experience with the M6 GT3, is likely to make car #100 an outright contender.

Drivers for the second BMW are still to be announced but expected to be led by Prodrive Racing Australia’s Chaz Mostert, who has started GT races in Asia with the German manufacturer in recent months.

He has won four times in the DTM with BMW and finished seventh in the 2017 championship after contesting his first Bathurst 12 Hour.

Eng, from Salzburg in Austria, races for BMW team Rowe Racing in the Blancpain Endurance Series, having won Porsche Carrera Cup Germany and the Porsche Supercup prior to his GT debut in 2016.

That year, he won the Spa 24 Hour and contested the Le Mans 24 Hour for the first time in a Dempsey-Proton Racing Porsche 911 RSR.

“You certainly can’t complain when you get a guy who has raced at the highest level and a young star from the factory team to come and drive with you,” Richards said.

“BMW are great partners in that when their customers commit to a race like this they open the door to some amazing support and driver talent.

“I’m very pleased to have a DTM winner and Formula 1 driver and a guy who has won the Spa 24 Hour with me.”

Richards said his squad was ready for a return effort at Australia’s international enduro after a promising showing in 2017, BMW Team SRM’s first outing with the M6 GT3.

Though both entries had troubled races – Richards’ car he shared with Marco Wittmann and Mark Winterbottom finished 14th after a series of mechanical issues, while the high-profile Mark Skaife, Russell Ingall, Tony Longhurst and Glock entry crashed out after 134 laps – they were fast.

Both made the shootout, having having placed consistently in the top few throughout practice.

“We’ve had another year on track and we have a good handle on the car now,” Richards said.

“2017 was our first crack at it as BMW Team SRM – it’s a massive undertaking. We know what we need to do a good job and we’ve got that experience to lean on going in to next year.”

The team will also take the first BMW M4 GT4 to have arrived in Australia to Bathurst, with two others including one owned by Longhurst set to contest the race.