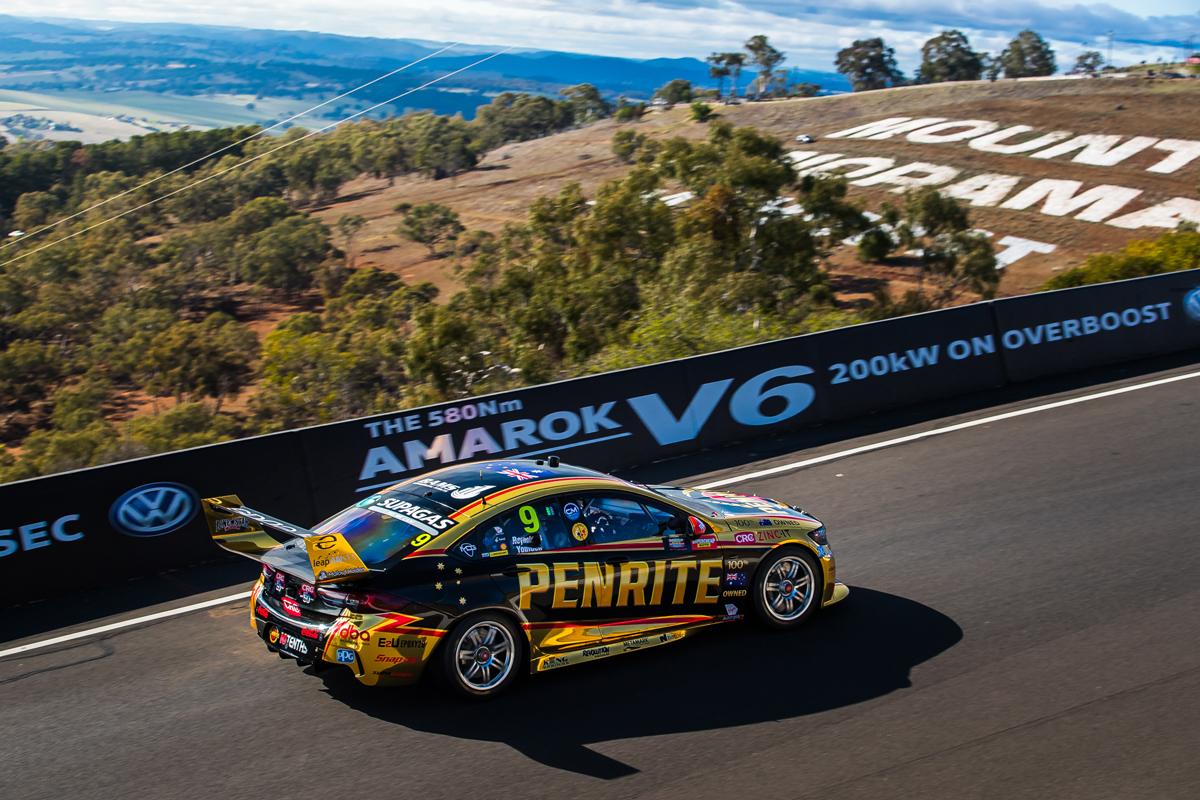 The #9 Holden started Sunday’s Great Race a lowly 22nd, having struggled in wet qualifying conditions, but gradually crept up the pecking order to finish fifth.

That was not without struggles, as Youlden in particular endured multiple on-track hiccups, but the combination’s vast experience ultimately shone through.

The Reynolds/Youlden Commodore successfully navigated their way through a chaotic final 60 laps – and may have finished even further up had it not been for DJR Team Penske’s controversial ‘go-slow’ ploy.

Regardless, it puts the 2017 Bathurst winners atop the Hard Charger standings after one of four endurance races.

Two will follow at the Vodafone Gold Coast next weekend before the Penrite Oil Sandown 500 on November 8-10, with the overall winning pairing scoring $15,000. 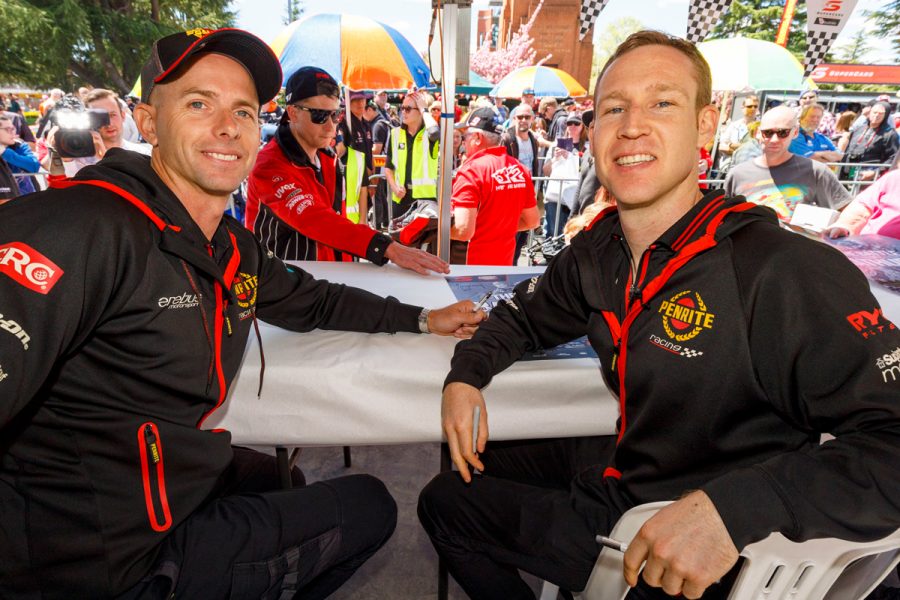 Calculations are based on a simple final placing versus starting position for each car, with those who record a DNF marked as zeros.

Mobil 1 Racing’s James Courtney/Jack Perkins are second in the standings after their drive from 18th to third, with Fabian Coulthard/Tony D’Alberto and Lee Holdsworth/Thomas Randle the others in double digits.

Tickford Racing entries Cameron Waters/Michael Caruso and Chaz Mostert/James Moffat sit at the foot of the rankings after their costly Mount Panorama collision.

All results are currently provisional, pending the outcome of a hearing over DJR Team Penske’s charge for breaching team orders rules.