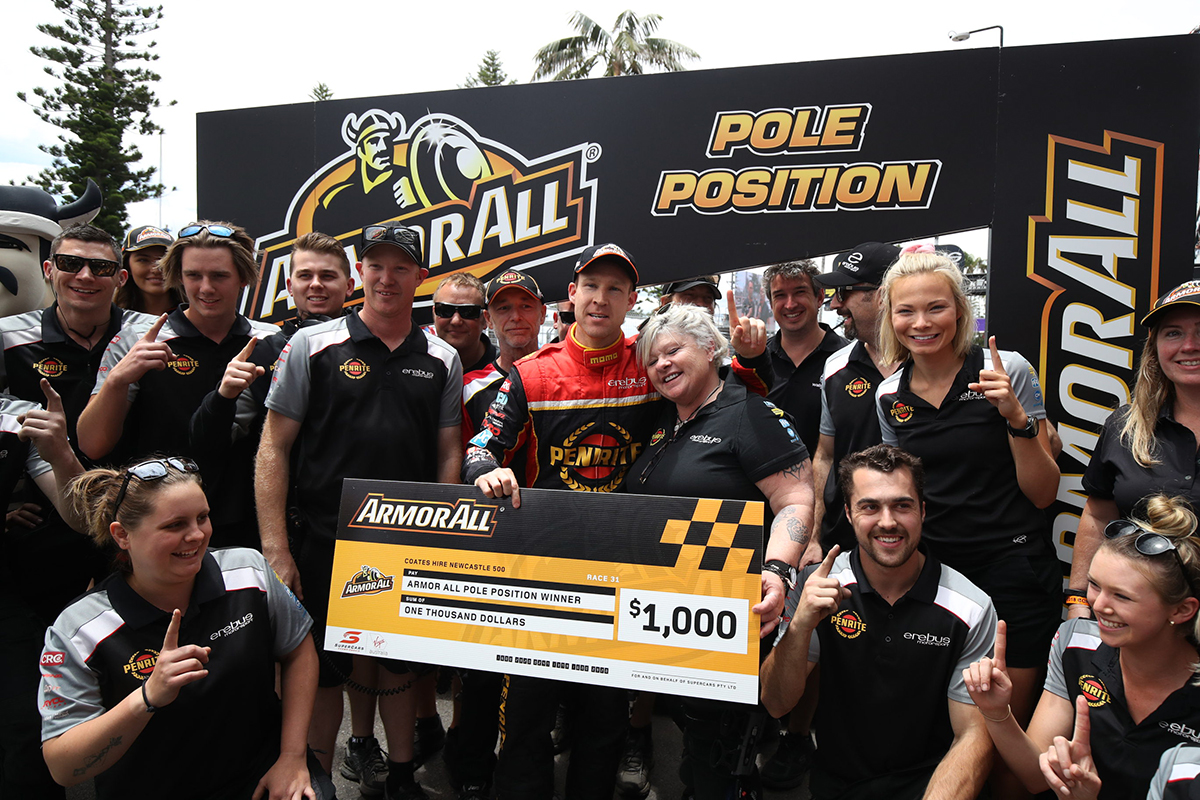 David Reynolds will start the final race of the 2018 Supercars season from pole, after beating Scott McLaughlin in the ARMOR ALL Top 10 Shootout.

Reynolds turned a 1:10.5470s in his Penrite Erebus Commodore, to move from third in the regular session to take a fifth pole of the campaign.

McLaughlin and van Gisbergen are separated by 53 points in the championship after the latter's Saturday pitstop penalty.

The first driver out, Garth Tander turned a 1:10.8562s that stood until the final three drivers.

It was ultimately bettered by a 1:10.5470s from Reynolds, who went three tenths clear.

Van Gisbergen slotted in between them with his run, before provisional polesitter McLaughlin turned the final lap.

"I told everyone I was going to give it all I had and that’s all I had," Reynolds said.

"I’m really, really happy. The car was working beautifully, it was just that stuff down at Turn 1 that was putting me off, but it worked out OK."

He added of the championship fight: "I couldn’t care less.

"It’s all about trying to win today and give the boys a reward going in to Christmas."

From that group, Coulthard was the big loser with his lap, falling from fourth in the provisional order to 10th on the grid, having locked up and run wide at Turn 11. 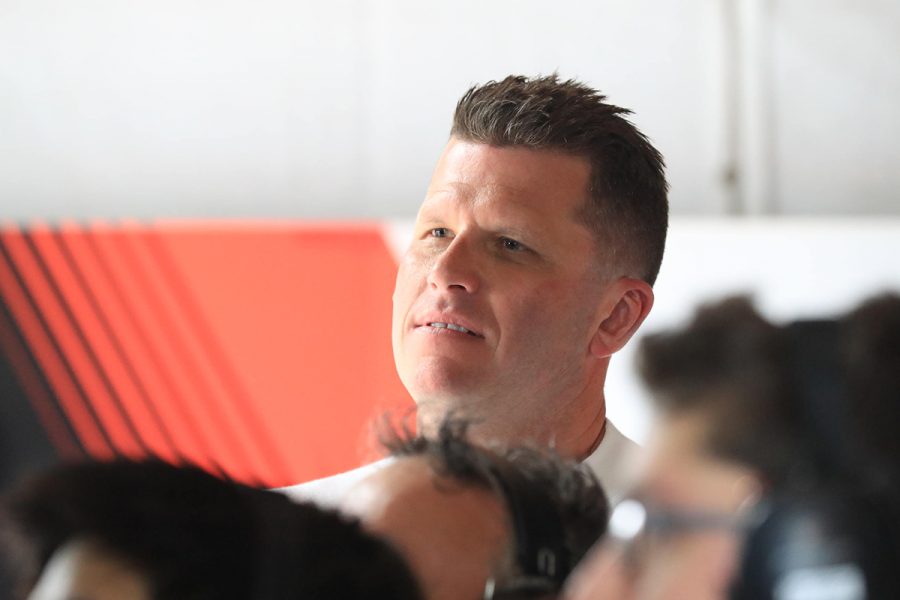 Fourth marked an improvement of 19 places from Tander's Saturday qualifying effort, and his best starting position of 2018.

"We changed the car for the race yesterday," Tander said.

"We were miles behind, we got damage and had to change a steering arm, but for the last stint we were tracking ourselves versus McLaughlin and van Gisbergen and our pace was basically the same as those guys.

"It felt like we had a strong car and after a couple of small changes overnight, we found ourselves in the Shootout, and it was a pretty good lap.

"It was a shame we lost some time with that junk down at Turn 1, but we’ll take fourth for sure."

Beyond the top 10, Cameron Waters and Craig Lowndes will share row six, and Mark Winterbottom stats his last race with Tickford in 18th.