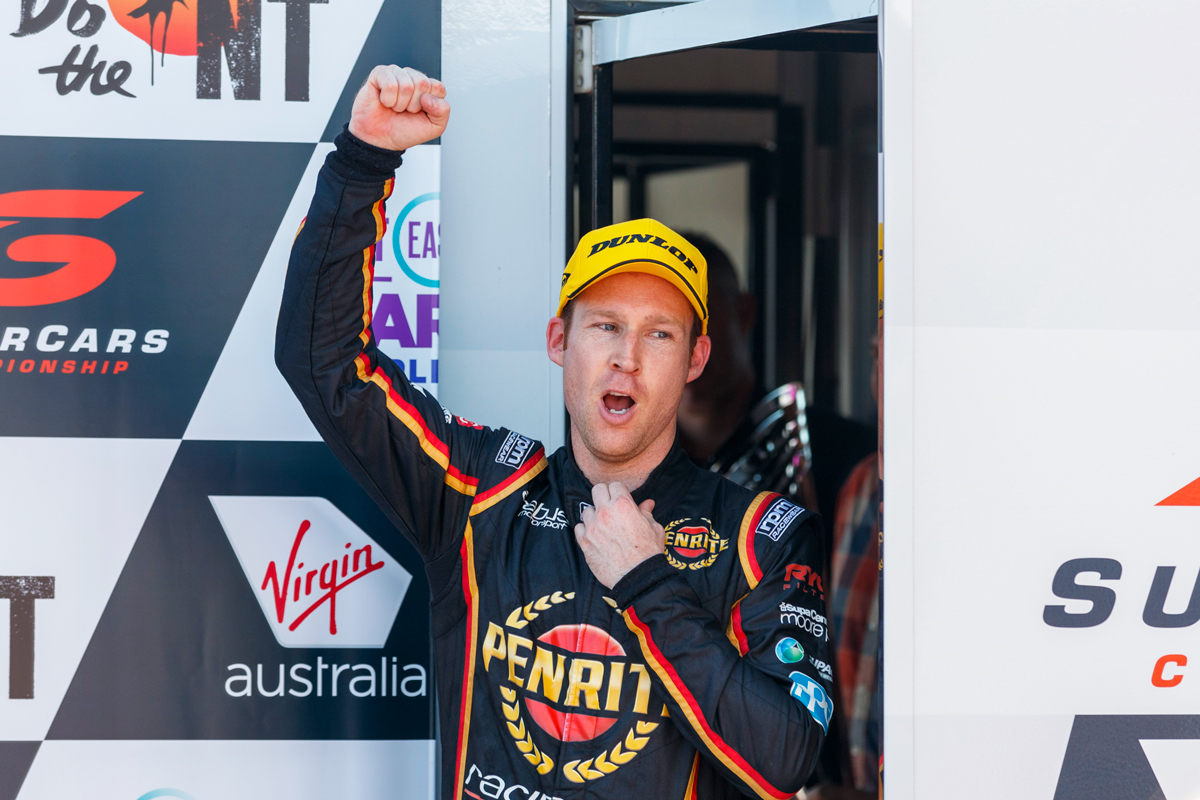 David Reynolds has declared Penrite Racing can challenge the powerhouse teams for a Supercars championship as he prepares to move into the first season of his mammoth 10-year deal.

Reynolds and his #9 Commodore have consistently kept Shell V-Power Racing and the Red Bull Holden Racing Team on their toes in recent seasons.

The 34-year-old has finished seventh, fifth and sixth in the past three end-of-year standings, taking four wins and a further 15 podiums in that time.

“I believe wholeheartedly we can win a championship,” Reynolds told Supercars.com.

“Obviously we’re relatively a very small team – we’re half, if not a third, of the workforce of some of the bigger teams and we don’t have total control over the engines and stuff like that. 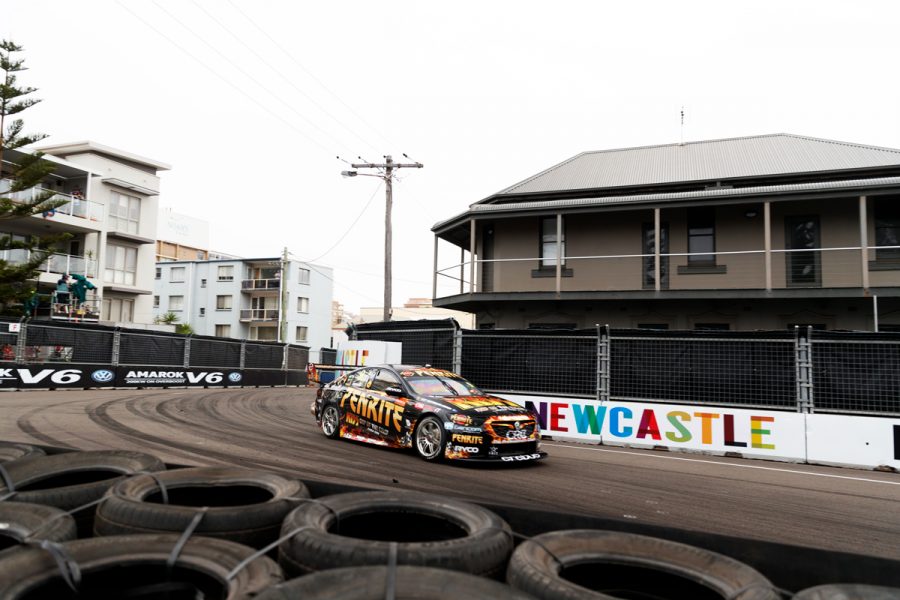 “We’re a customer team of bigger teams, so for what we’ve got, we do a fantastic job.

“At the end of the year we sat down and calculated all our mistakes and driver errors, mechanical failures, some strategy stuff; if we maximised our car for where we qualified, we would have been second in the championship.

“We lost something like 680 points over the year… everyone has mistakes and dramas but you try to minimise them. We just seemed to have a lot this year.

“So if we all put it together and we all work well, it’s definitely achievable.”

Reynolds placed inside the top 10 for 16 of the first 17 races this year to be third – and the lead Holden – in the championship midway through the Watpac Townsville 400 before troubles struck.

The 2017 Bathurst winner described teammate Anton De Pasquale’s year as “fantastic” for his second in the main game but was left with mixed feelings about his own campaign. 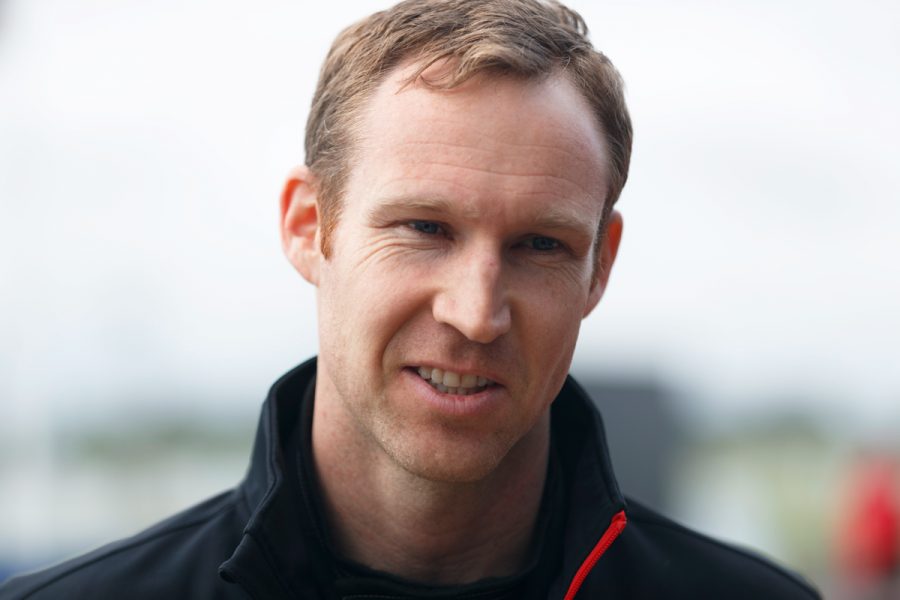 “On his side of the garage, he’s pretty happy but probably on my side of the garage I’m not that happy because we didn’t win a race,” said Reynolds, who will team up with Will Brown in the 2020 PIRTEK Enduro Cup.

“We had a couple of podiums, a pole, but it just wasn’t the year that we thought we were going to have at the start of the year.

“At the start of the year we were really happy with our cars relative to the field, we thought we were on top of the set-up judging on end of last year and the twin springs being banned, that sort of brought everyone back.”

Reynolds plans to do little racing between now and the 2020 season-opening Superloop Adelaide 500 on February 20-23.

“I’ll probably do the Bathurst 12 Hour but other than that, I really need a break. It’s been a very full-on year, a very emotional year,” he said.