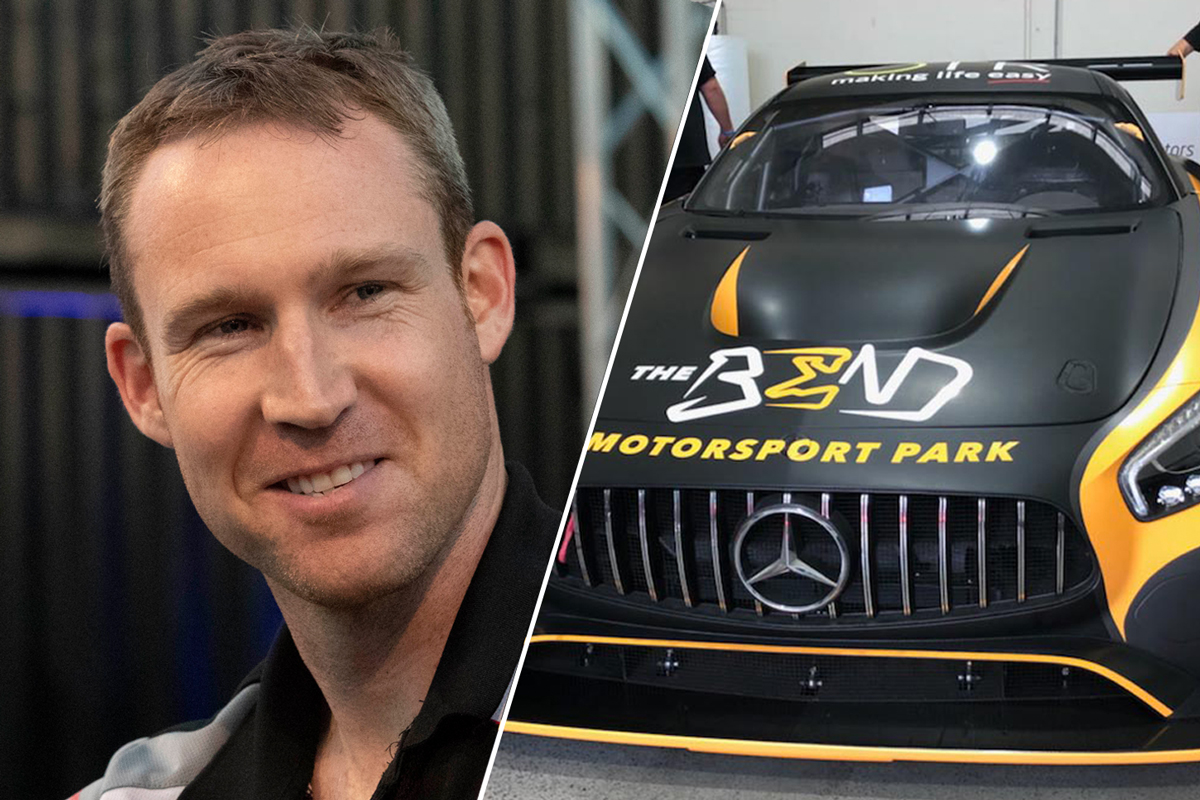 Erebus Motorsport will return to the Bathurst 12 Hour in February, with a Mercedes entry featuring the squad’s Supercars pairing David Reynolds and Luke Youlden.

STM’s other Mercedes is set to be run by Triple Eight, featuring Shane van Gisbergen, Jamie Whincup and Craig Lowndes.

Erebus’ deal marks a return to GT racing for the team, which won the 12 Hour with its Mercedes SLS program in 2013.

CEO Barry Ryan says he believes his experienced squad can contend not just for Pro/Am honours, but outright victory. 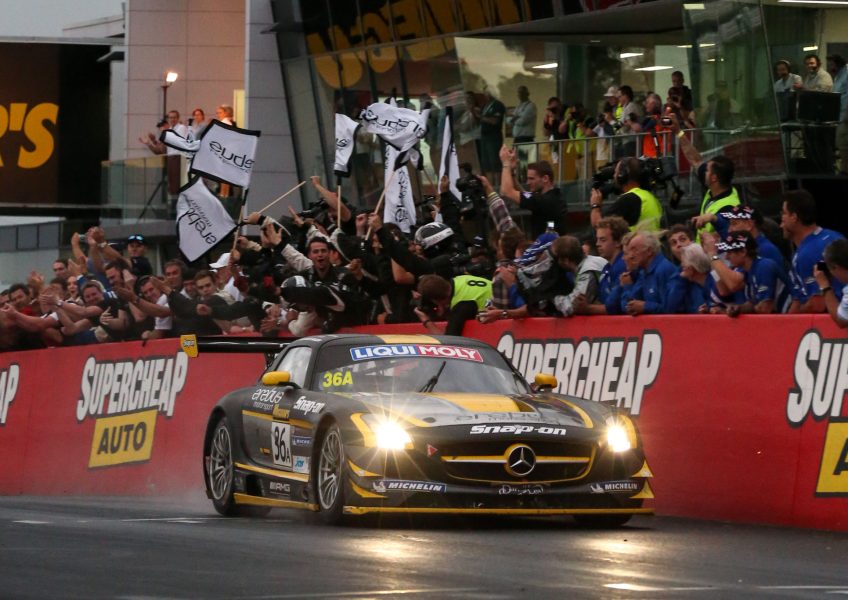 “The event holds a special place the hearts of our team, it was the stage of our first big victory and somewhere we never finished outside the top five,” Ryan said.

“We always go there with high expectations; we want to push for the Pro/Am victory but with the speed Yasser shows as an amateur driver, also give the outright victory a go.”

Erebus previously worked with STM in 2016, preparing its Mercedes for the Australian GT season, before Taylor established his own crew.

“Scott has built a fantastic team since he took over the running of his car in 2017 and when he asked for support to run Yasser’s car at next year’s 12 Hour event it was an easy decision,” Ryan added. 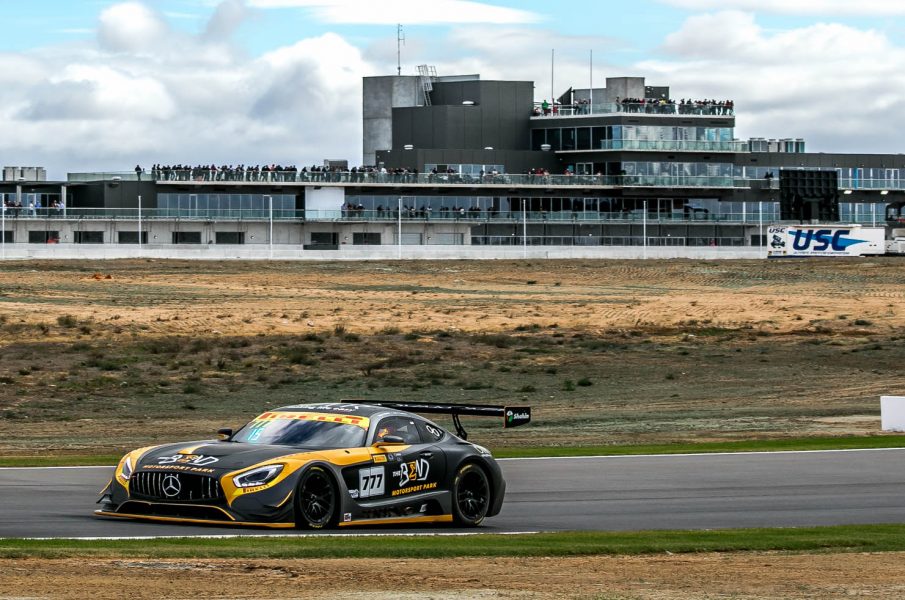 The STM Mercedes Erebus will run

The event will mark an early chance at Bathurst redemption for Reynolds and Youlden, who won the Bathurst 1000 in 2017, before losing this year’s event after Reynolds suffered fatigue.

Reynolds and Youlden both have recent Bathurst GT3 experience under their belt; the former driving an AMG and the latter a Lamborghini in this year’s event.

“It’s great to be back at Bathurst with Luke and the team and even though it’s a different race and different car, we share great memories,” said Reynolds.

“Luke drives those cars very well and this year was one of the fastest in the Shootout. I’ve seen Yasser drive and he drives very well to so I’m looking forward to it.”

Youlden teamed up with Shahin for this year’s 12 Hour, as well as competing in selected rounds of the Australian GT Championship.

“I’m wrapped it’s worked out this way, having a previous relationship with Yasser, David and the team,” Youlden said.

“It gives me a huge amount of confidence and really good motivation to try win; we have all the ingredients, so I don’t think we could go into a 12 Hour more prepared.”

News of Erebus' return to the 12 Hour with an AMG comes in the same week that its E63 Supercar returned to the track for the first time in three years.