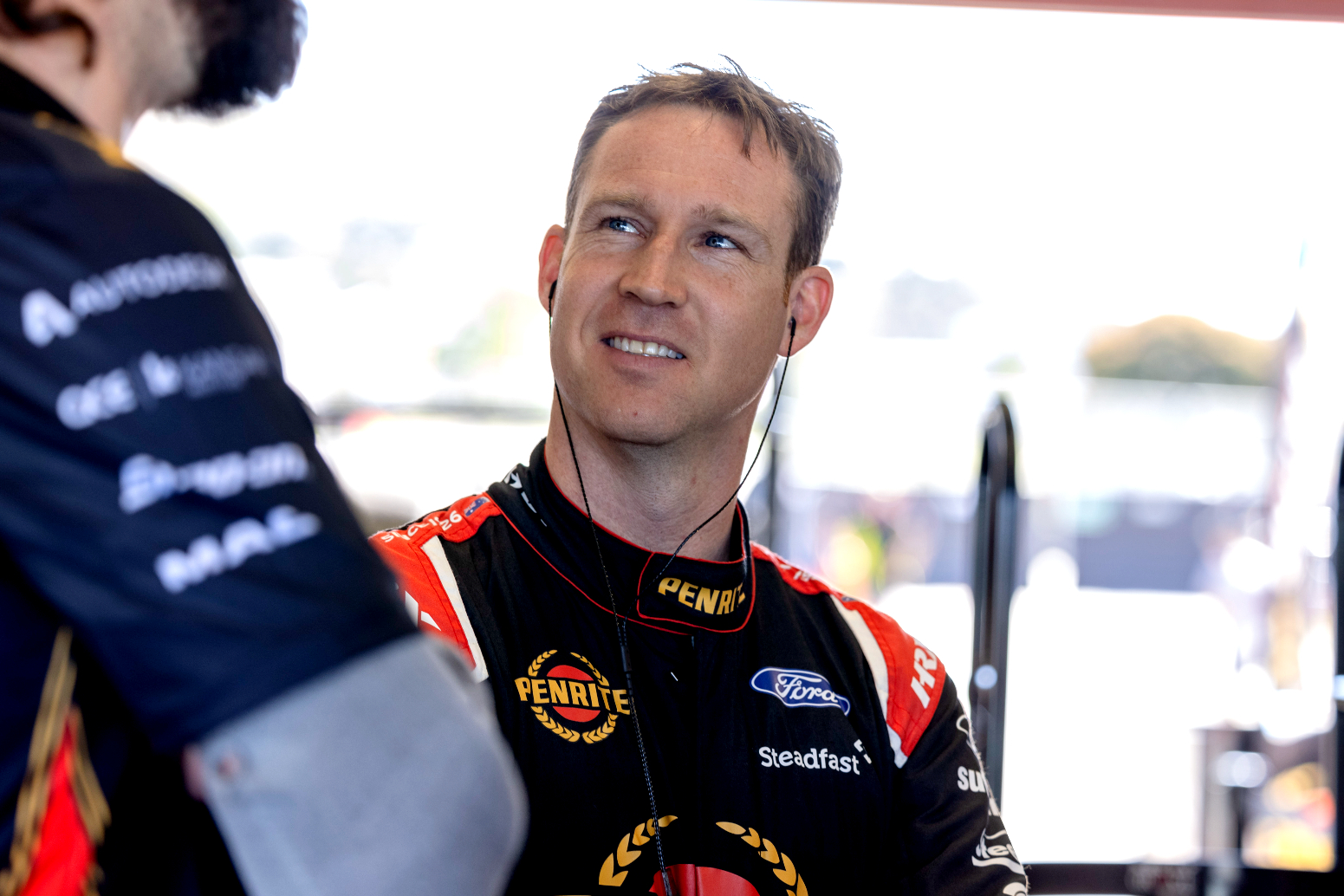 Reynolds will assume the reins of his #26 Penrite Mustang for the final event of the Beaurepaires Sydney Cup.

The 36-year-old was ruled out of the second and third events, and was replaced by Bathurst co-driver Luke Youlden.

Youlden, who won Bathurst with Reynolds in 2017, impressed in his maiden solo events.

The 43-year-old notably finished 11th in the ARMOR ALL Sydney SuperNight finale.

Reynolds has dropped to 18th amid his absence from the middle two Sydney events.

The seven-time race winner scored a podium in his 350th race start at Sandown in March. 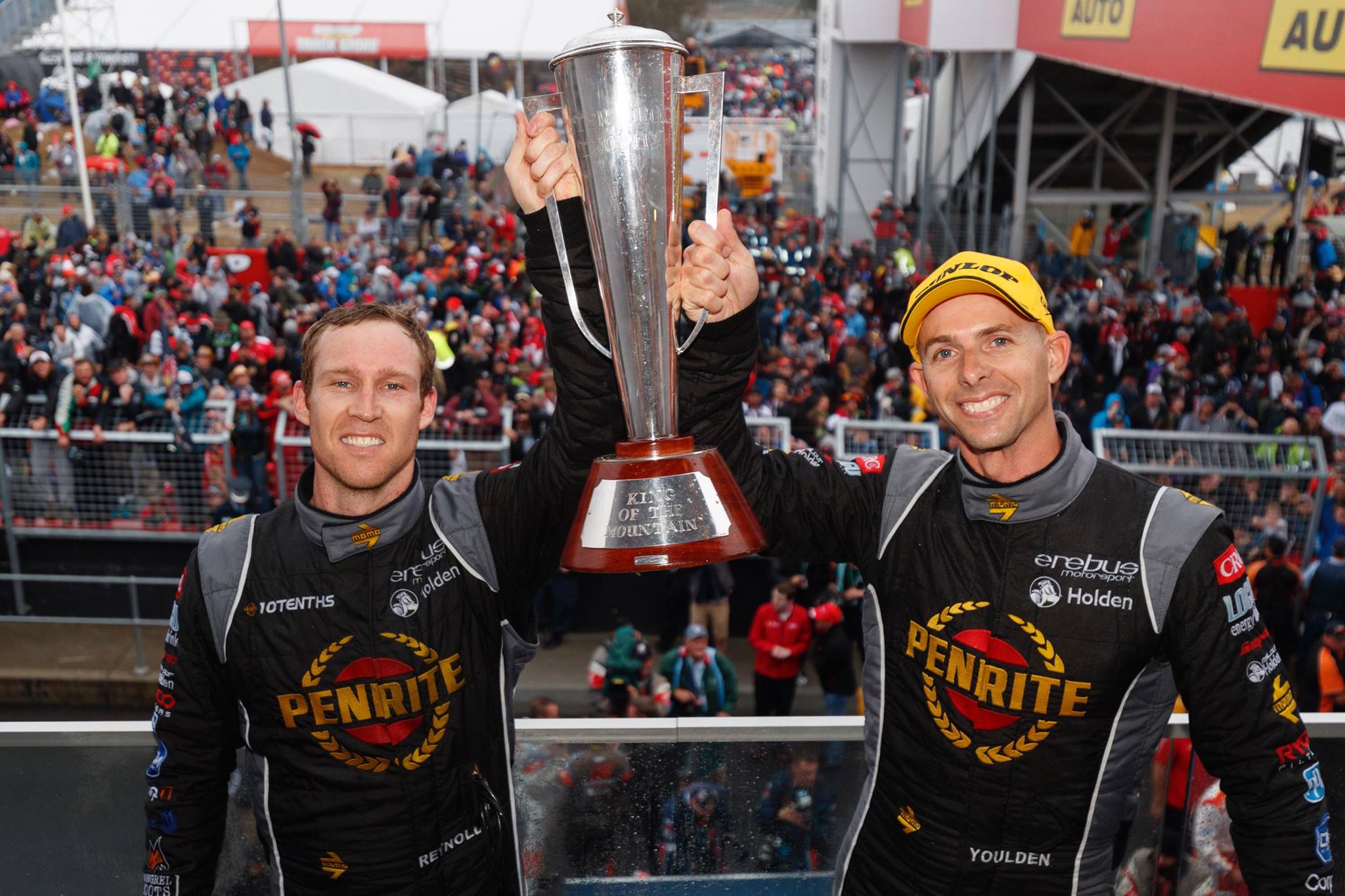 He also reached the top 10 at the Bunnings Trade Sydney SuperNight before he was replaced by Youlden.

Reynolds and Youlden are set to share the Penrite Mustang at this year's season-ending Repco Bathurst 1000.

“Kelly Grove Racing is pleased to announce that David Reynolds will be returning for Round 11 of the Supercars Championship this weekend," a team statement reads.

"David is fully vaccinated and has fulfilled the requirements by NSW Health and Supercars to participate in this season's penultimate event. 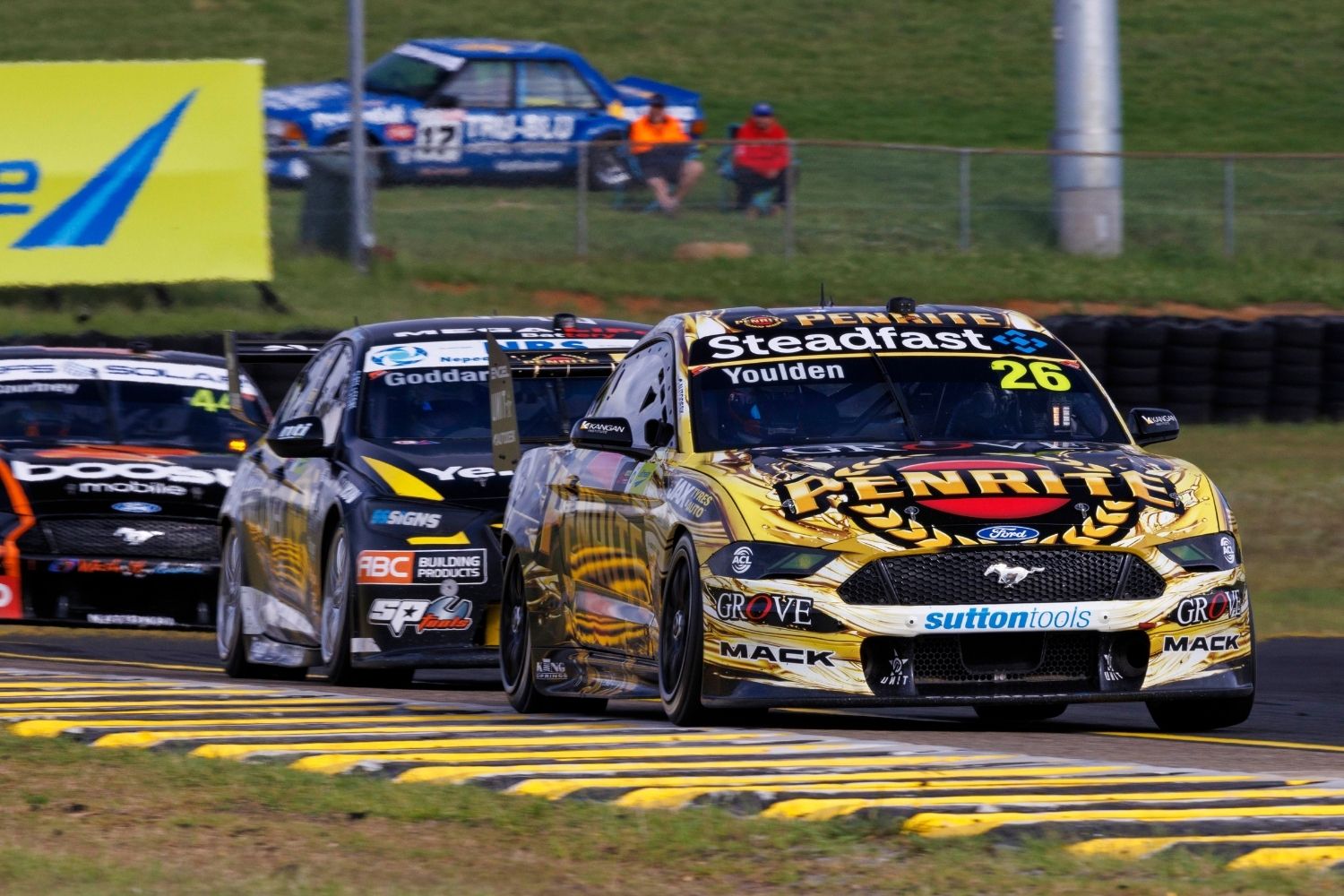 "Kelly Grove Racing would like to thank Luke Youlden for the phenomenal job he has done in David's absence, and we are excited to have him back with us at the Bathurst 1000 early next month.

How to watch the Beaurepaires Sydney SuperNight

Match point: 2021 title on the line in Sydney finale

How the Triple Eight battle played into Brown's hands