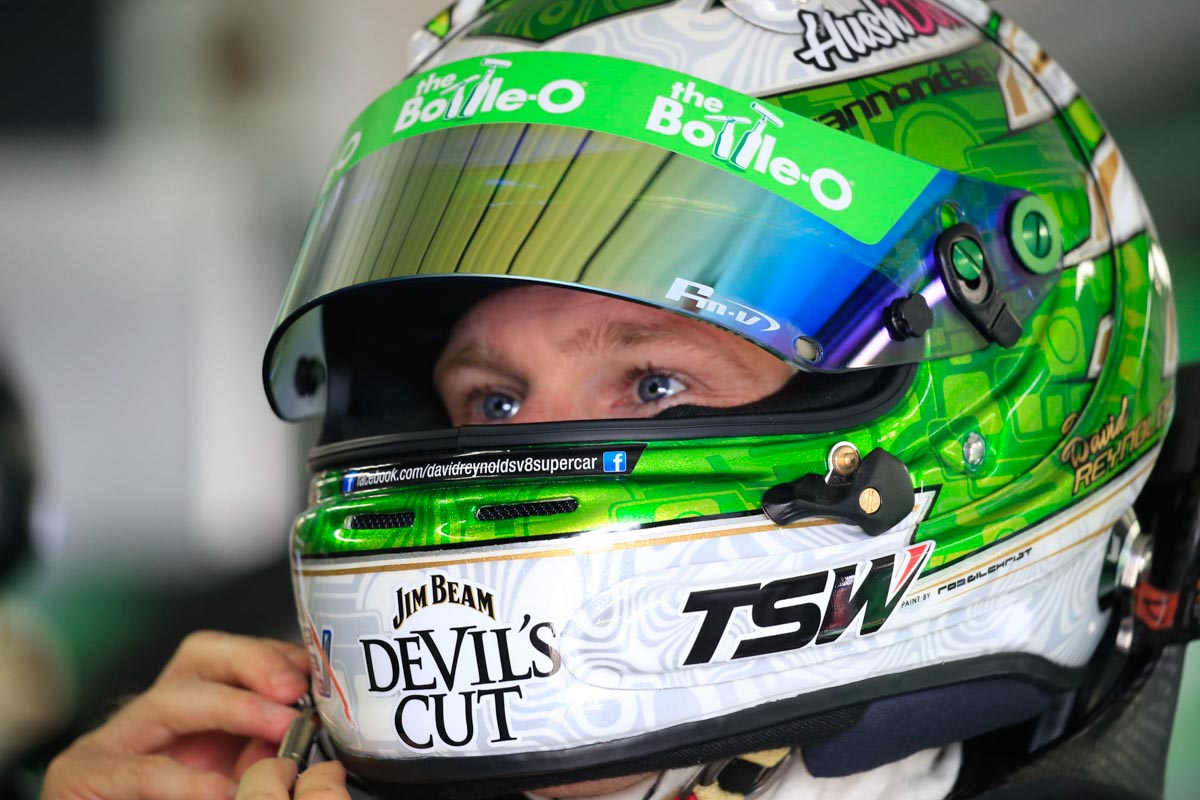 David Reynolds is the latest V8 Supercars driver to announce he will take part in this year’s Liqui-Moly Bathurst 12 Hour at the iconic Mount Panorama.

Forty entries, including some of Australia’s and the world’s best drivers, will start on the grid next month in what is one of the strongest fields ever assembled for the endurance event.

“With the outstanding mix of world-class internationals and some of Australia’s finest V8 Supercars drivers, this is one the most talented fields assembled for the Liqui-Moly Bathurst 12 hour,” said Event Director John Casey.

“The growing importance of this race on the global stage, and now as part of the Intercontinental GT Challenge, is reflected by the manufacturer interest and the fact so many great drivers and teams want to come and race on the Mountain.

“When Bentley, Phoenix Racing and Nissan confirm their drivers within the next two weeks, that list will get even better and we will be in for something special this February.”

Amongst the entries, factory teams from McLaren, Bentley and Nissan will be joined by teams enjoying works-support from Audi, Ferrari, Mercedes-Benz and Reiter Engineering (Lamborghini).

Thirty-three GT cars are entered across the GT3, GT3 Cup and GT4 classes for this year’s race.

Defending winners Nissan, former race winners Phoenix Racing (Audi R8) and Erebus Motorsport (Mercedes-Benz) and Bentley team M-Sport are yet to publically announce their driving squads however all are expected to offer race winning potential between Australian and International stars.

A majority of the cars entered in the outright class are expected to feature at least one driver with the capability to contend for the prestigious ‘Allan Simonsen Pole Award’ on the Saturday of the event.

A recent addition to the grid is another entry from New Zealand: ‘Team NZ Motorsport’ confirming their participation in Class B with a Porsche 997 GT3 Cup Car to be driven by Will Bamber, Graeme Dowsett, John Curran and Craig Smith.

Campsites remain available in the Reid & Sulman campgrounds at the top of Mount Panorama with booking available via the Liqui-Moly Bathurst 12 hour website.

The race will be broadcast live around Australia on the Seven Network on February 5-7.