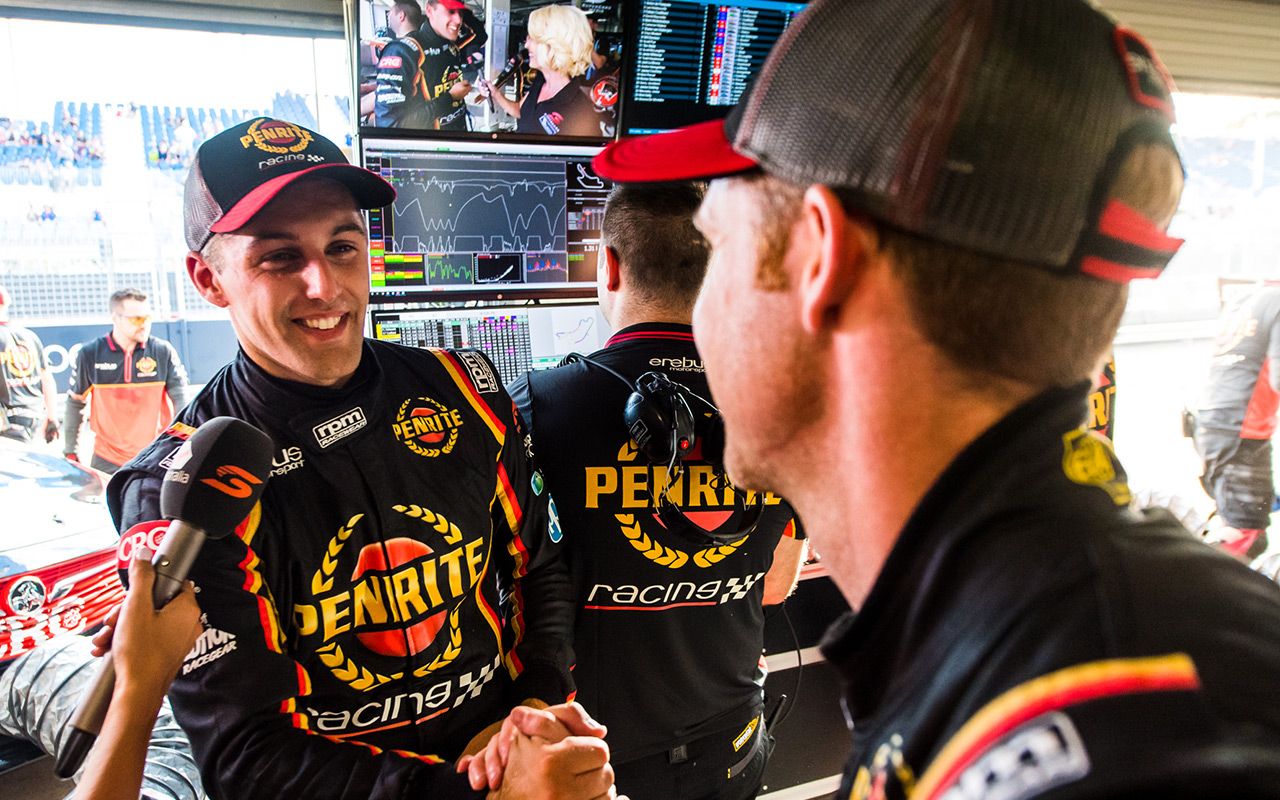 Penrite Racing spearhead David Reynolds hopes some lessons taken from teammate Anton De Pasquale’s superior weekend at The Bend will be the catalyst for his own return to form.

Reynolds has been unusually circumspect of late, not recording a top five finish since his double podium at the BetEasy Darwin Triple Crown in June.

Last time out in South Australia, De Pasquale was the lead Penrite Commodore driver in qualifying and race trim on both days, including a podium on the Saturday.

Reynolds meanwhile languished in the midfield, struggling to 13th in The Bend finale.

The 34-year-old is confident of an upturn this weekend at the ITM Auckland SuperSprint.

“Anton was really fast at Tailem Bend and we are going to a similar track, so hopefully what we have learnt from him we can put in my car and go forward this weekend,” he said.

The Pukekohe format features a single ARMOR ALL Top 10 Shootout, to be held on Sunday.

Reynolds boasts the longest streak of consecutive Shootout appearances among active drivers, having made 18 in a row since Darwin 2017. 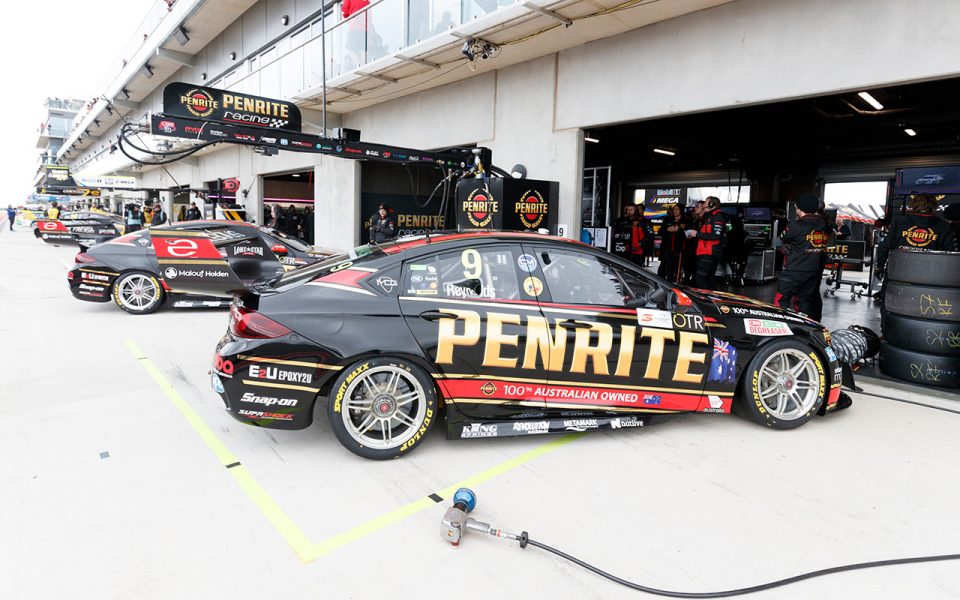 “It’s a really good thing to have consistently made the Shootout for that long,” he said.

“It’s hard to do as a driver and it’s not always up to you, it takes the whole team to produce a fast car and myself to drive it a bit harder.”

Reynolds finished fourth and fifth in the two races at Pukekohe Park Raceway last year, while De Pasquale had a mixed time of it, qualifying inside the 10 both days but only managing final results of 19th and 24th.

“[We] had some pretty bad races there last year but our speed was OK, made the shootout on the Sunday so it was half-friendly, half-not as a track to me last year,” De Pasquale said.

The use of the hard tyre at Pukekohe is a plus for the #99 driver, having scored the first two podiums of his young career in the two most recent Supercars rounds on the compound at Phillip Island and the Bend.

Like all Holden teams, Penrite Racing will spend the early part of the weekend seeking to understand aero changes to the Commodore since The Bend.

“Hopefully the changes that Supercars have provided our cars with bridge the gap and we are able to tune the car and come on strong this weekend,” said Reynolds.

Action gets underway at 12:05pm local time Friday for the opening practice session.