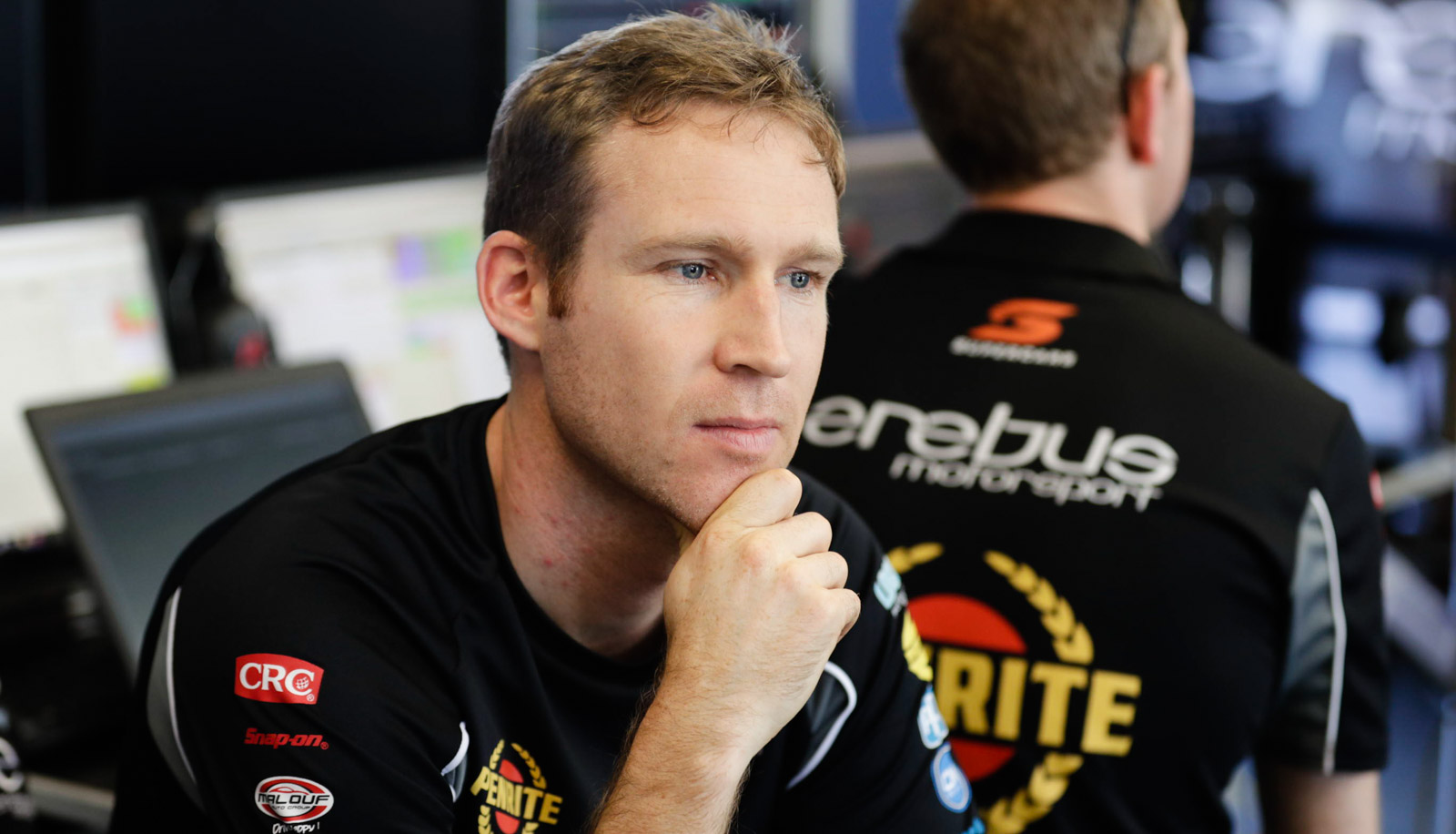 Erebus Motorsport driver David Reynolds says the much-improved outfit is focusing on refining its qualifying performances as he bids to claim the squad’s first win since its switch to Holden.

Reynolds sits ninth in the points after five top 10 finishes while Erebus is fifth in the teams’ championship ahead of both Nissan Motorsport two-car teams, Mobil 1 HSV Racing and Brad Jones Racing.

Despite a step forward in race pace, Reynolds told the FOX Motorsport Supercars Podcast the change to Dunlop’s 2017 rubber has been more significant than early season impressions, forcing a mid-season rethink.

Teams have engineered a manner of different solutions to maximising one lap pace, with Erebus mixing roaded front tyres with green rears to balance the car at Winton on Sunday.

“We put these new tyres on and you get a lot more rear grip than you do the front,” he explained.

“It just pushes the car around because you can’t get the turning done in the mid-corner.

“That’s all our dramas at the minute. It sounds like an easy thing to fix, but we haven’t found the magic bullet.

“When you watch the Team Penske cars, they’re phenomenal qualifiers.

“Compared to our cars, they’re a little bit more unstable on the entry, but they have this really big mid-corner turn.

“Then as soon as they get on the throttle, all their dramas disappear and they’ve got amazing drive.

“It’s given us an indication on maybe where we need to head.”

While Erebus General Manager Barry Ryan was visibly upset during coverage at Perth’s SuperSprint for his lead driver not showing enough aggression, the Albury-born racer explained he did not change his attitude significantly at Winton.

“It’s easy to fight when your car is good, but if your car is no good it’s hard to fight,” he added.

“In Perth our car was pretty weak on the Sunday, so it made my job really hard.

“But at Winton it was easy to go forward. We should have qualified further up the front than what our pace indicated.” 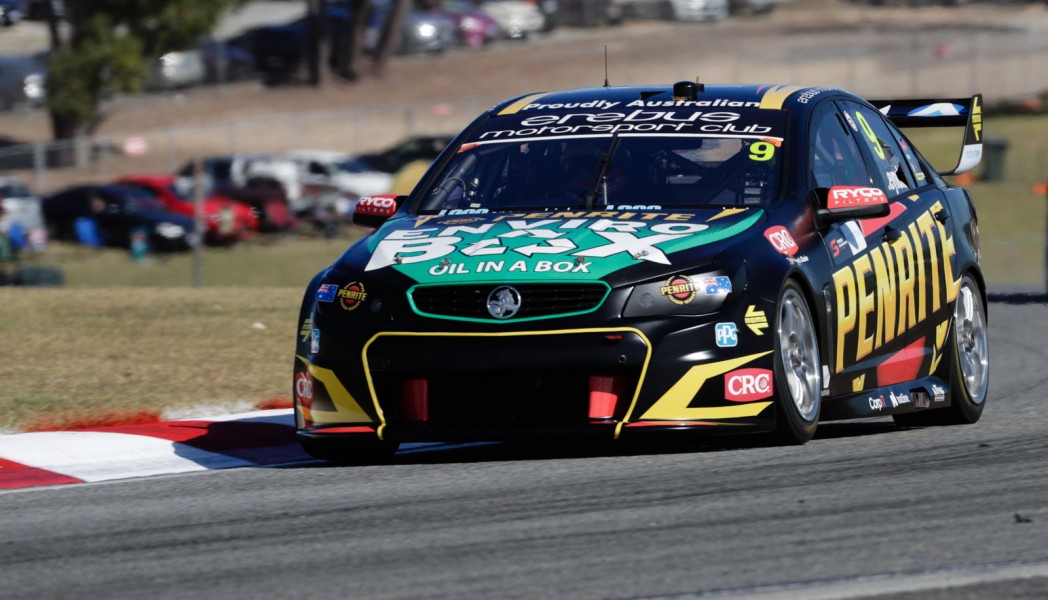 Meanwhile, Reynolds insisted his team is unlikely to strengthen its ties with Walkinshaw Racing as a customer.

After purchasing a Walkinshaw-built chassis for 2016, the team has since built its own car for Reynolds and is chasing its own engineering direction.

“When we originally sat down with Baz at the start of last year, we wanted to build a car and have our own IP that no one can really steal or use or buy or sell off us,” he said.

“We buy our engines off them (Walkinshaw), so does GRM (Garry Rogers Motorsport). There’s six cars with the same engine in them.

“To be honest they’re some of the better engines I’ve had in a long time.

“I’ve been with them two years now… they had an update halfway through last year that we never got until this season that improved them again.”