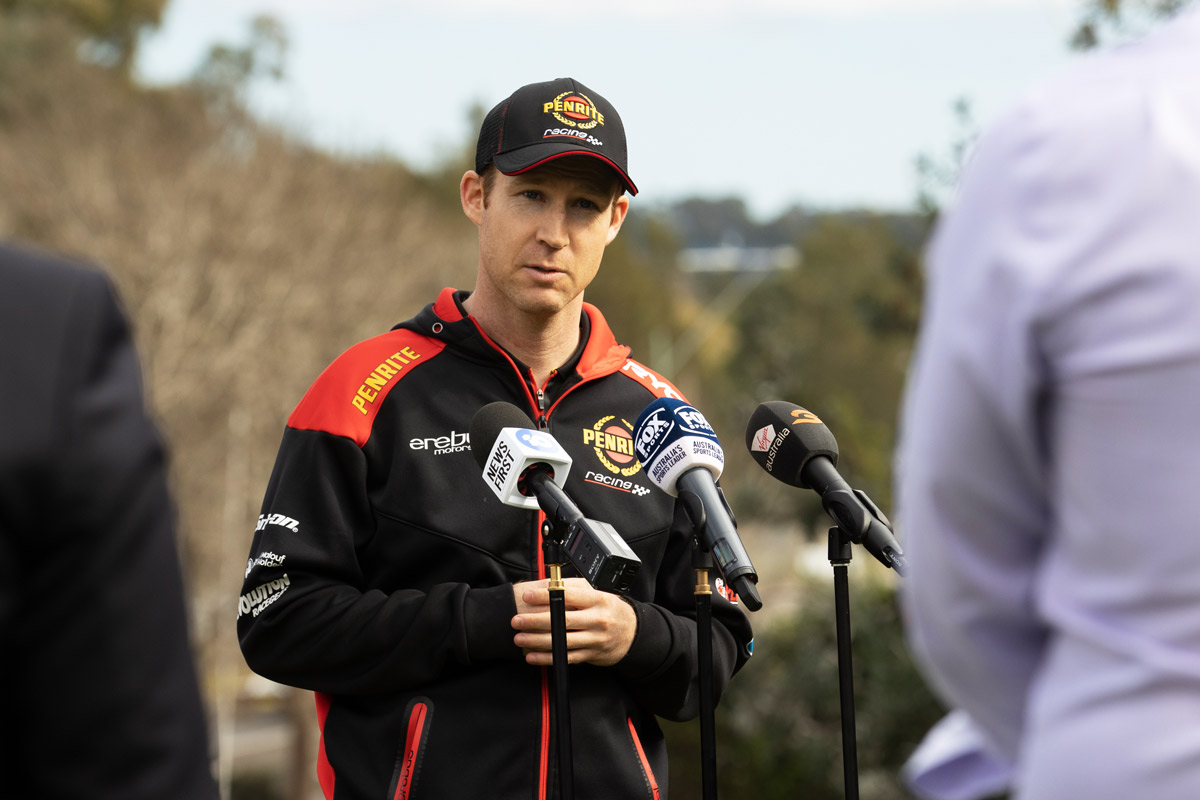 David Reynolds admits he would go about his last lap podium battle in the Truck Assist Sydney SuperSprint finale a little differently if he had his time again.

The Penrite Racing star was one of many drivers to save both his sets of soft tyres to have a red-hot crack at victory in the last race of the weekend.

Having made a tremendous start to jump from fifth to second on the opening lap, Reynolds was right in the mix all race.

The top four runners – Jack Le Brocq, Andre Heimgartner, Reynolds and Todd Hazelwood – converged as the dying laps approached, with a thrilling scrap to the finish.

As it turned out, the only position change would be Hazelwood passing the #9 Holden for third on the final lap, taking advantage of Reynolds’ attempted move on Heimgartner moments earlier.

It left Reynolds to be a hard-luck fourth, continuing his podium drought in 2020.

“We qualified with our best result for the last race and got a brilliant start and ended up second by lap 1,” he reflected.

“I thought I had a podium in the bag and would have finished second at worst but unfortunately, we got undercut by Le Brocq.

“The two cars in front drove away but I managed my tyres really well and they ended up coming back to me right at the end.

“I went for a move on Heimgartner but Hazelwood got a run on me and I didn’t have any tyres left to fight him. 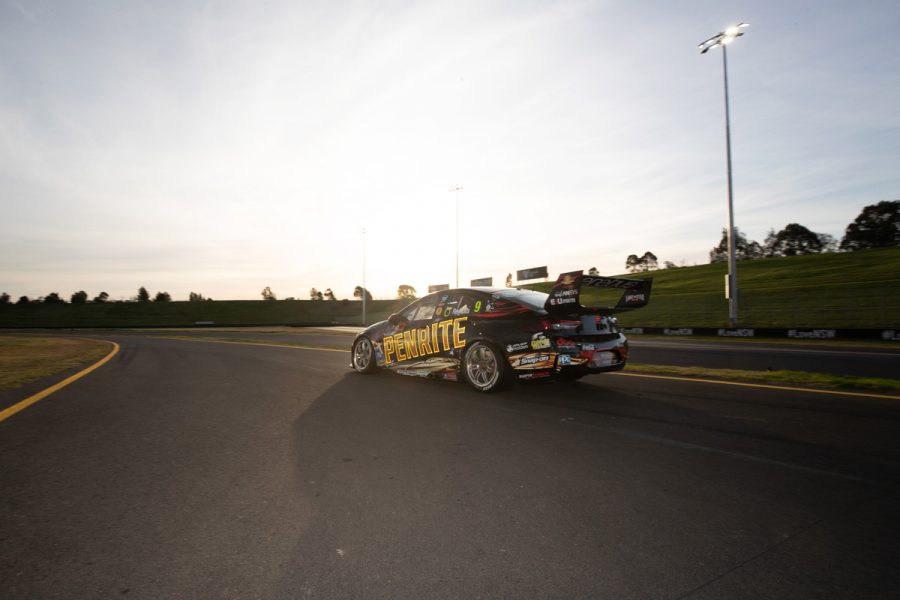 “We were so close to a podium so it’s disappointing; instead of going for second I feel I should have defended a bit more to keep third.”

Sixth in the standings, Reynolds hopes to vie for silverware in Darwin – where he’ll have two cracks at the Hidden Valley Raceway that has been kind to him in recent years.

Reynolds has not finished off the podium in four races there across 2018-19, including one win.

“I am looking forward to heading to Darwin,” he said.

“It’s one of our better tracks and the last few years we have been on the podium most times so there is no reason we can’t go up there and have a strong showing.”

De Pasquale remains 15th in the championship, as he was at the conclusion of the first visit to SMP last month.