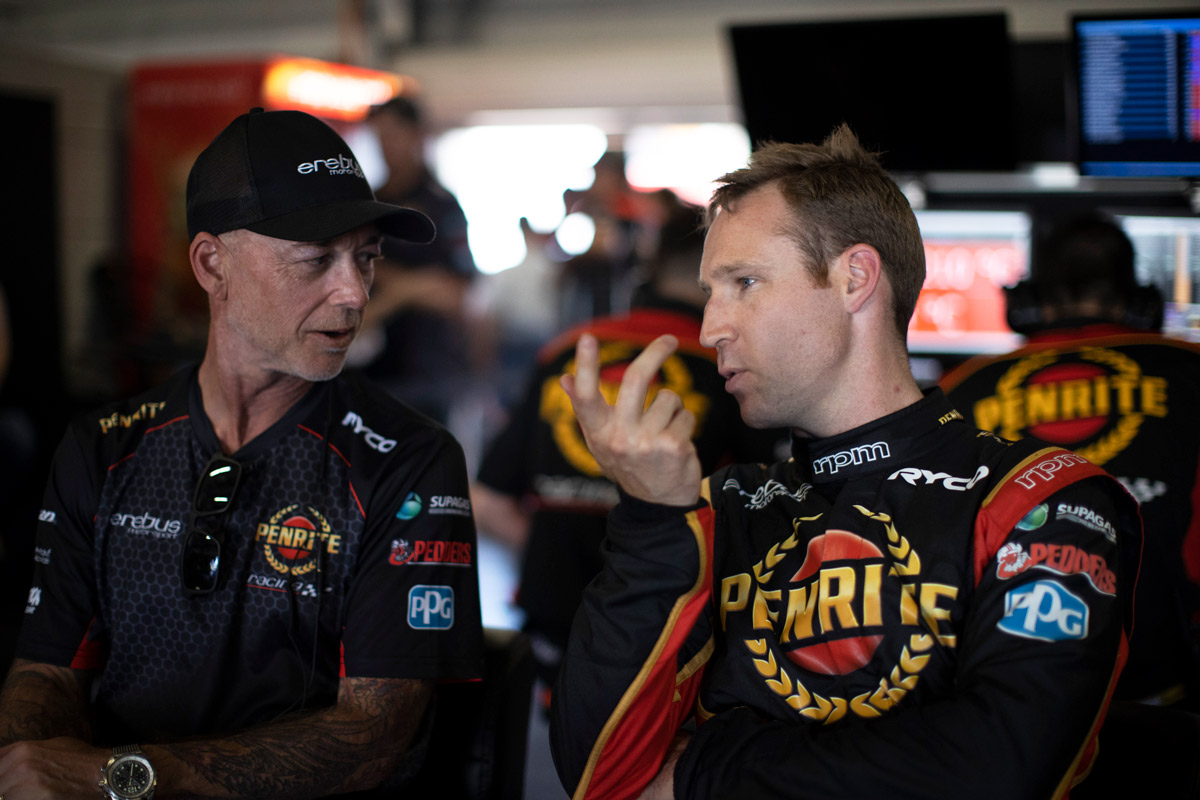 Reverse grid heats have featured previously in the category but were scrapped at the end of 2006, with the costs associated with additional carnage counting against it.

The format has been included in most rounds of the BP Supercars All Stars Eseries to entertaining effect and could be an option worth considering for the physical race track, Reynolds feels.

It comes as Supercars CEO Sean Seamer has indicated the series will look “to try some new ideas”, with the majority of 2020 events now scheduled to run over just two days.

“Reverse grid races, they’ve done them in the past, they are very entertaining but they are costly and especially in these times when money is quite tight,” Reynolds told Supercars.com.

“But I think all the drivers are pretty good these days and all the cars are pretty well in control, they’re not like 10 or 15 years ago where the cars were very, very hard to drive so passing someone you could stuff it up very easily.

“And I think all the drivers are quite aware of the [financial] situation so reverse grid races could actually work.

“It’s completely not my decision obviously but my opinion is more the crazy the races are, the better they are for TV.

“The problem with our sport is that the fastest qualifier starts on pole. 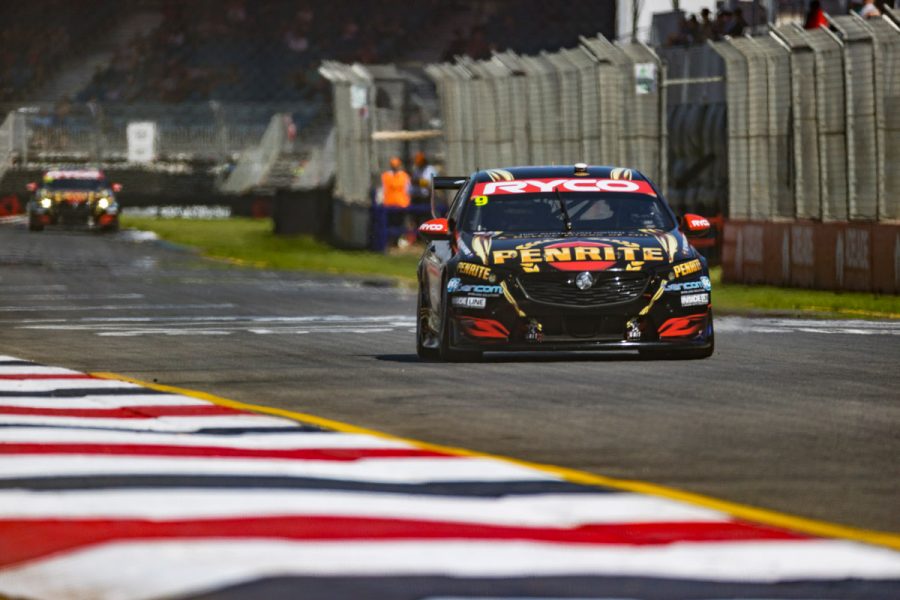 “That’s why a reverse grid race would be quite good for the show.”

More news is to come in due course about race formats, with confirmation thus far only of the 1000km endurance classic at Bathurst in October.

Reynolds found his feet in the Eseries this week at Charlotte and Daytona but is counting down the days until hopping back into his real-life #9 Holden.

Sydney Motorsport Park will host the first round back on June 27-28.

“I’m really looking forward to going back. The question will be what teams have done over the break to try to better themselves and improve their standard,” he said.

“We’ll only find out when we turn up for racing, but obviously the races will probably change a lot going forward for the foreseeable future with the amount of staff and the track times and all of that, so it’s going to be quite a different look and feel than what we’re normally used to.

Reynolds is sixth in the VASC standings after a solid Adelaide round in which he took fourth and eighth-place finishes.