Both Kelly Grove Racing cars made it into the top four, with Andre Heimgartner recording the quickest time of the session.

Reynolds recovered from finishing at the bottom of the time sheets in Practice 1, where the #26 Penrite Racing Mustang had a trip through the grass late in the session.

Unsurprised by quick return to the top end of the time sheets, the 35-year-old admitted he remained confident in his Kelly Grove Mustang despite the tricky conditions.

“I knew that from driving it in the first session and it felt really good.

“It was really balanced and carried a bit of speed even though it was damp.

“I probably didn’t get the most out of it then, with all these sessions you drive out you don’t really know what you’re coming up against.

“You're kind of guessing how much grip is out there, but if you run a new set of tyres you would go faster again.

“Andre got the best out of it and did an amazing job; I’ve got four-tenths to find on him." 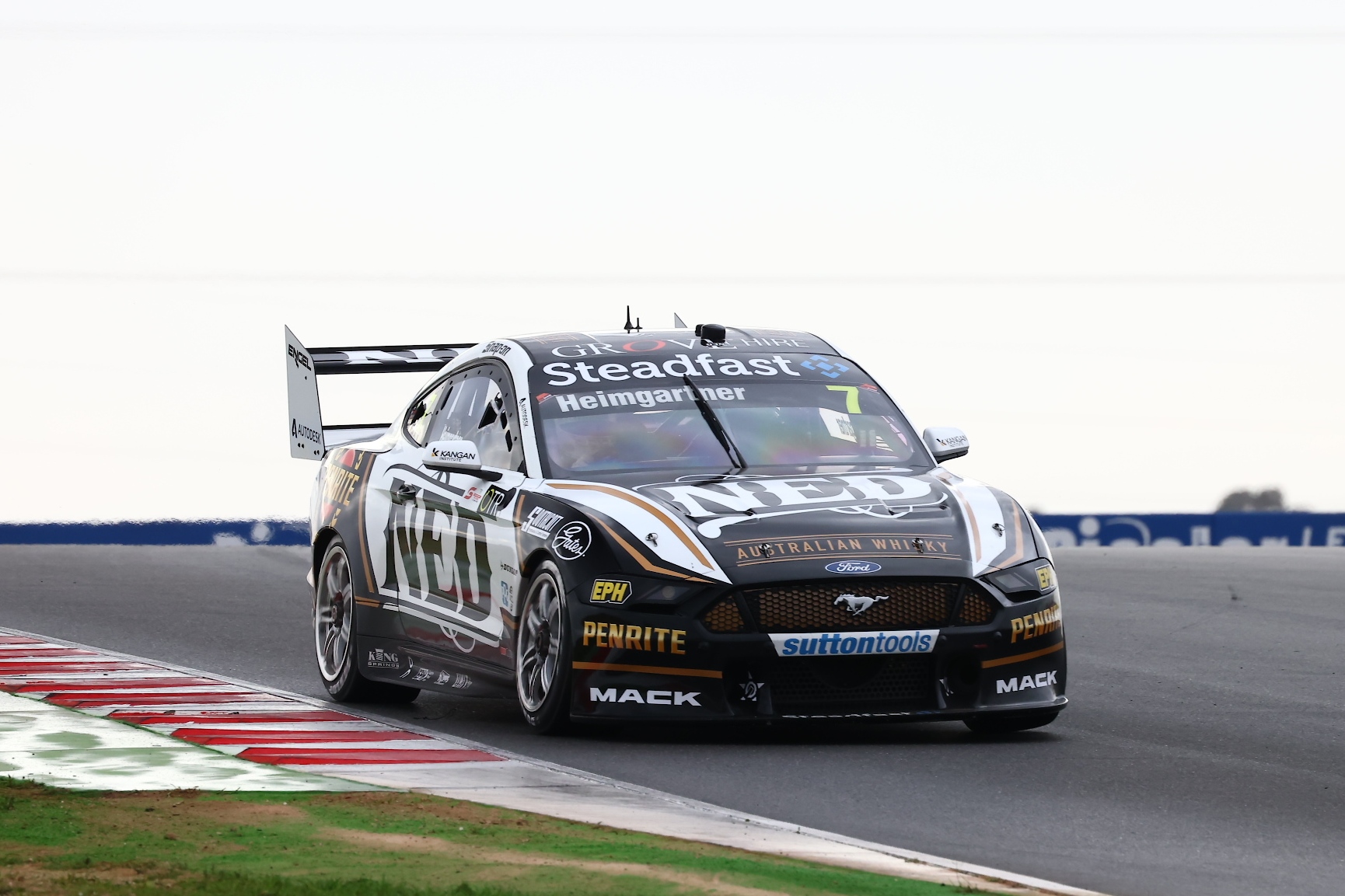 With the best lap times still not quite on par with normal pace, Heimgartner’s fastest effort set a benchmark of 1:49.2419s in the #7 Ned Whisky Racing Mustang.

In his first outing at Tailem Bend with his new team, Reynolds said he has been looking forward to driving a Mustang at the circuit.

“Coming to this team, I knew they were strong here, because the Ford and their previous history, so I was looking forward to driving it,” he said.

“It’s quite different to my car last year; it’s a different balance, but it’s surprising you can run two different set-ups and both have reasonably fast cars, its promising.”

Heimgartner echoed his new teammate's comments, admitting there was some driver finesse to find before qualifying this afternoon.

“We went out on greens really late,” Heimgartner said.

“The car was good, I knew I could do the time. I could have gone a bit faster again but I made couple of small mistakes that cost a few tenths. But I’m really happy.

“The car this weekend, we continued it on from where we were last year, so I really know what I’ve got under me, which is half the battle.

“In those conditions, you want to know what you’ve got.”

The Repco Supercars Championship field will return for Race 9 qualifying at 1:20pm AEST. Check out the full weekend schedule here. 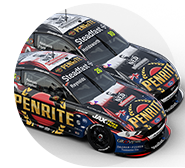