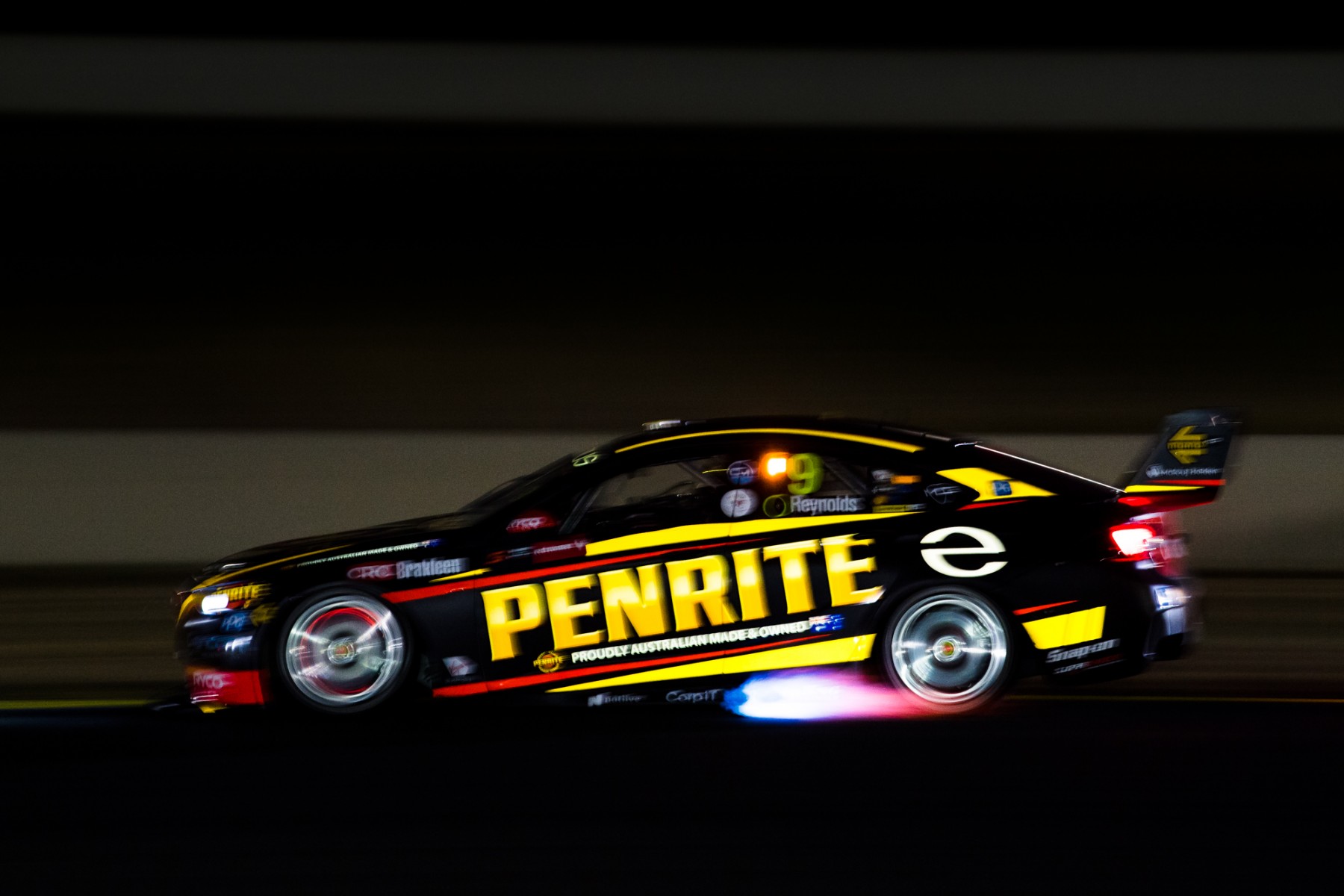 David Reynolds was left perplexed after another uncharacteristically poor start hurt his chances at the Red Rooster Sydney SuperNight 300.

The Penrite Holden driver qualified eighth, but fell behind Craig Lowndes and Michael Caruso off the start, before recovering to finish seventh.

Reynolds had likewise fallen from third to fifth and fifth to ninth on the opening lap of the respective races at Queensland Raceway two weeks earlier.

“I don't know, I'm usually a gun starter, but I’ve had three bad starts in a row,” Reynolds said after his latest struggle.

“Maybe I've got bad technique, or the clutch set-up needs to be a bit different, but it's just not feeling the same.

“Starting one of these cars is a very fine line between getting a ripper, and an average one. 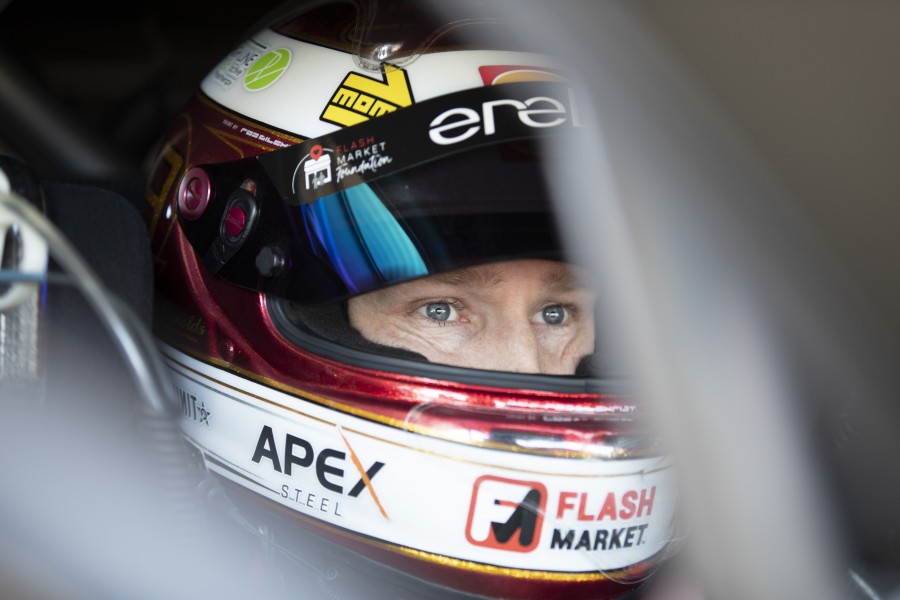 Reynolds suggests that a closer analysis will take place within the team before the next event at Tailem Bend.

“How much throttle percentage you use, how much clutch you have, generally that's the only thing that can make a big difference.

“I've done that (technique) my whole life, and I've always got good starts. And something has gone astray.

“It's generally a mechanical thing that causes it. The team says it's fine, so I'm not really sure.”

No way around Rick

With Reynolds buried in the pack, Erebus ran aggressive on strategy - the Penrite Commodore one of the earliest in during the first two pitstop cycles.

He eventually emerged from the third round of stops behind Rick Kelly but, despite having three-lap fresher tyres, was unable to find a way by after the Safety Car restart. 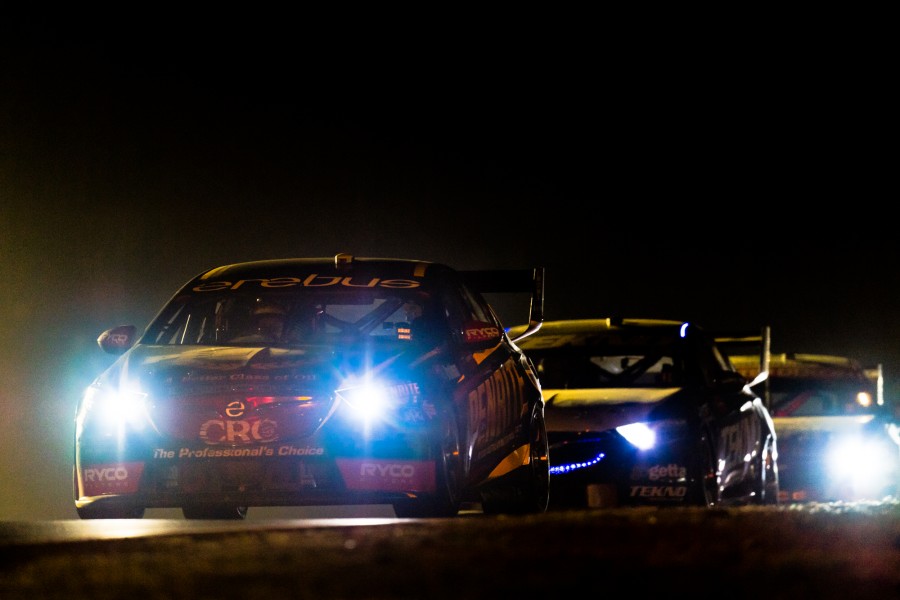 Explained Erebus CEO Barry Ryan: "Rick is really hard to pass, the aero-wash is really bad behind the Nissans.

“We tried everything we could with our strategy to try to jump him, but the last stop he pitted early and then the Safety Car hurt us.

“We were hoping that pitting a bit later, Rick would fade with five or six to go and we’d get him there.

“It’s really hard to pass the Nissan, unless you’ve got a really good car. It was OK, we had top five or six pace, but not top-two pace.

“But the main aim was to get out of Sydney with a bunch of points, so seventh was an OK result.”

Reynolds is now fifth in the championship, 549 points behind leader Scott McLaughlin, who finished third on Saturday.