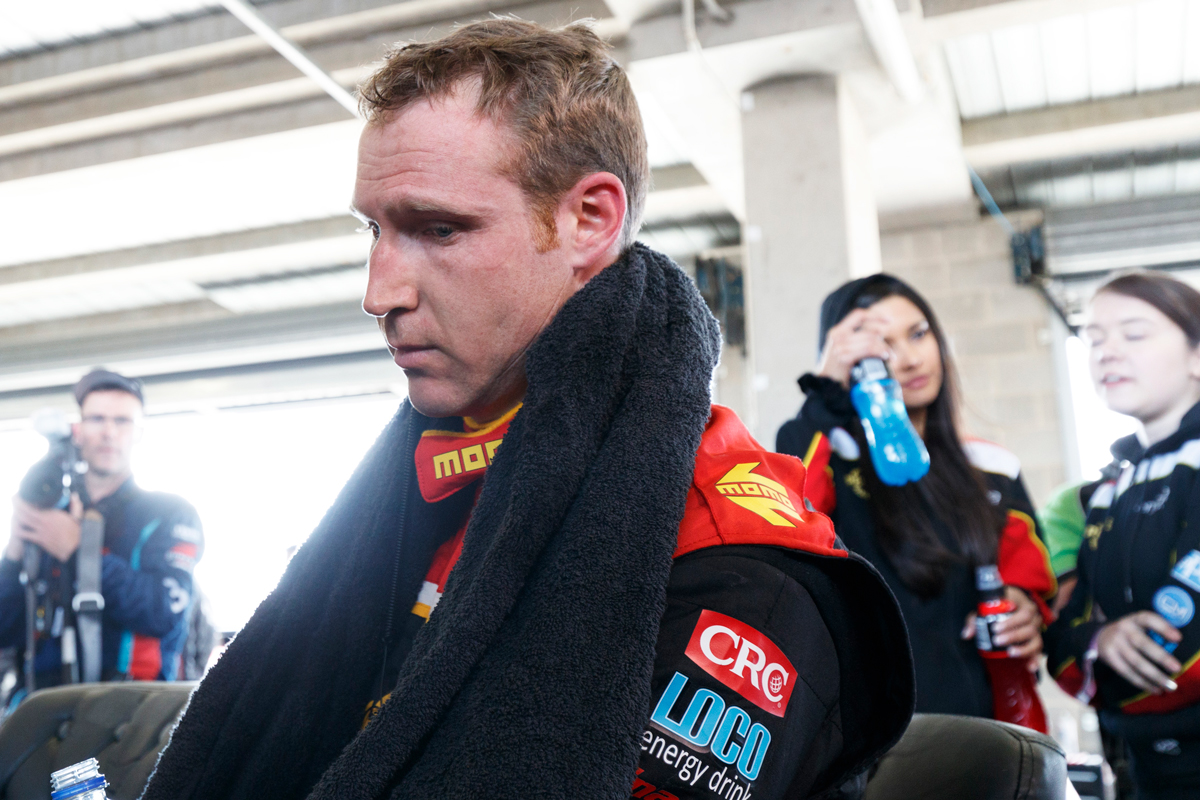 David Reynolds will place a high priority on week-long energy management to avoid a repeat of the burnout that crippled his push for back-to-back Bathurst titles.

Reynolds and co-driver Luke Youlden won the Peter Brock Trophy in 2017 and were in the box seat again last year until leg cramps struck the former while he was leading late in the race.

The pair ultimately sunk to 13th place, with Youlden making an unscheduled return to the wheel to cover for a shattered Reynolds.

Reynolds hopes a better plan of attack can help him complete a redemption story for Penrite Racing at Mount Panorama on October 10-13.

“We are going to do things differently,” said Reynolds.

“We’re going to plan a lot better and manage my energy levels throughout the week because you have got to look at it as a whole week.

“Every little thing you do takes it out of you so you have to manage yourself the best you can during the week.

“Other people are naturally better at that than myself but maybe I just need a bit more attention in that area.”

After an inconsistent run of late where “we’ve just probably missed the ultimate window of the set-up”, the 34-year-old is hopeful the team can apply learnings from previous visits to the Mountain to hit the ground running.

“We get six hours of practice sessions so hopefully we can sort out our car in that time and once again have the fastest car,” Reynolds said.

Reynolds is sixth in the standings with a best 2019 race finish of second place at the BetEasy Darwin Triple Crown in June.

In addition to his victory two years ago, Reynolds took a Bathurst podium in 2012 alongside Dean Canto at Tickford Racing.