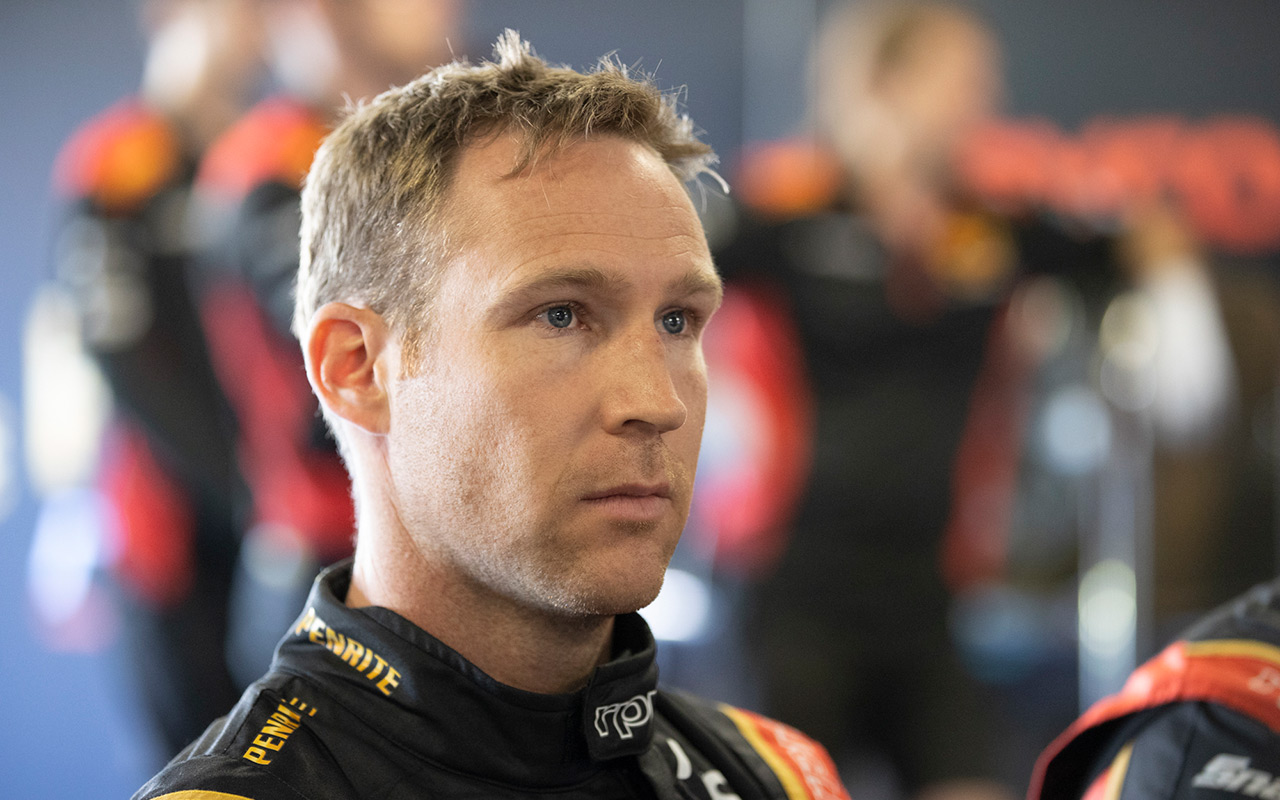 David Reynolds has spoken publicly for the first time about a tragic crash in a tarmac rally in 2007, and his subsequent battle to come to terms with what happened.

A then 22-year-old Reynolds was driving a V8-powered Elfin MS8 Clubman in the Mount Buller Sprint when he lost control; the car plunging down an embankment.

Co-driver Paul Flintoft, 42, was killed instantly, while Reynolds was airlifted to hospital with bruising on his brain.

Now one of Supercars’ biggest stars, Reynolds opened-up about the accident on the latest episode of the V8 Sleuth podcast.

“That was the absolute worst time of my life,” Reynolds told host Aaron Noonan.

“There was nothing anybody was going to say or do to make me feel better. It took me years to get over.

“I had a lot of help. I was counselled about it, went and got professional help, got hypnotised, everything to try and help myself feel better and come to terms with what happened.

“But at the end of the day, time does heal all, I think.”

Then recently crowned as the 2007 Carrera Cup Australia champion, Reynolds had taken part in the rally due to his connection to HSV and Walkinshaw Performance.

Reynolds worked in the marketing department of the company which had bought the legendary Elfin brand, selling road-registerable lightweight sportscars fitted with V8 engines.

“The car they gave me wasn't up to scratch, it didn't stop well, the suspension was all dodgy. It just had a really powerful engine, which made it a bit of a death trap,” Reynolds said.

“I remember walking around the week of the race, at HSV, saying 'this is probably the last week you'll ever see me'.” 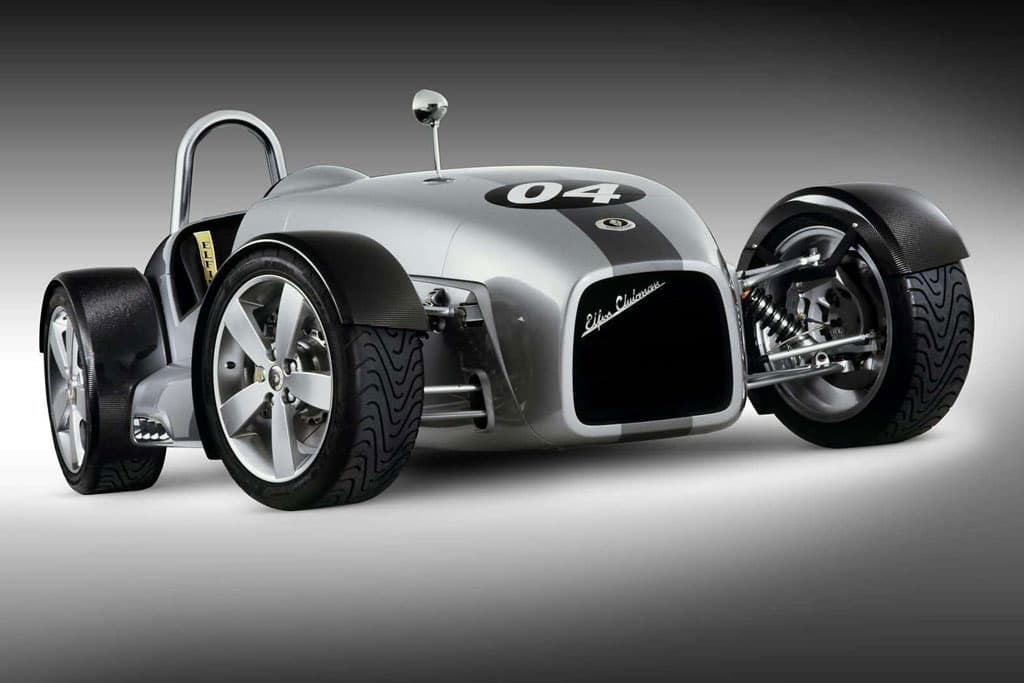 An Elfin Clubman similar to that involved in the crash

Asked why he took part despite his concerns, Reynolds added: “I was a young kid.

"I knew what I was getting in to, but I didn't want to disappoint anyone by saying 'I don't think we should do this'.

“I can't say no to things. I was telling people in a roundabout way, but I didn't go and tell the people that I needed to tell.”

The crash occurred despite extensive efforts to improve the car and learn the 16km uphill mountain rally stage with experienced co-driver Flintoft.

“He was unbelievable at his job. He knew my old man from the 1980s, because my Dad raced rally cars,” said Reynolds of Flintoft.

“It was the worst time of my life. It was that bad that... at the time the police got their story wrong, and I think they told my parents that I'd died.

“My parents were at that race. I still haven't really asked them [about it], I probably should. But when I talk about it now I still shake. It still hits home.”

Reynolds says he was lucky to escape with a bruised brain and no bleeding, but the contemporary way of treating such injuries only increased the mental toll.

“I remember lying in hospital, and I wasn't allowed to have many visitors at the time,” he said.

“Back then the knowledge of brain injuries was not a lot of stimulation, which is very, very different to today. [Now] they want you to stimulate your brain.

“[That] probably would have helped me in my recovery, because after I left hospital I wasn't allowed to watch TV or anything for a month, so all I had was my own thoughts sitting at home in Albury.

“These terrible thoughts of everything that had happened.” 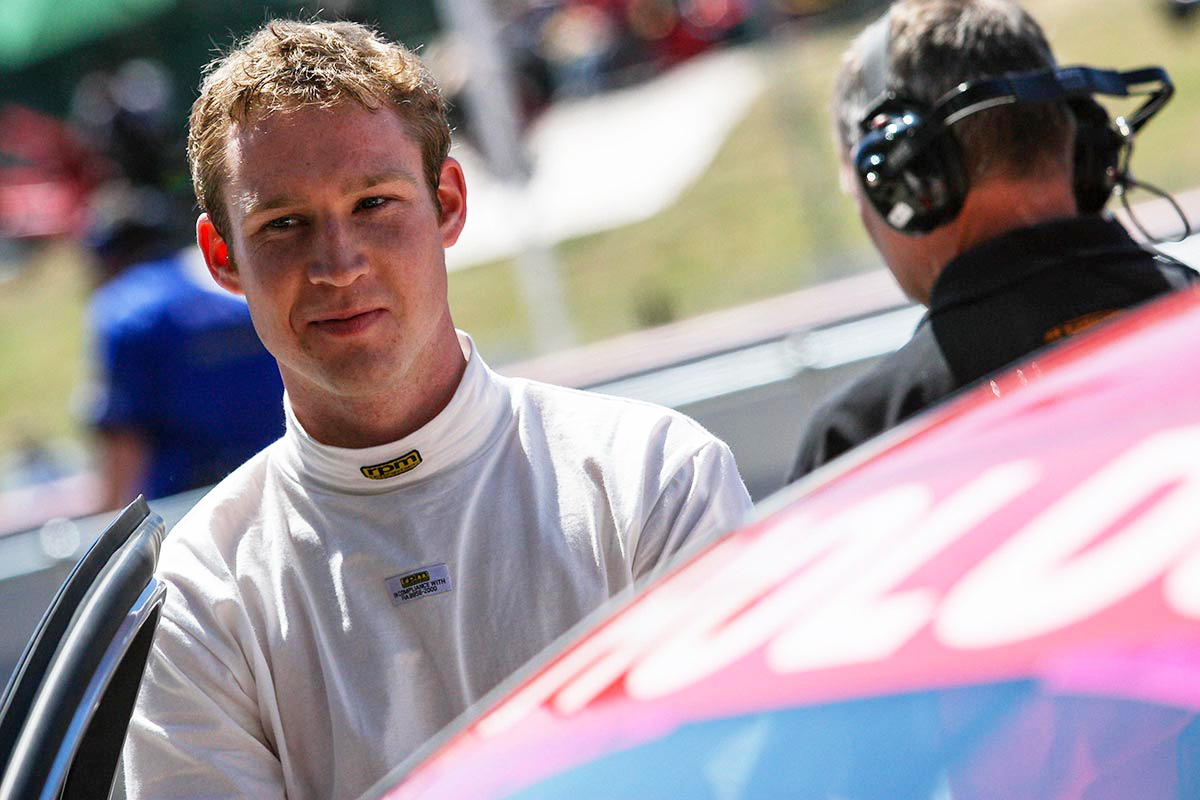 Reynolds, pictured at Bathurst a month before the accident

Just a month after the November 4 accident, Reynolds was invited to drive a HSV Dealer Team Supercar at a ride day, but went home after an off-track excursion on his first lap.

He returned to competitive action racing Porsches in New Zealand over the summer, before moving to Supercars' Super2 Series for the 2008 season.

“I was severely depressed for many years after that,” he said of the tragedy.

“I still think about it in times when I'm a bit down, it still gets me down and I remember Paul and everything that happened.

“Motorsport is very dangerous. It's part of our job… [but] I'm still hurt by it, and it was 13 years ago. The images are burnt into my skull.

“I'll never get over it, I just have to live with it. When I'm a little bit depressed it does resurface.

“I finished my last [hypnotherapy] session three weeks before Bathurst 2012. And I walked out of that place seeing the world differently. That's how long I battled with it for, almost five years.”

The 2012 Bathurst 1000 proved somewhat of a breakthrough for Reynolds, driving a Ford Performance Racing Falcon to a narrow second-place finish.

Five years later – and almost exactly 10 years after the Mount Buller tragedy – Reynolds won the Great Race for Penrite Racing, with which he recently signed a new 10-year contract.

Those suffering depression, anxiety or other mental health concerns are encouraged to contact Lifeline on 13 11 14