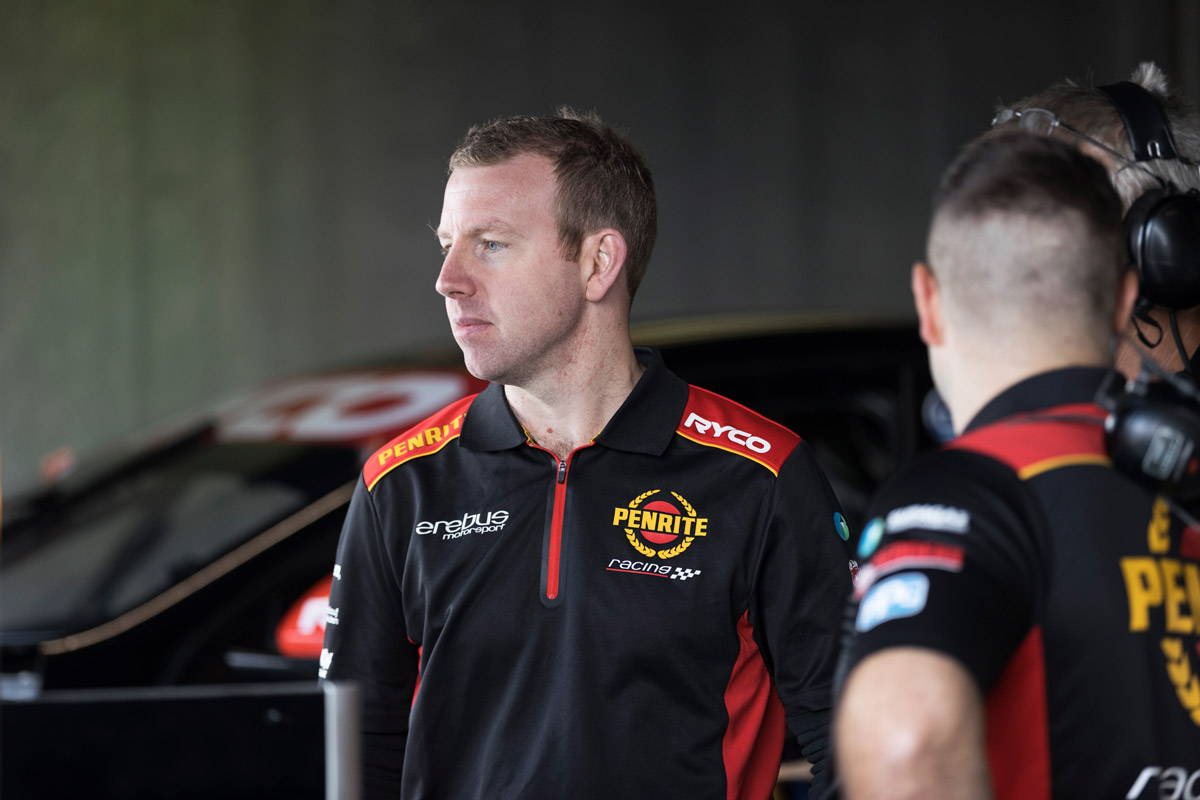 David Reynolds has given an insight into the extent to which race engineer Alistair McVean has helped him become a leading Supercars steerer.

WATCH: MCLAUGHLIN AND COULTHARD LOOK AHEAD TO SYDNEY

McVean joined Erebus Motorsport during the 2016 season, with Reynolds revealing his role in the signing.

At the time, highly rated McVean had been effectively demoted as part of a Holden Racing Team engineering shake-up while Reynolds was in his first year at Erebus.

Reynolds himself had forged a solid career to that point – but even when he placed third in the 2015 championship, he was often third fastest of the Tickford stable.

From 2017 onwards, he has established himself as one of the best in the business, spearheading Erebus’ rise towards the pointy end of the grid – valued so much that he was last year handed a 10-year contract extension.

Reynolds hailed McVean as “an integral part of my performance” and noted he’d been impressed from their very first dealings way back in 2009.

“I was part of the team back in 2009 at Walkinshaw Racing and he was on the HRT car side with Will Davison and Garth Tander and I knew how smart he was back then,” Reynolds said.

“[When Walkinshaws] basically demoted him from his position, I saw that as an opportunity to take him.

“We had a meeting with him to try to get him across because I knew he would be such an important part for us, for our team, going forward.” 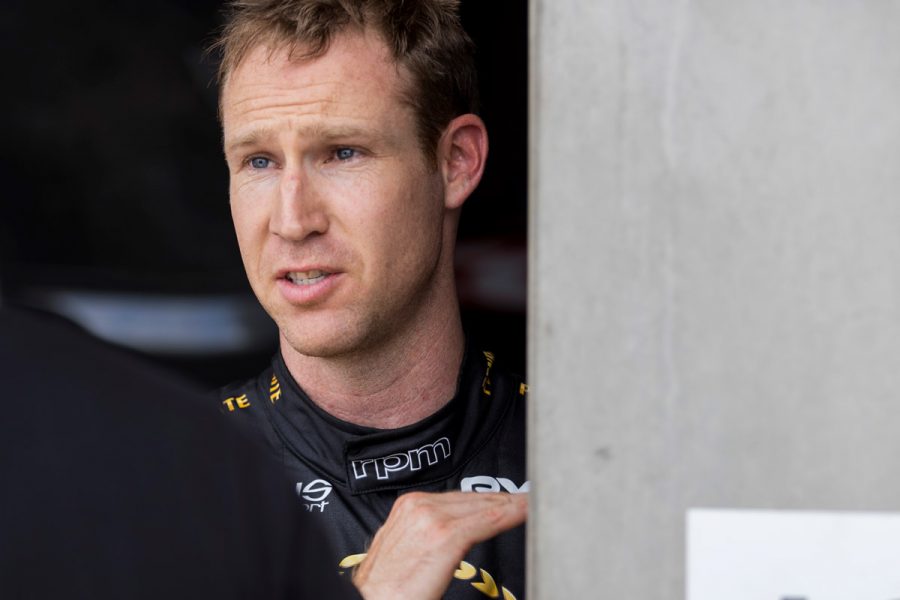 That has come to fruition, with McVean a respected figure in the popular Victorian team – and one who has helped Reynolds to get the best out of himself.

“His expertise is brilliant, he’s super smart, he’s super calm under pressure and he suits my personality,” said Reynolds.

“He doesn’t get super emotional about stuff and he gets the most out of me.

“It works really well and I don’t see it ending for a long time.”

Sixth in the 2020 points, Reynolds will be back in action aboard his #9 Penrite Racing Commodore next weekend at the BP Ultimate Sydney SuperSprint.