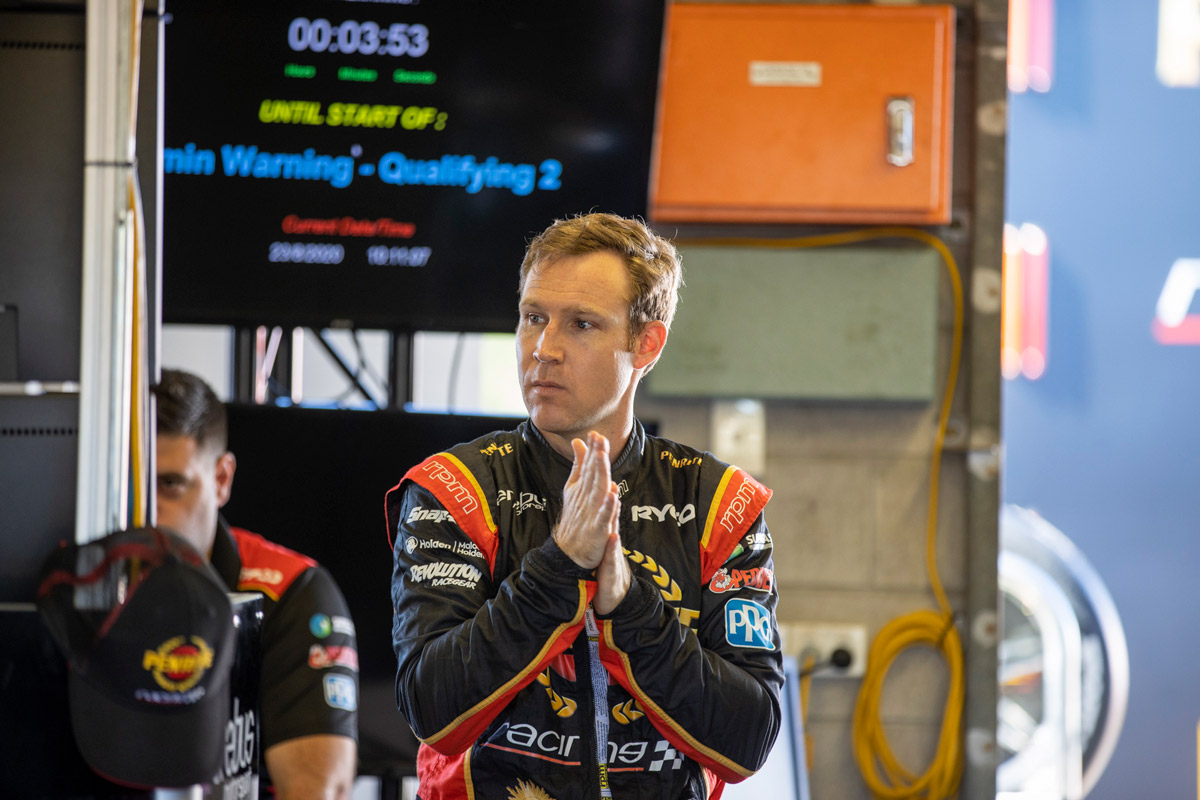 Hidden Valley Raceway is typically a strong venue for the Penrite Racing star, finishing on the podium in all four races there across 2018 and ’19.

Reynolds however failed to start or finish higher than 10th in any of the three races that comprised the CoreStaff Darwin SuperSprint this weekend.

Team boss Barry Ryan told the broadcast during the day that Reynolds is “not really in the mental space he’s normally at”.

Reynolds opened up following the final race, saying the prolonged absence of McVean – who stayed at home in Melbourne for last month’s visit to Sydney Motorsport Park – was negatively affecting him.

Ryan himself has filled in as Reynolds’ engineer in the meantime and is also acting as car controller in pitstops after crew chief Dennis Huijser headed home during the week.

“Everyone is in a difficult space at the minute but myself, when I look at it holistically I suppose, I’m a racing driver and we are racing all the time so I should be the happiest kid in pitlane,” Reynolds, 35, said. 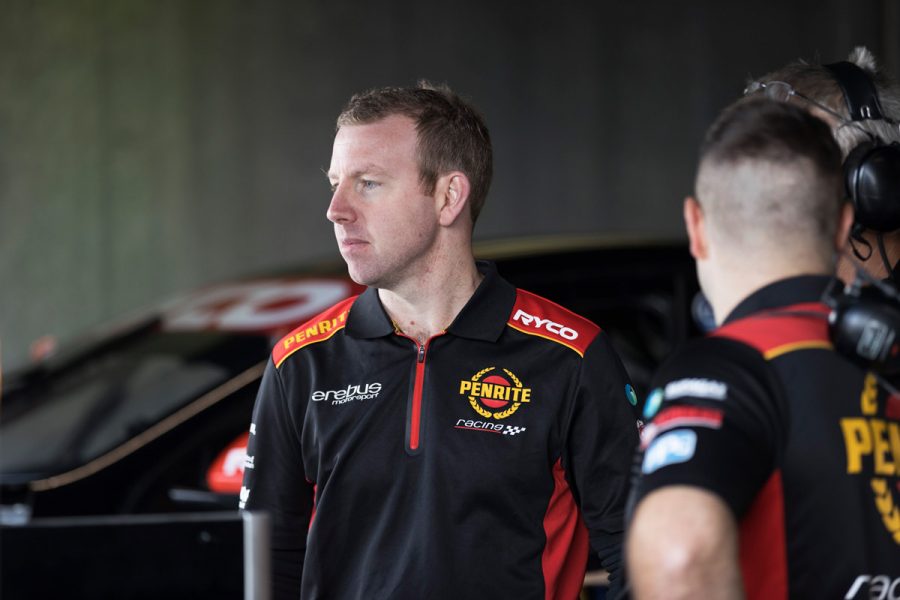 “But I am missing my engineer, he’s not flying around with us so I suppose my natural confidence is a bit low and I’m a confidence driver.

“When I go out there, I might be second guessing in my head a little bit and that’s obviously not making lap speed at the track.

“But in saying that, if the car is still fast, regardless of who is on my radio, I can still drive it quick.”

With teammate Anton De Pasquale also spending the entire weekend outside of the top five, Reynolds noted the form slump was not solely down to his own performance.

“We have just got to make the cars fast,” he added.

“Both myself and Anton today were pretty average to be fair so it’s obviously a fundamental issue we have got going on.” 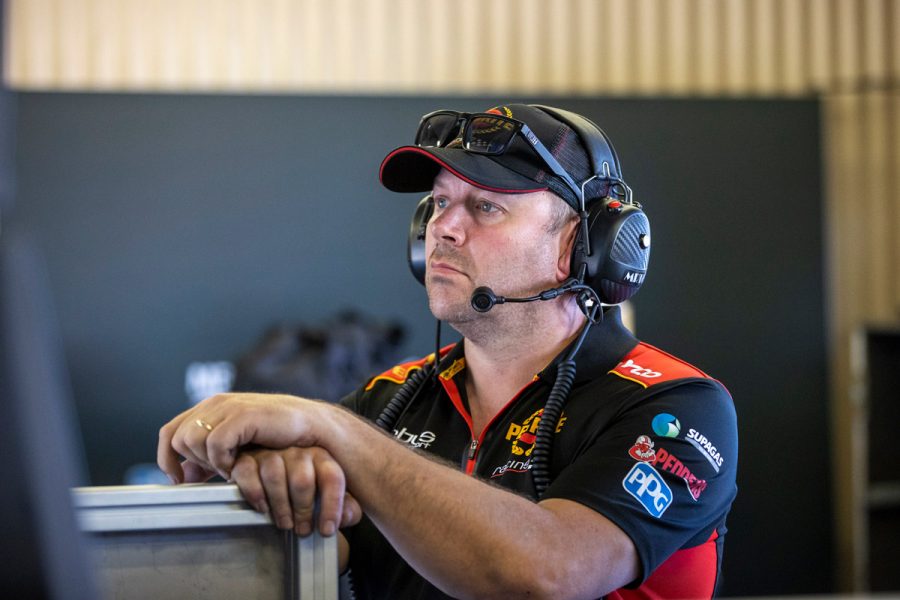 Ryan is hopeful of a better showing at Townsville the next two weekends, Reynolds having scored his most recent ARMOR ALL Pole at the street circuit last winter.

“Townsville we’re always strong too and in hindsight we didn’t work good enough to prepare for here, engineering-wise,” he said.

“We were sort of scratching to get through it and the last part was ‘how are we going to make the cars faster’; we just relied on our past here too much and didn’t focus enough.

“We’ll put our thoughts back together and go to Townsville strong.

“I guarantee we will, we’re not going to give up.”

Reynolds has slipped to eighth in the championship, with De Pasquale holding 11th.