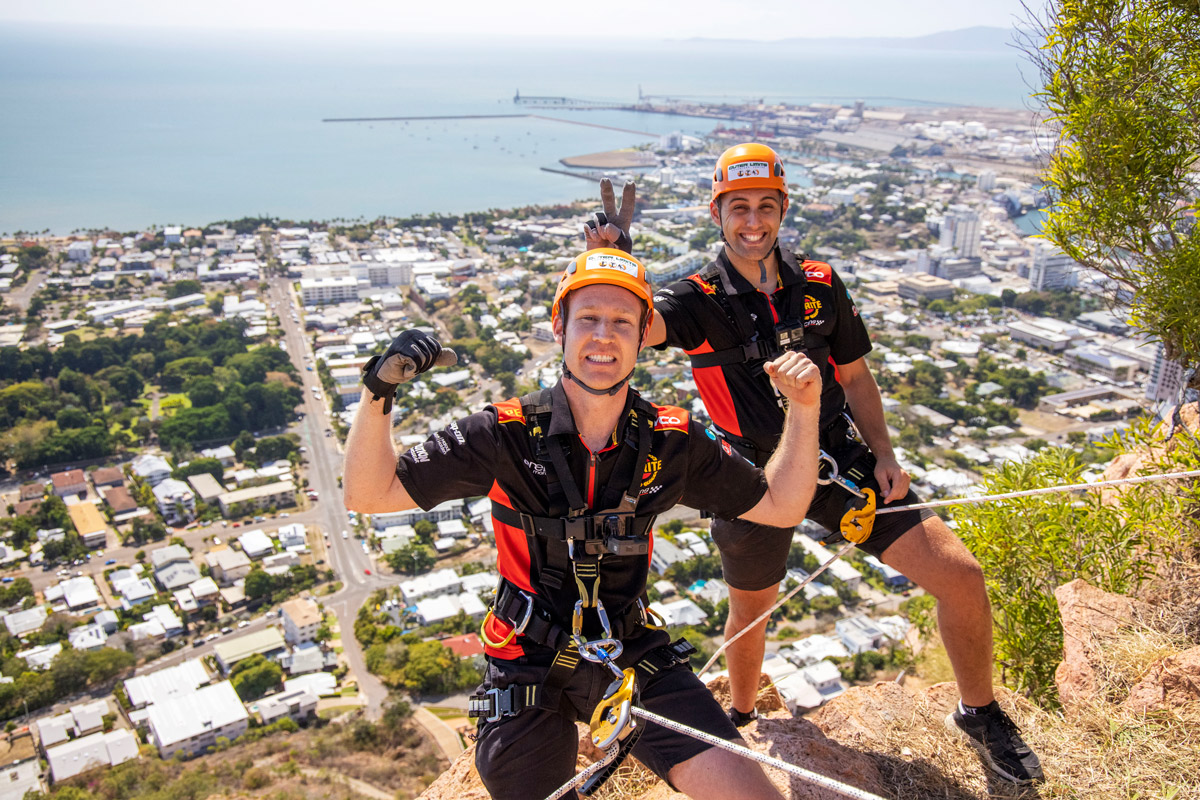 David Reynolds is optimistic of returning to the pointy end of the field at the NTI Townsville SuperSprint after enduring a “miserable” Darwin doubleheader.

The #9 Penrite Racing driver’s lack of competitiveness was one of the shock storylines to emerge from the Top End, given his usual frontrunning pace there.

Reynolds has made no secret that the absence of his long-time engineer Alistair McVean has been a hindrance, and the team has now reacted accordingly.

“It’s a good chance for him to step up and learn that role. He’s obviously going to be having Al in his ear the whole time and Al will be on TeamViewer looking at the data.”

Reynolds has a strong history in Townsville, taking the first ARMOR ALL Pole of his career there in 2012, as well as his most recent pole last year.

He feels it won’t take much to be back to his best sooner than later. 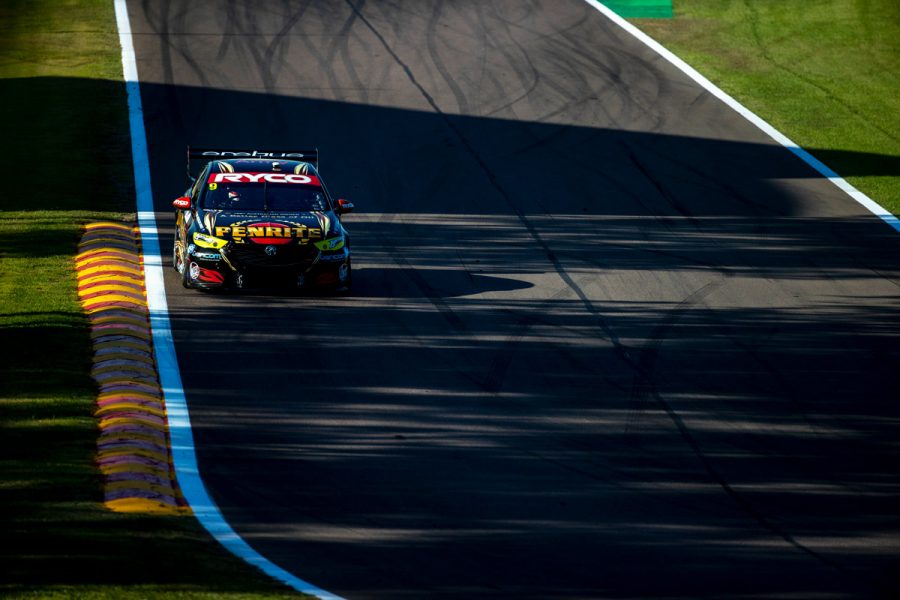 “In this game, all you need is one good session and that brings your confidence back,” said the 35-year-old.

“Once you have that one good session, I think you’ll find yourself back on track much faster.

“The time it takes to get there is quite unknown but last year our car was fast [at Townsville].

“Putting all of that aside, our base set-up should be pretty much on point.”

Reynolds and Scott McLaughlin famously clashed last year at Townsville, igniting a feud between the pair.

The 2017 Bathurst winner had this to say when asked if he had a score to settle with the series leader: “I’ve got many scores to settle with many of the drivers and it depends on where you are on the track and what you’re fighting for when you dish it out.”