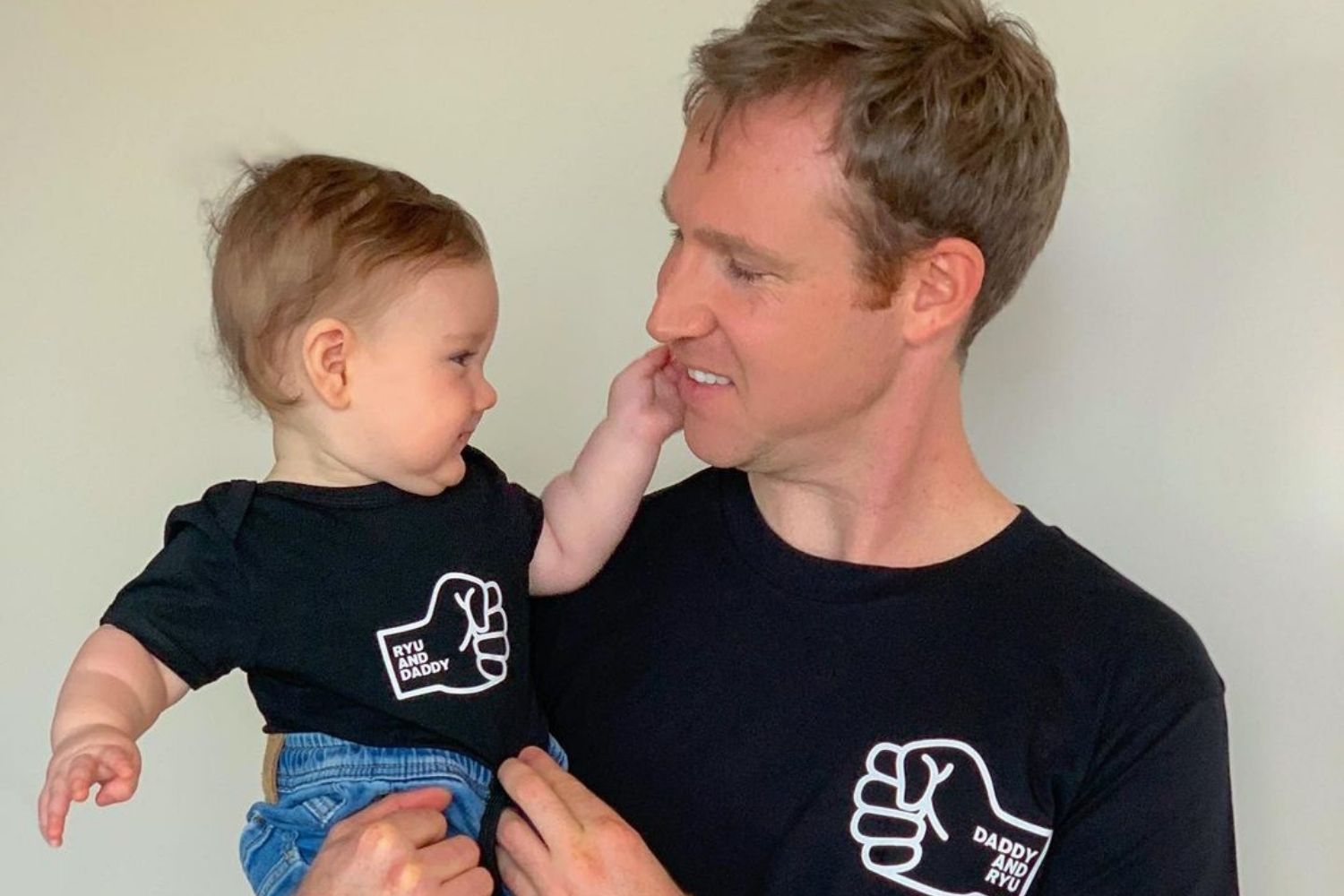 Kelly Grove Racing’s David Reynolds is in the running for a victory away from the racetrack, being named as a finalist in the 2021 Sports Dad of the Year.

The annual award highlights celebrity dads from various sporting codes, giving fans an insight into how they juggle fatherhood and sporting commitments while raising money for their chosen charities.

The 2017 Bathurst 1000 winner opened up about how fatherhood has changed his approach to racing, admitting he wants to do everyone proud.

“I really have started looking at myself and seeing myself from his perspective wanting to be the best role model I can be for him,” Reynolds said of Ryu.

“I always find myself wondering ‘would he be proud of that?’

“If I find myself doing something that I think can have a negative effect on him, I want to change it. I also want to make his life better too.”

The 36-year-old, who moved to Kelly Grove Racing in the off season, claimed his first podium for the Melbourne-based squad at the Sandown SuperSprint in March.

Rugby league great Johnathan Thurston took out the title in 2018, with Team 18’s Mark Winterbottom claiming the checkered flag for the Supercar fraternity as the 2012 winner.

“I nagged David for five years to have a baby and before I got pregnant, he said read these books … they were pregnancy books!

“He actually had read them before me! He had done all the research and made me follow all these steps to have a healthier happier baby.

“Honestly, we have such a good baby that I’m sure it worked and it’s all because of him!”

The Albury-born driver joins a raft of celebrity athletes battling it out for the gong, with Queensland Maroons and Manly-Warringah Sea Eagles captain Daly Cherry-Evans and Brisbane Lions Mitch Robinson named as finalists. 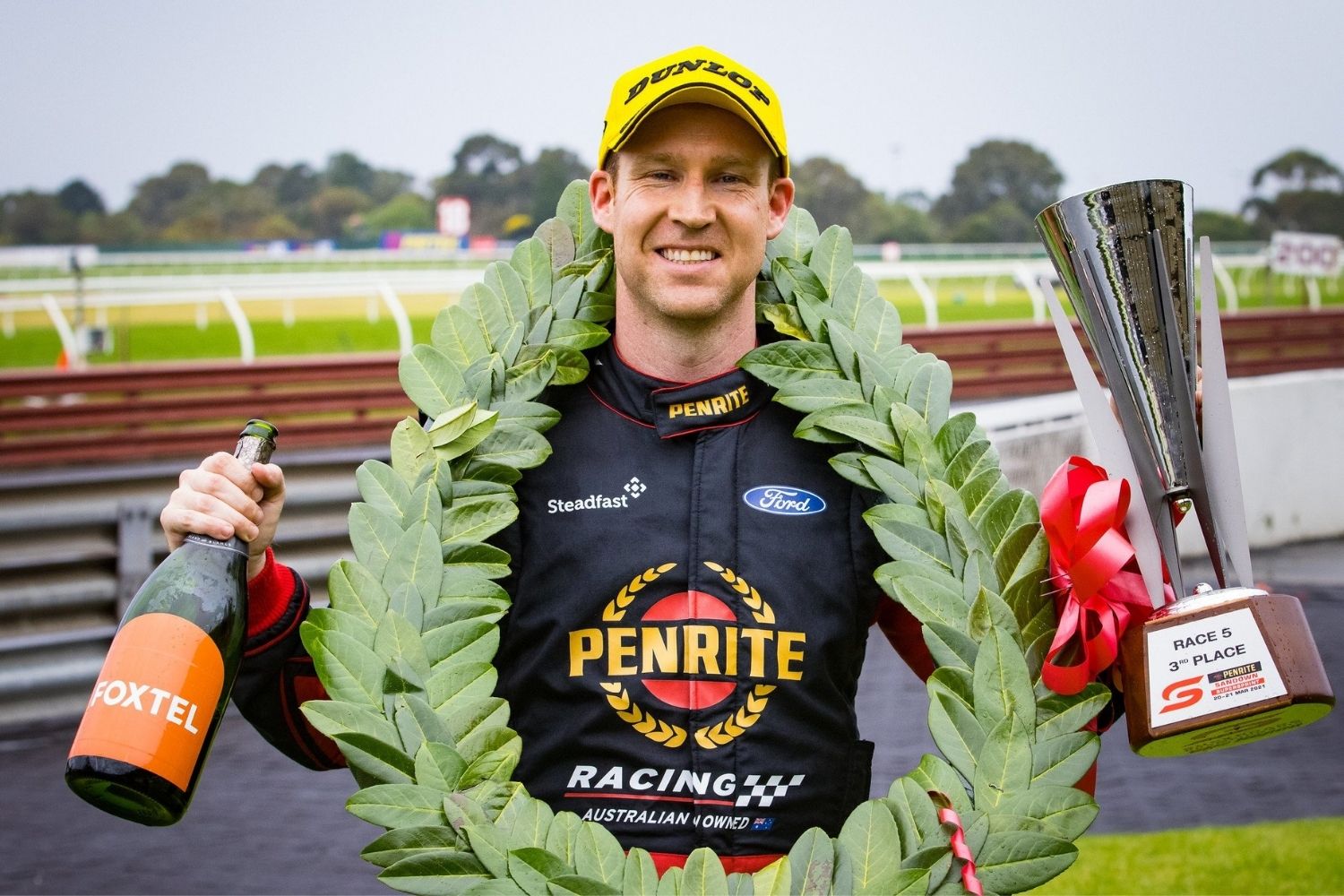 Reynolds claims his first podium for KGR at Sandown

More than 138,000 fans have voted for their favourite dad since the awards inception in 2008, with $80,000 donated to various charities close to the celebrity dads' hearts.