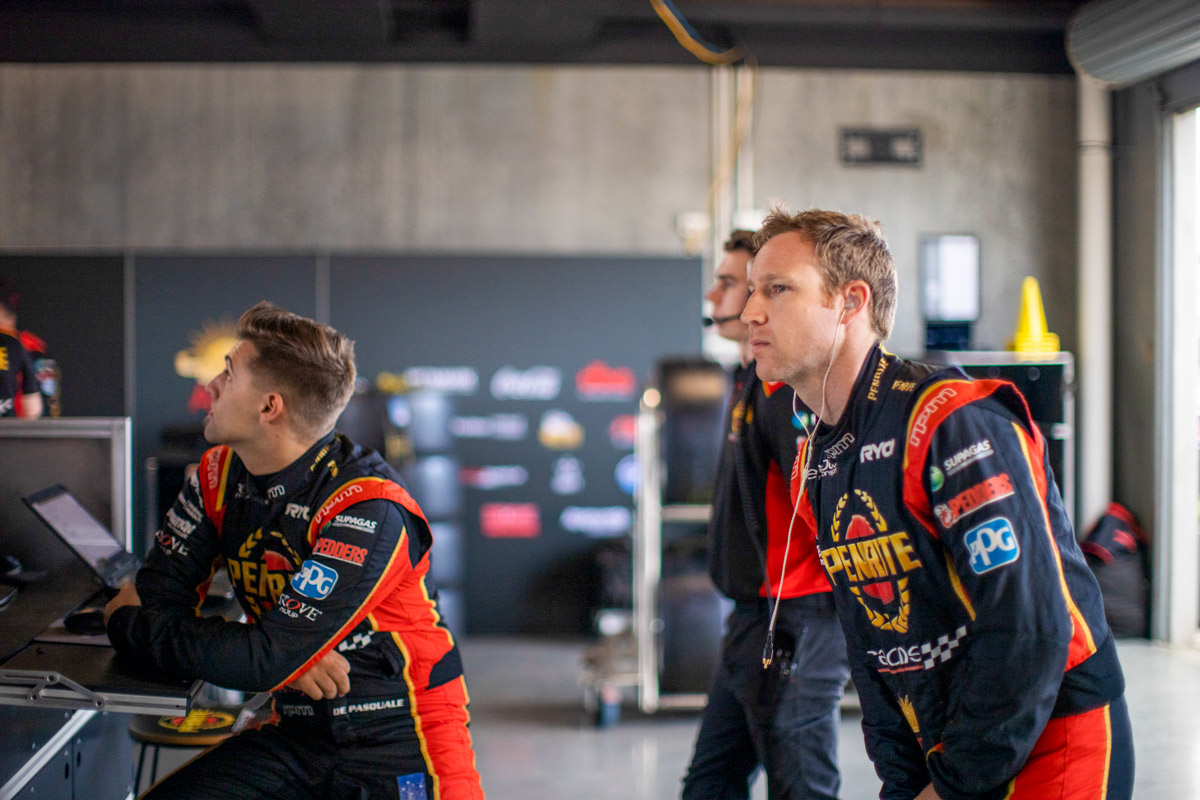 David Reynolds has just two rounds left to rescue a ‘dismal’ season that is yet to produce a podium.

The McVean situation will be resolved at Bathurst, when he rejoins the team after a two-week quarantine period, but Reynolds hopes to already have momentum on his side by then.

The fact of the matter is Reynolds remains a respectable eighth in the standings – three places clear of his teammate – but it’s De Pasquale who has both of the team’s podiums, including a win at Darwin.

“If he is performing good, good on him, that’s good for the team,” Reynolds told Supercars.com ahead of the OTR The Bend SuperSprint this weekend.

“This year has been a pretty dismal year for myself.

“There’s obviously a number of highlighted reasons why and that’s just the type of environment we’re in this year and it’s unfortunate.

“It’s started to get a little bit more positive lately and we need to start gaining some momentum and some confidence back.”

Asked if eighth resembling a bad year was not such a bad thing: “I don’t think so but internally in myself it feels like I’m 17th in the championship. 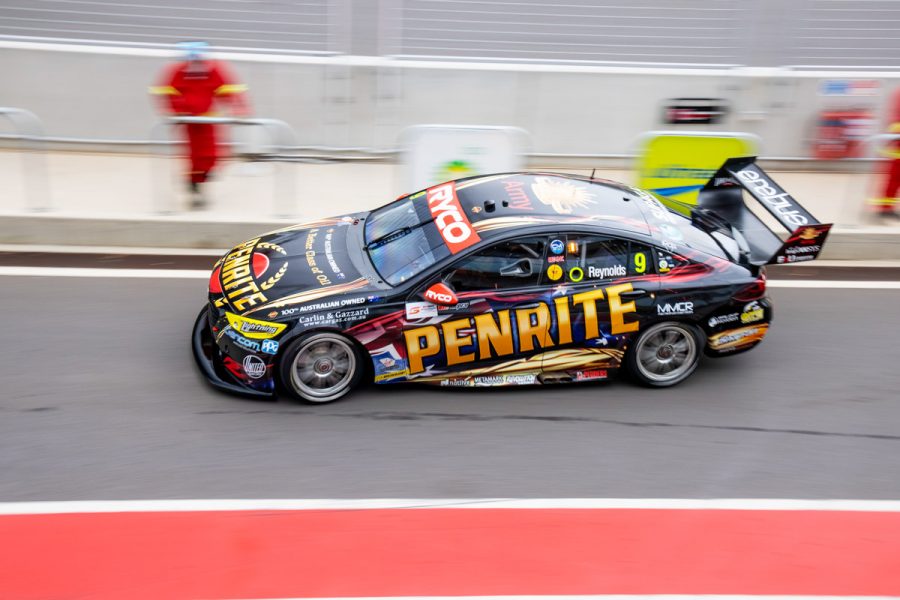 “I don’t know, I was fourth and then fifth for ages in the championship with hardly any results and just a little bit of consistency here and there.

“Obviously a few things haven’t gone our way and we have dropped right back, so it’s quite unfortunate – but if we go out and win Bathurst I’d say it’s the greatest year of my life.”

Reynolds and De Pasquale have markedly different driving styles but both had a reasonable time of it in the first leg of The Bend doubleheader last weekend, taking five of a possible six top 10 finishes.

That in turn launched Penrite Racing back up to fifth in the teams’ championship – which effectively is fourth given both sides of the Tickford stable lie ahead.

The OTR The Bend SuperSprint will feature three 32-lap Supercars races this weekend.