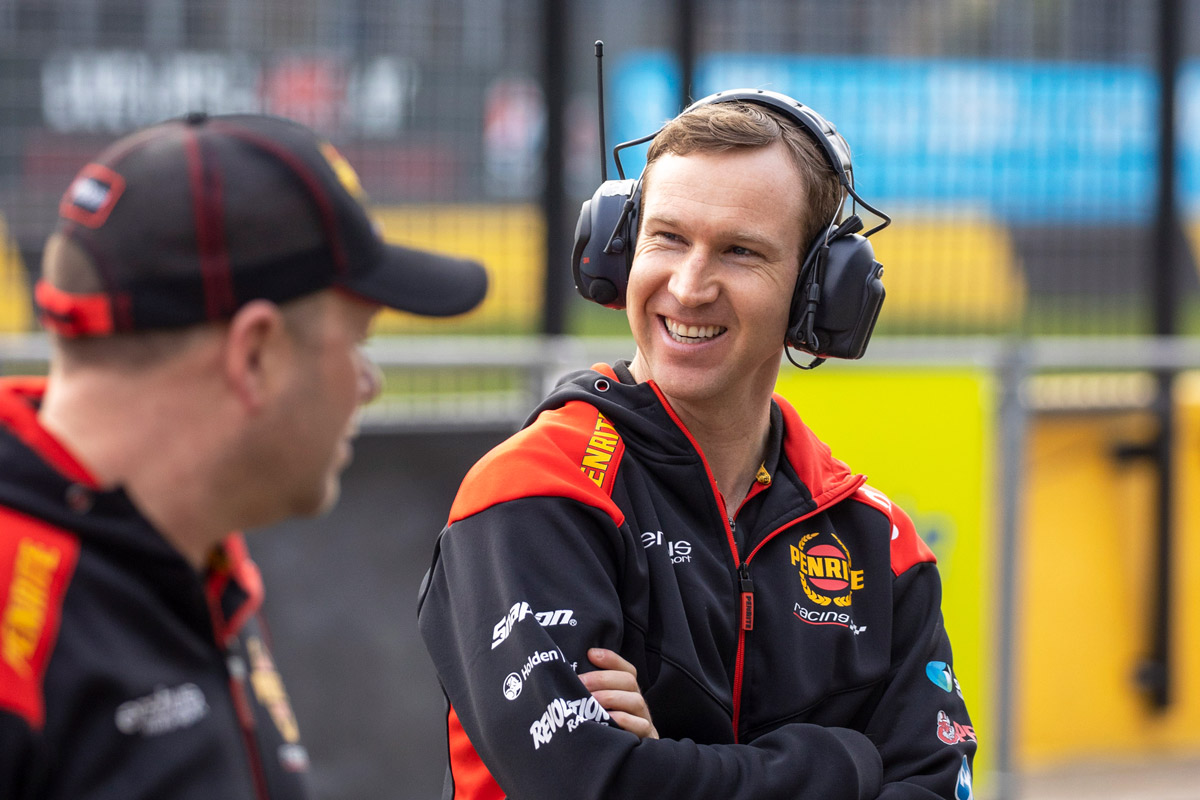 The opportunity to be based in Queensland with his Penrite Racing team was almost a case of déjà vu for David Reynolds.

When the 35-year-old first signed with the Erebus squad for season 2016, the team was based on the Gold Coast – a factor that excited Victorian-based Reynolds.

As it turned out, the team would make wholesale changes that summer, moving to Melbourne and ditching Mercedes for Holden, sparking a run towards the upper end of the grid.

An upside out of the COVID-related rush to a southeast Queensland hub was the chance for Reynolds to enjoy a comparatively warmer winter, with his team temporarily set up at Norwell Motorplex.

“I love it,” he told Supercars.com of Queensland.

“I’ve never before been forced to do anything in my life that has actually improved my life somehow.

“Originally when I signed the deal [with Erebus], it was a Gold Coast-based team and I was having plans to move up here.

“I was really looking forward to it and my girlfriend was looking at moving her job up here and getting a transfer and then all of a sudden I got stuck in Melbourne again!”

Reynolds, who announced last week he and partner Tahan Lew Fatt are expecting their first child, did not shut down the idea of one day moving north on a more permanent basis.

“I’ve been in Melbourne for such a long time – what do they say? Change is as good as a holiday. 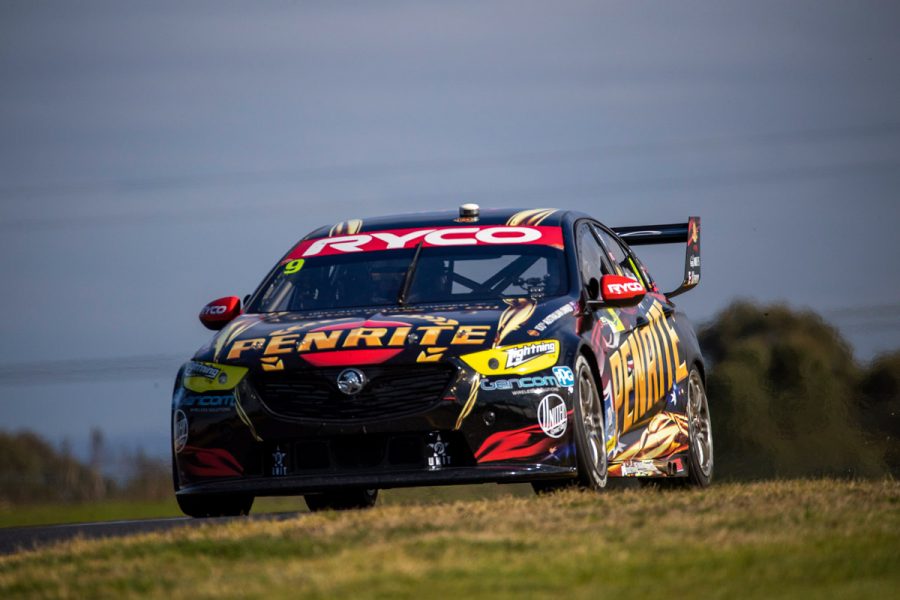 “You can’t knock the place up here, it’s amazing. It’s a really nice place, it’s really easy to get around and everyone is friendly.

“It just suits my style a bit better.”

The next scheduled stop on the Virgin Australia Supercars Championship calendar is another region popular with him: Darwin.

Hidden Valley Raceway holds special memories for Reynolds, from his first solo podium in 2013 to his maiden solo win in ’15.

He has not missed the podium there since 2017.

“I think most of the time I’ve driven cars there, the cars have been quite good and must suit my style a little bit,” said the #9 Commodore driver.

“Every time I jump off the plane, it just feels like a holiday because the weather is really nice and it just puts a big smile on your face being there.

“So part of the reason is, I’m just happy – happy drivers are fast drivers.”