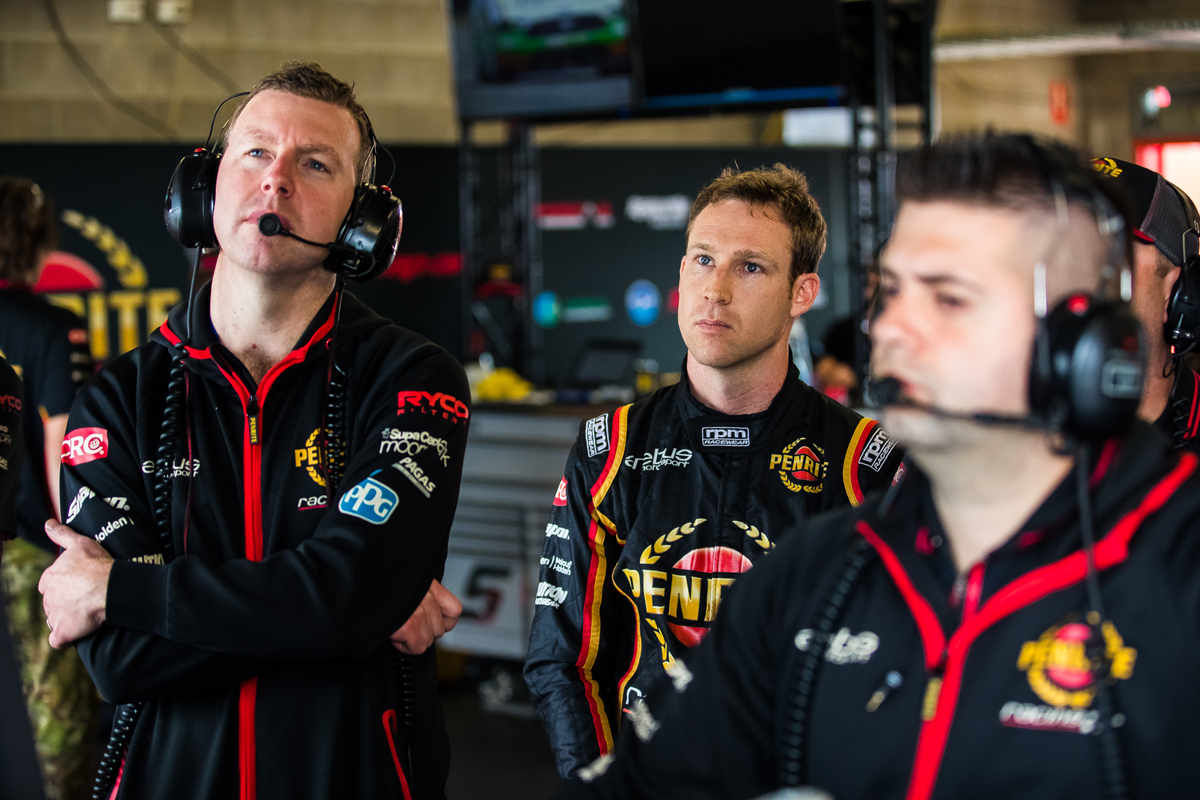 David Reynolds is eager to conclude negotiations over a contract extension at Penrite Racing as the Supercars Championship heads towards its business end.

The 34-year-old’s continuation at the Erebus team has long been considered a formality, with the driver a key part of the squad’s progression since joining in 2016.

However, Reynolds remains without a confirmed deal for 2020, despite the team already locking down rising star Anton De Pasquale.

Amid suggestions of protracted salary talks, Reynolds has been publicly linked to vacant seats at the likes of Walkinshaw Andretti United or even a return to Tickford Racing.

Asked by Supercars.com why the situation with Erebus remains unresolved, Reynolds said: “I don't know, it's just dragging on a bit.”

Reynolds denied the contract negotiations played any part in his lacklustre form at the OTR SuperSprint, but admits he’s keen to get it sorted before too much longer.

“It probably takes up a lot of my head space to be honest,” he said.

“I've got someone that helps me [manager John Ruggiero], but... the team doesn't like dealing with managers, they always want to deal with the driver.

“It's probably not the best way to go about it, but it's the way I have to.

“I don't want to dwell on it too much longer because it does everyone's head in. It's just not fun.

“It's a shit time when you're up for negotiation. It's not fun, I don't like talking about it.” 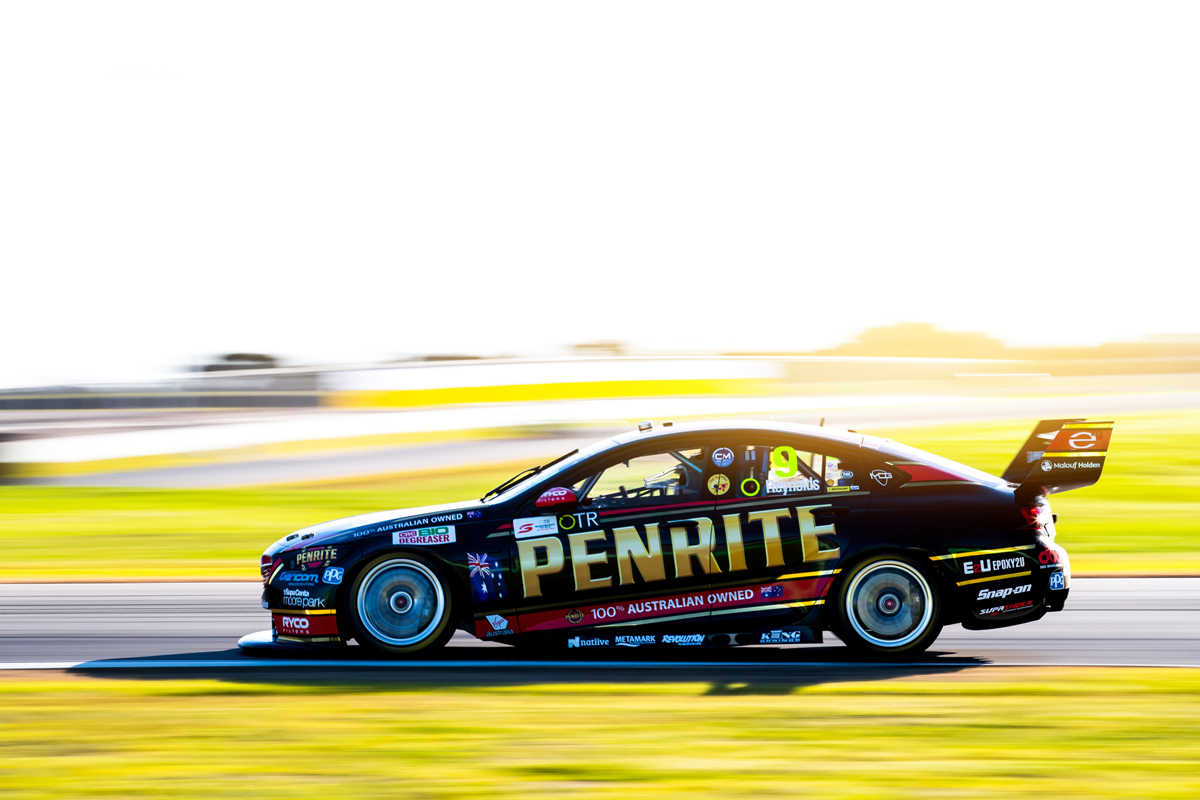 Coy on the reported interest from rival teams, Reynolds is adamant his preference is to stay at Penrite Racing for a fifth season.

“Of course I do, why wouldn't I?,” he said when asked if his preference is to stay.

Penrite Racing CEO Barry Ryan was quick to bat away any suggestion that Reynolds could move elsewhere when tackled on the matter at the OTR SuperSprint.

"I don't really want to talk too much about it," said Ryan, who has led Erebus since Reynolds’ arrival, which coincided with a move to Melbourne and switch to Holdens in 2016.

"It's still a long way out, but we want to get it wrapped up early so we can just get on with next year.

"Dave has said for a while now that he wants to be here for a long time, [team owner] Betty [Klimenko] wants him here, we want him here, I think it's just a formality.

"I think [the media] has blown it out of proportion a bit… We'll see where it heads, but I don't think it's a real problem. Dave wants to stay, we want him to stay, it's as simple as that.

"I'd be very surprised [if he left], from all the talks we've had internally.”