Reynolds: I’d happily stay at Erebus for ever 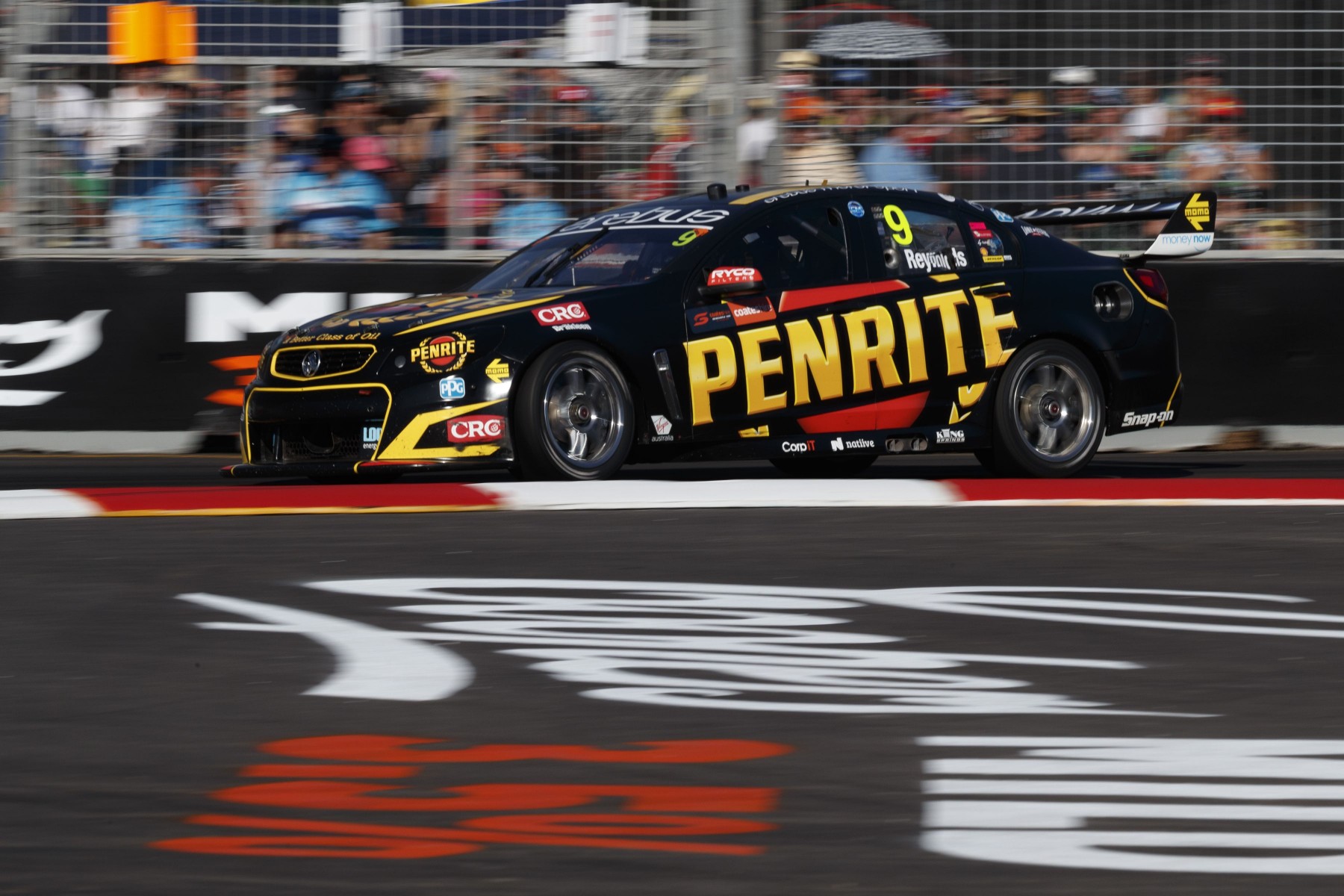 Bathurst winner David Reynolds says he would gladly stay with Erebus Motorsport “for ever”, entering his third season with the Supercars squad.

Reynolds joined Erebus in 2016 during its metamorphosis from Queensland-based Mercedes outfit to Melbourne-based Holden team and staffing restructure overseen by Barry Ryan.

Originally on a two-year deal, the former Walkinshaw Racing, Kelly Racing and Tickford Racing driver penned an extension last June that runs through to the end of 2019.

Even beyond that, Reynolds has no plans to leave Betty Klimenko’s team.

“I’ll happily stay here for ever,” he told Supercars.com.

“It’s fantastic, honestly it’s the best place I’ve been to, ever.

“Betty’s awesome to work with, she’s so accommodating, always happy and easy to get along with.

“And Baz is awesome, makes the best of all the situations.

“I’ve been to other teams in pitlane and this is something special for me.”

Reynolds was 16th in the 2016 standings in Erebus’ first season as a Holden team, then finished seventh and won Bathurst last year with Luke Youlden.

The 32-year-old believes a title is a realistic longer-term target based on that progress.

“That’s what we’re aiming for,” he said. 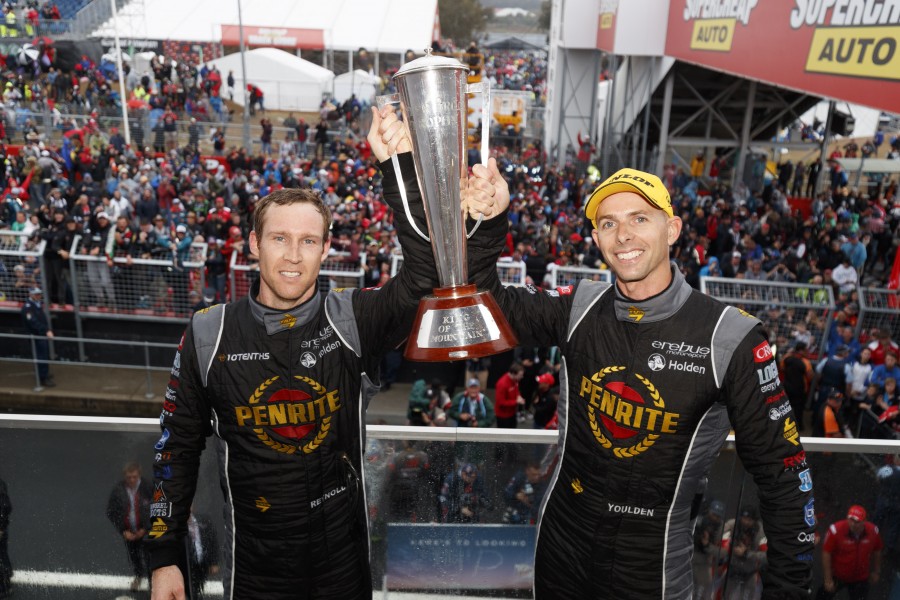 It spent 2016 with Walkinshaw Racing-built Commodores, but the new ZB chassis Reynolds gets this year becomes the second Erebus Holden.

"When you look back at it, it’s a very, very cool thing to be a part of,” Reynolds added.

"When we go racing, we’ve kind of got nothing to lose, because we started at the start of 2016 with nothing.

"A brand-new team, brand-new cars, brand-new everything. We’re trying to make it all work.

"We’ve come a very, very long way since the start. I still think we’ve got more to go, definitely.

"We’re sorting out the game of Supercars and our cars as well. It’s just been very enjoyable, the whole experience."