David Reynolds is hopeful Supercars can reap the rewards of its The Inside Line - A Season with Erebus Motorsport docuseries much in the way Formula 1 has with its Netflix offering.

The eight-episode series will be broadcast on Fox Sports and Kayo starting later this month, providing fans with a look behind the scenes of Penrite Racing’s 2019 season.

The timing of its release is opportune, with sports fans eager to lap up content while many codes including Supercars postpone action due to the COVID-19 virus.

“It’s oddly good timing I suppose for the docuseries because everyone will be screaming for content and stuff to watch and do,” Reynolds told Supercars.com.

“The year we had last year was pretty up and down so there’s a lot of emotion tied in there, a lot of blood, sweat and tears went into that year and it’s all filmed and documented and everything.

“You see the tales of success and woe.” 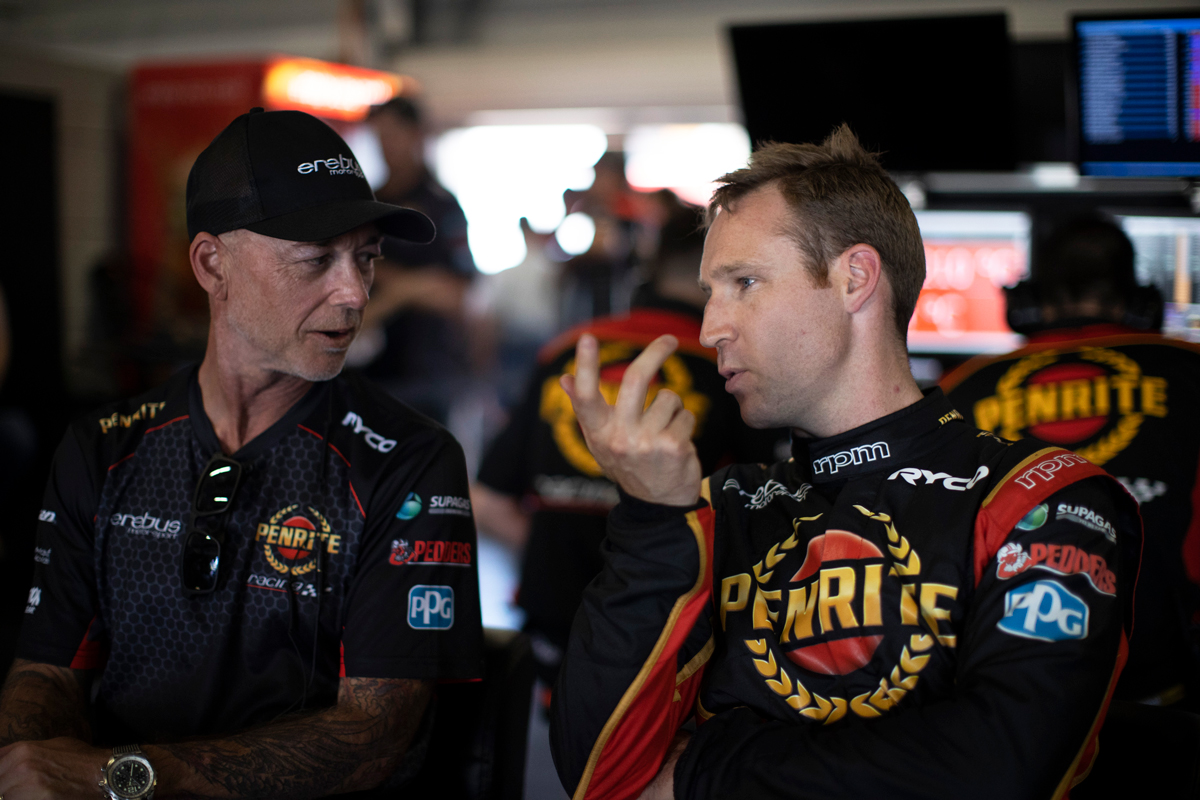 The Drive to Survive series on Netflix has been credited with increasing Formula 1’s fanbase, giving a detailed insight into the personalities and dramas of the world motorsport pinnacle.

It makes for exciting potential for Supercars and Penrite Racing.

“I love the Formula 1 Drive to Survive, it is just very well done,” said Reynolds.

“It captures a lot of cool personalities and in that one they obviously scan the whole pitlane and they have all the different teams and stuff and you can really see the good teams and the bad teams and almost why, just by interviewing the people that were on the show.

“So it’s very interesting to see that.

“I met some people that were not into Formula 1 that watched that and now they turned up at the first race [in Melbourne last weekend] wanting to know more about it, so that’s what you’re trying to capture. 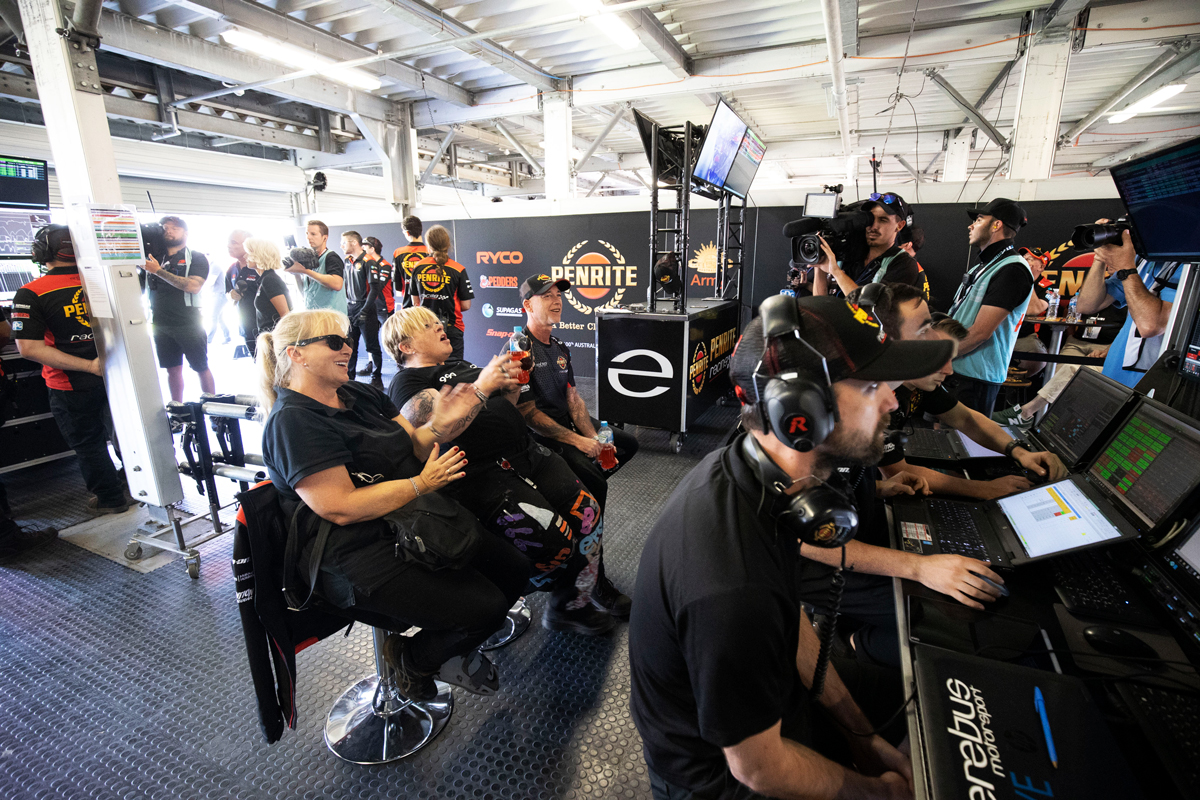 “This is why we started the docuseries, to entice more people into the sport, to get to know the characters better.

“It’s been a great initiative, it started a few years back and then Supercars took it over and ran with it and hopefully it’s going to be a success.”

“I watch Married at First Sight like a loser, I love it and it’s hilarious; this is our reality take on racing, the ebbs and flows of the year. It’s good,” he said.

As for whether he has any nerves about how comments made on the series will be perceived, the 2017 Bathurst 1000 winner was relaxed.

“Well, I’m myself. I’m a pretty honest person and love or hate me, I don’t care, as long as you sort of have that front it’s OK,” said Reynolds.

“There could be some things in there that could be questionable but that’s the whole idea of the docuseries.”